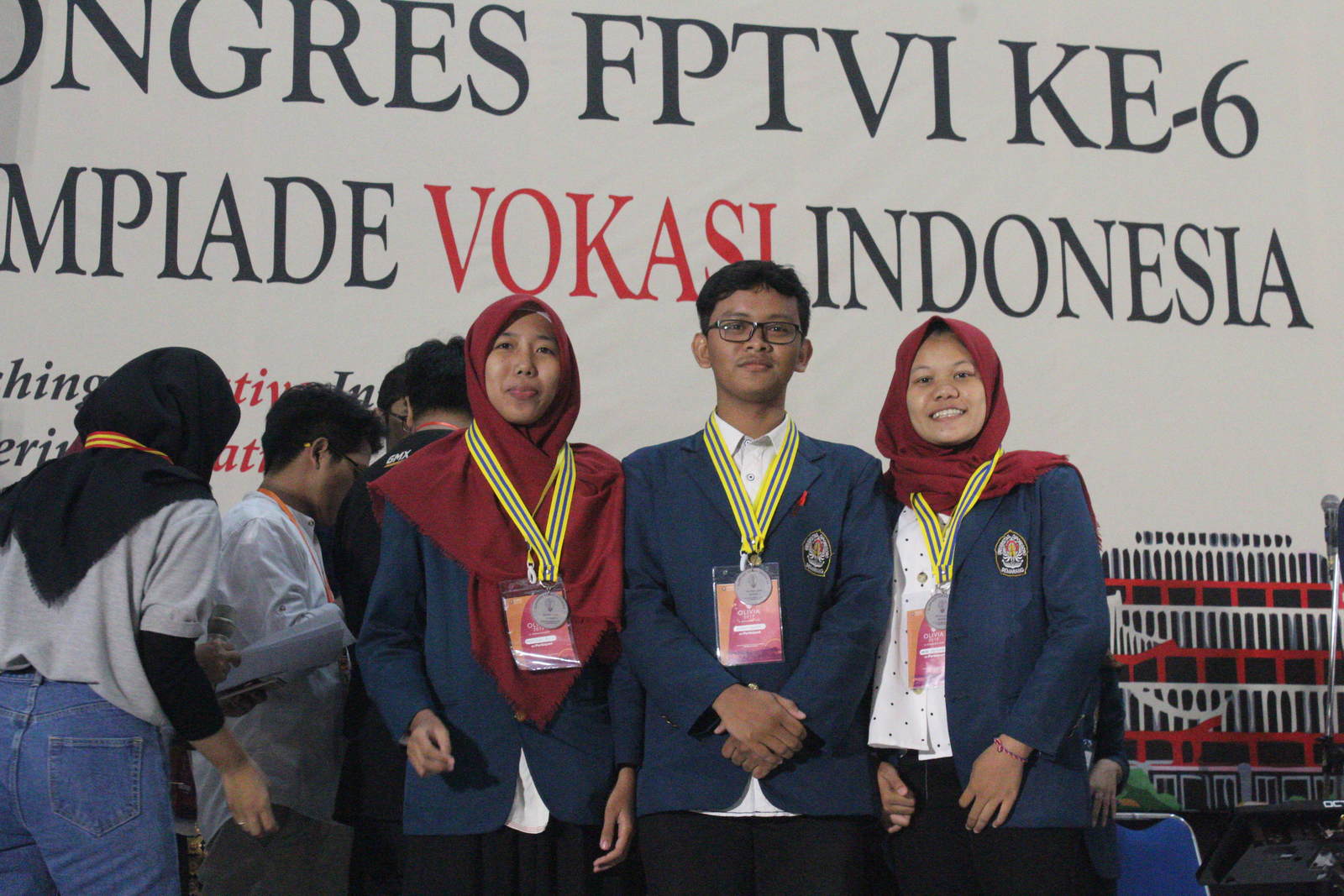 Farid with his two partners created this innovation as an alternative to the existence of a PLTB which in its application requires a large area of land, a large cost, and must have a very strong wind source.

“To generate PLTB, we must provide a large area for the windmills and the required wind strength must be fast enough to be able to turn the windmills to get high electric power,” explained Farid.

“By using the concept of attaching a load to the tape. The load attached to the tape will oscillate when the ribbon is blown by the wind, so the oscillating load is brought closer to the piezoelectric mounted next to the load and the Interaction between the load and piezoelectric will produce electrical energy. ” explained Farid about the works of SPEKTAKULER.

It is expected that this tool will be able to get the value of the optimization function of the wind belt generator itself and can be an alternative tool in producing electricity that is environmentally friendly since it does not cause pollution due to energy change processes and also without having to think about the large land and large wind power that must be provided. It is expected in the design of this tool as a future research for minimum electricity generation, as a substitute for charging systems on mobile phones.