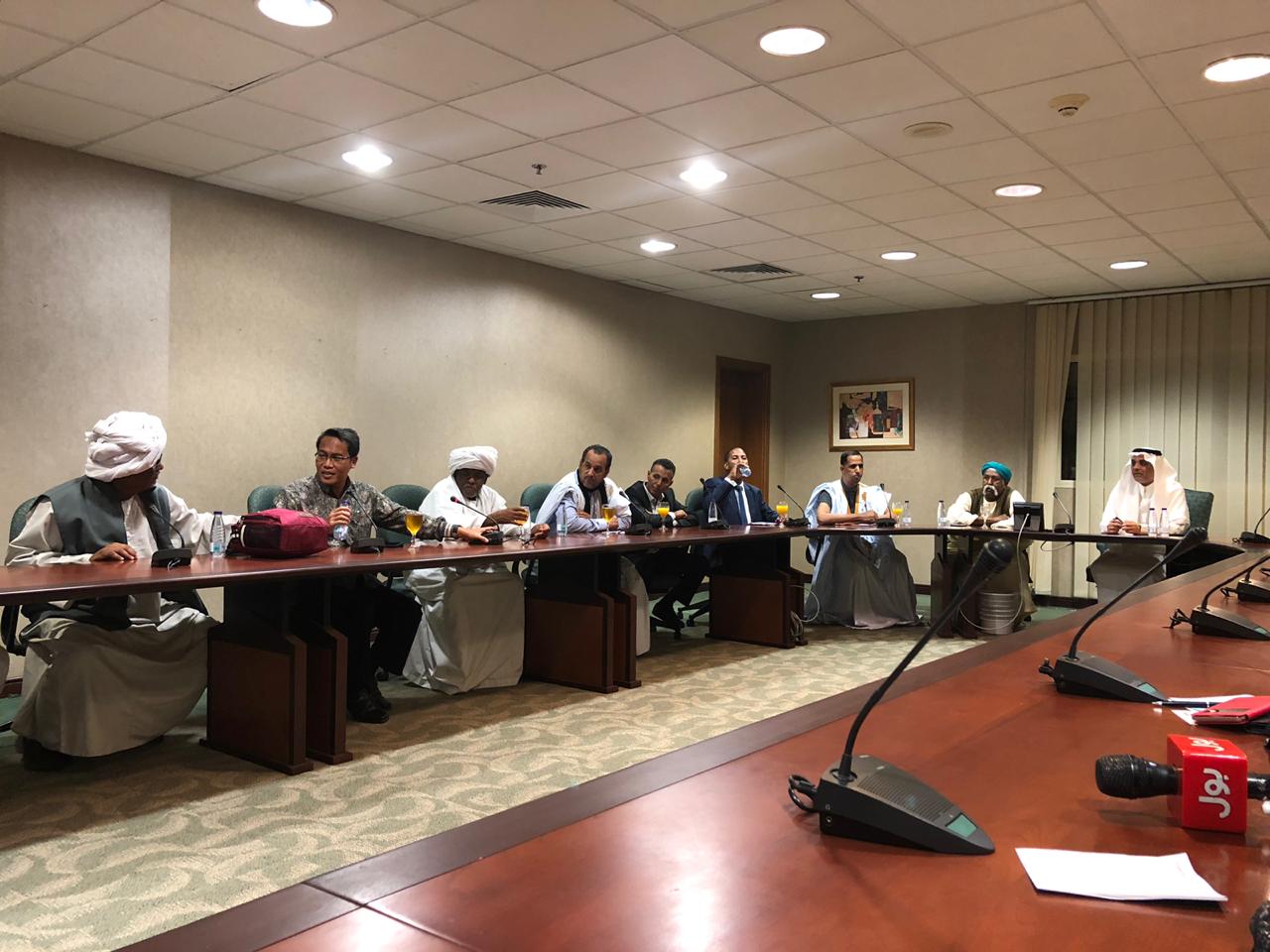 Ministry of Information of Kingdom of Saudi Arabia invites media professionals and academics from Islamic countries to attend the Janadriyah Festival in Riyadh and the International Book Exhibition in Jeddah 20 December 2018-2 January 2019. On this occasion, Undip Vice Chancellor, Budi Setiyono, had the opportunity participated as being the invited guest of honor.

Advisor to the Minister of Information of the Kingdom of Saudi Arabia Dr. Fahim Al-Hamed confirmed the ministry’s desire to inform guest delegates about Saudi Arabia and new projects under Vision 2030. He explained that Saudi Arabia was carrying out a massive transformation in the modernization of bureaucracy, culture, economy and foreign relations. This will be supported by openness to the media which is considered very important in communicating and sending the correct information from legitimate sources. “The Saudi Arabian government wants to invite other countries, especially the Islamic world to cooperate and work together. Not only the government, but also their people,” Fahim said.
He called on delegates to see, cover, and directly examine the implementation of the new policy platform at the event of the international Book Exhibition held in Jeddah and the Janadriyah festival held in Riyadh, both of which are very important as intellectual forum and cultural events.
Delegates are invited to tour various offices of newspapers, attend discussion, visit book fairs and see festival activities.
Undip Deputy Chancellor stated that he was very impressed with the design of the collaboration being made and hoped that Indonesia, and Undip in particular, could take part in the upcoming collaboration. 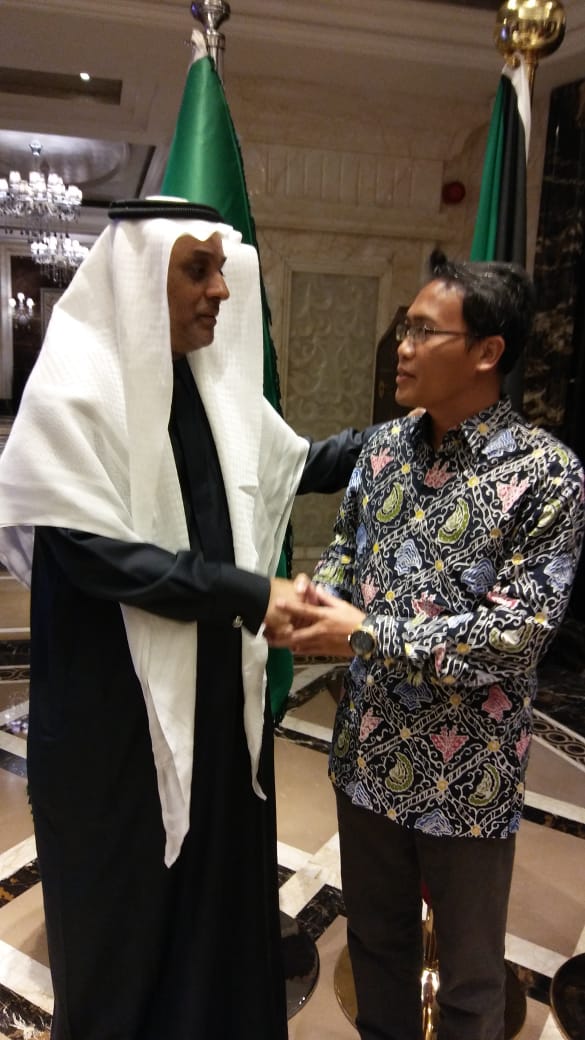