Realizing the Generation that has Qur’ani Character 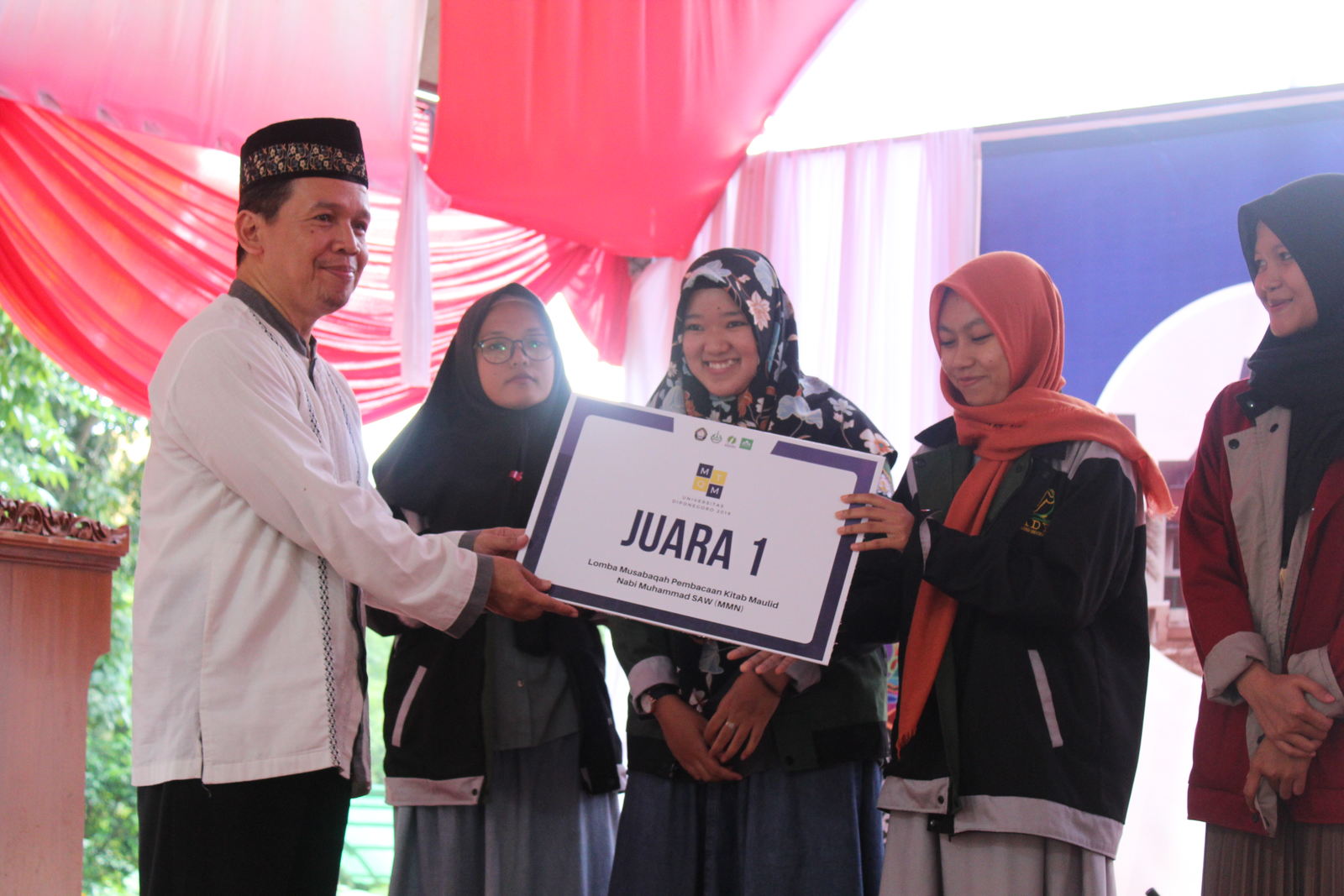 Recently, Universitas Diponegoro held UNDIP 2019 Musabaqah Tilawatil Qur’an (MTQ) selection program with the theme Realizing the Spirit of Young Diponegoro with Qur’anic Character which was held on 6-7 April 2019 at the campus and mosque of UNDIP Tembalang Campus.

The aim of the MTQ implementation is to build character and develop student creativity by upholding human rights, religious values, cultural values ​​and national plurality. The activity was held as a preparatory effort to take part in the 2019 National Student Musabaqah Tilawatil (MTQMN) which was planned to be held at Syiah Kuala Aceh University on 28 July-4 August 2019.

The event was opened by UNDIP’s Rector and was attended by the Vice Rector for Academic and Student Affairs, the Dean of the Faculty and the Vocational School in Universitas Diponegoro. In his remarks, Prof. Yos Johan Utama conveyed that this activity was able to form a pious person who is a good quran reading and has a commendable behavior that encourages the campus to become a uswatun khasanah. Not only did physical and physical quality increase, but also increased spiritual quality. Furthermore, it was stated that, “The final point of knowledge is not judged by rank and title, but the knowledge is able to make people become believers and devotees”. He also added that UNDIP is proud of students who are hafidz qurans. “It could be that UNDIP’s ranking continues to rise because UNDIP accepts students who are hafidz qurans and underprivileged students who excel,” said Prof. Yos.

Meanwhile, the Chairperson of the organizing committee Muhyidin, SH, MH. delivered a speech by quoting the hadist of the Prophet which contained that those who have good quran readings, the angels will descend to bring goodness. However, even though someone is not good at quran readings, Allah still gives goodness and 2 rewards, namely the reward of his efforts to read the Qur’an and his efforts to continually improve his quran reading.

From the selection of 12 fields the results of the winners have been obtained, namely the 1st to 3rd place which will be prepared for the 2019 MTQMN in Aceh. (Ut-Humas)