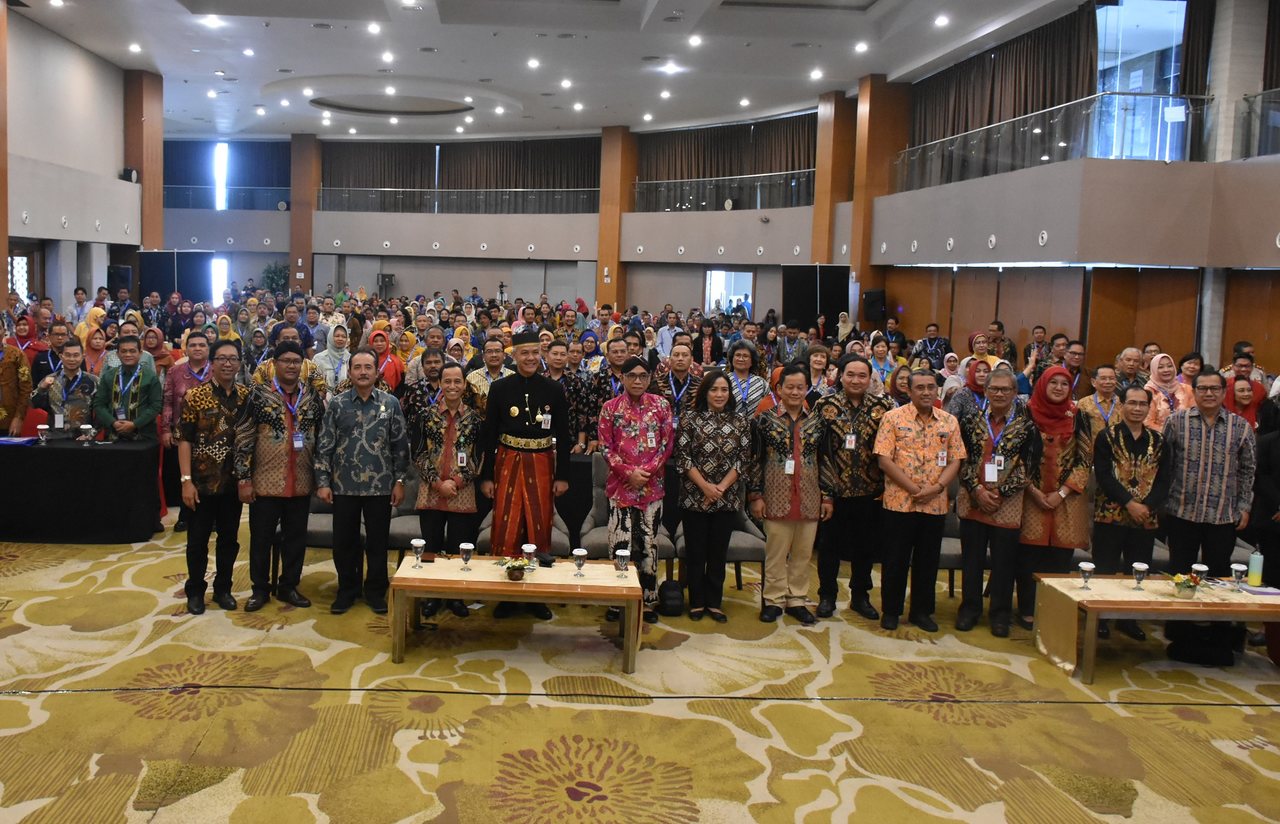 The Undip Vice Rector for Communications and Business Dr. Darsono, SE., Akt., MBA in his speech said that vector infectious diseases, especially mosquitoes, are still one of the major health problems in Indonesia. The current target of the Indonesian Ministry of Health includes the reduction of dengue fever diseases by 2025, and the elimination of malaria by 2030. 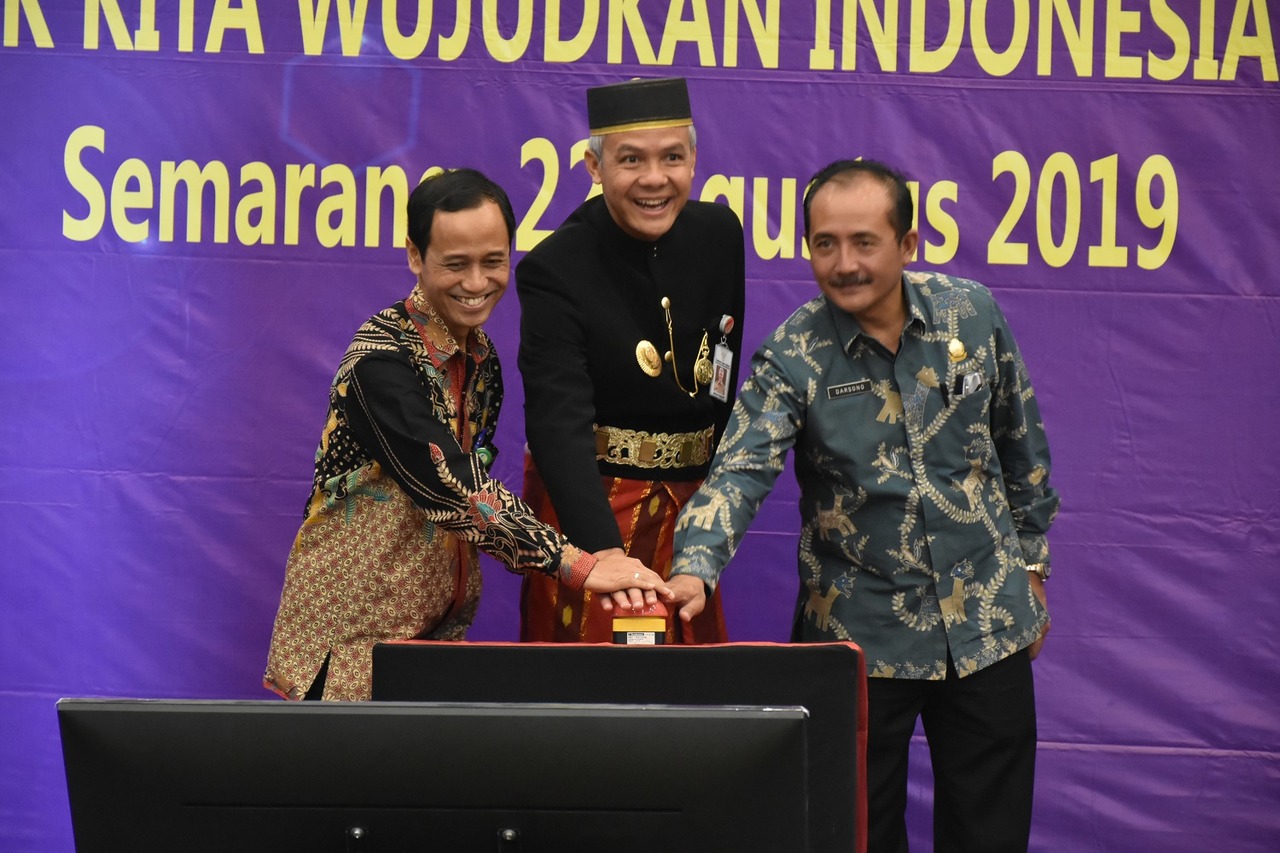 “Hopefully, through this, there will be a solution to this problem so that the cases of the disease will quickly diminish,” said Darsono.

Siti Nadia Tarmidzi, the Director of the Prevention and Control of Vector and Zoonotic Infectious Diseases of the Directorate General of P2P Ministry of Health of the Republic of Indonesia, said that to optimally reach the target, support from all parties are necessary. Among them are from the community.

“Dengue fever, malaria and elephantiasis are some of the diseases transmitted by the mosquito sector.”

“The target of Indonesia, specifically in 2025 is to eliminate filariasis (elephantiasis) and to reduce dengue fever and by 2030 Indonesia is expected to achieve malaria elimination, ” she explained.

According to Siti Nadia, cross-sectoral control is a preventive effort to prevent these diseases. “It’s more effective when it involves the community,” she said.

In Semarang, the cross-sectoral control is quite good according to her. Among the things, the role of the Semarang City PKK mobilization team through the satu rumah satu jemantik movement is contributing effectively in controlling the dengue fever in Semarang.

“A clean and healthy life needs to be continuously instilled,” she explained.

The Head of the Central Java Provincial Health Office, Yulianto Prabowo said that other things that were also implemented includes implementing clinical doctors in each clinic in Central Java that master the diagnosis of Dengue Fever.