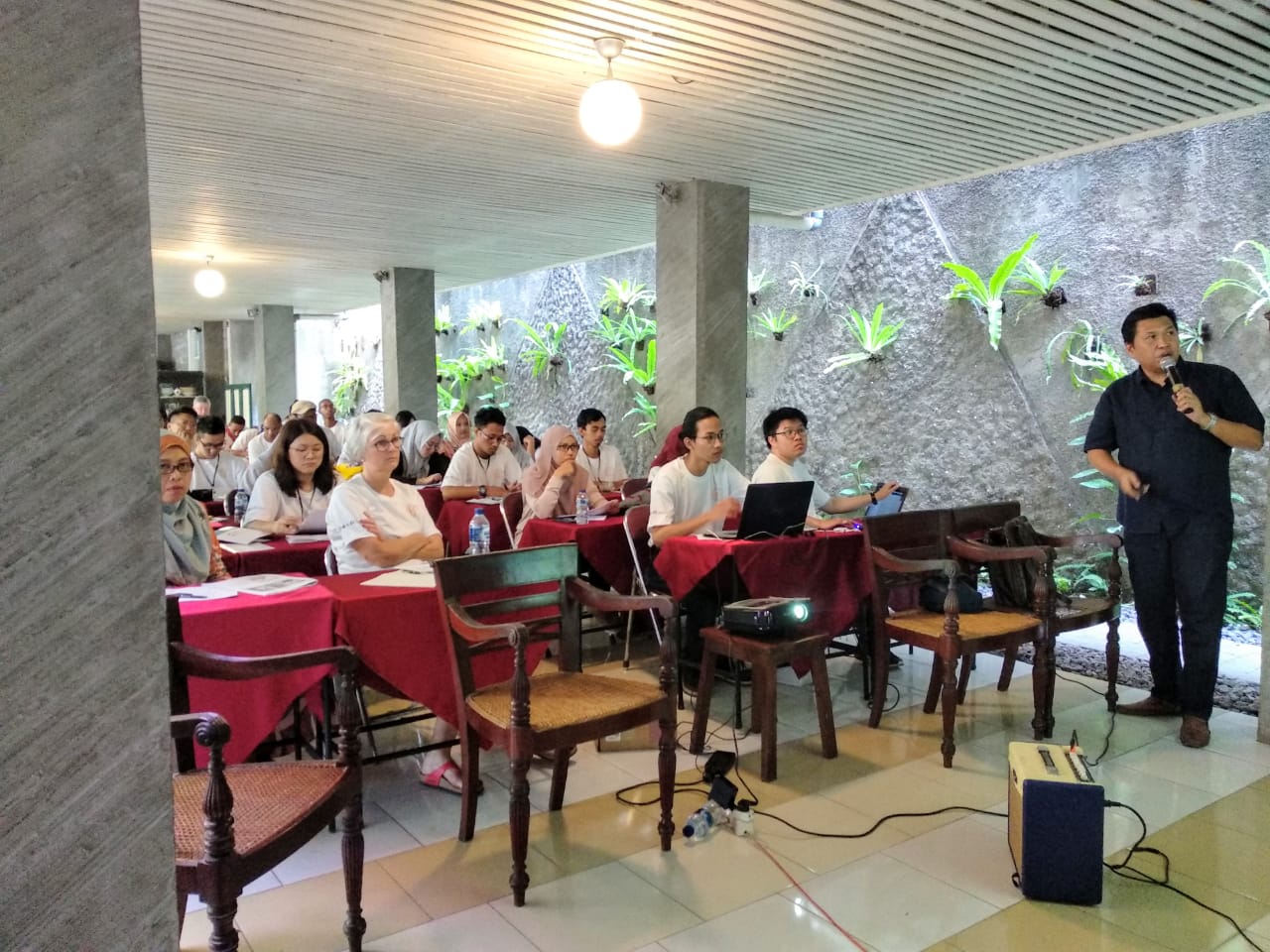 Architecture Department of Faculty of Engineering held a summer school program or known as International Field School (IFeS) with the theme Reviving the Past toward Sustainable Tourism Kampong in Kampung Batik Laweyan Surakarta. This event was held on August 26th 2019 to September 4th 2019. This program aimed to invite people to dig more about the lifestyle and culture uniqueness in the village, which is located in the city center of Surakarta.

There were four focuses of activities in organizing IFeS this year, namely urban heritage and convention of urban villages; living culture in urban villages; public policy of urban village and spatial and physical context of the urban village. Eight universities were involved in this activity, and the six of them were from abroad.

“This program lasted for ten days and would end with the offsite learning on each involved university. The expected output from this ongoing activity is the participants can identify the architecture in the Laweyan village and provide recommendations on home conservation in the Laweyan village with all the activities in it. This activity is expected to become an ongoing activity as an effort to conserve the culture in Indonesia,” said Prof. Agung.