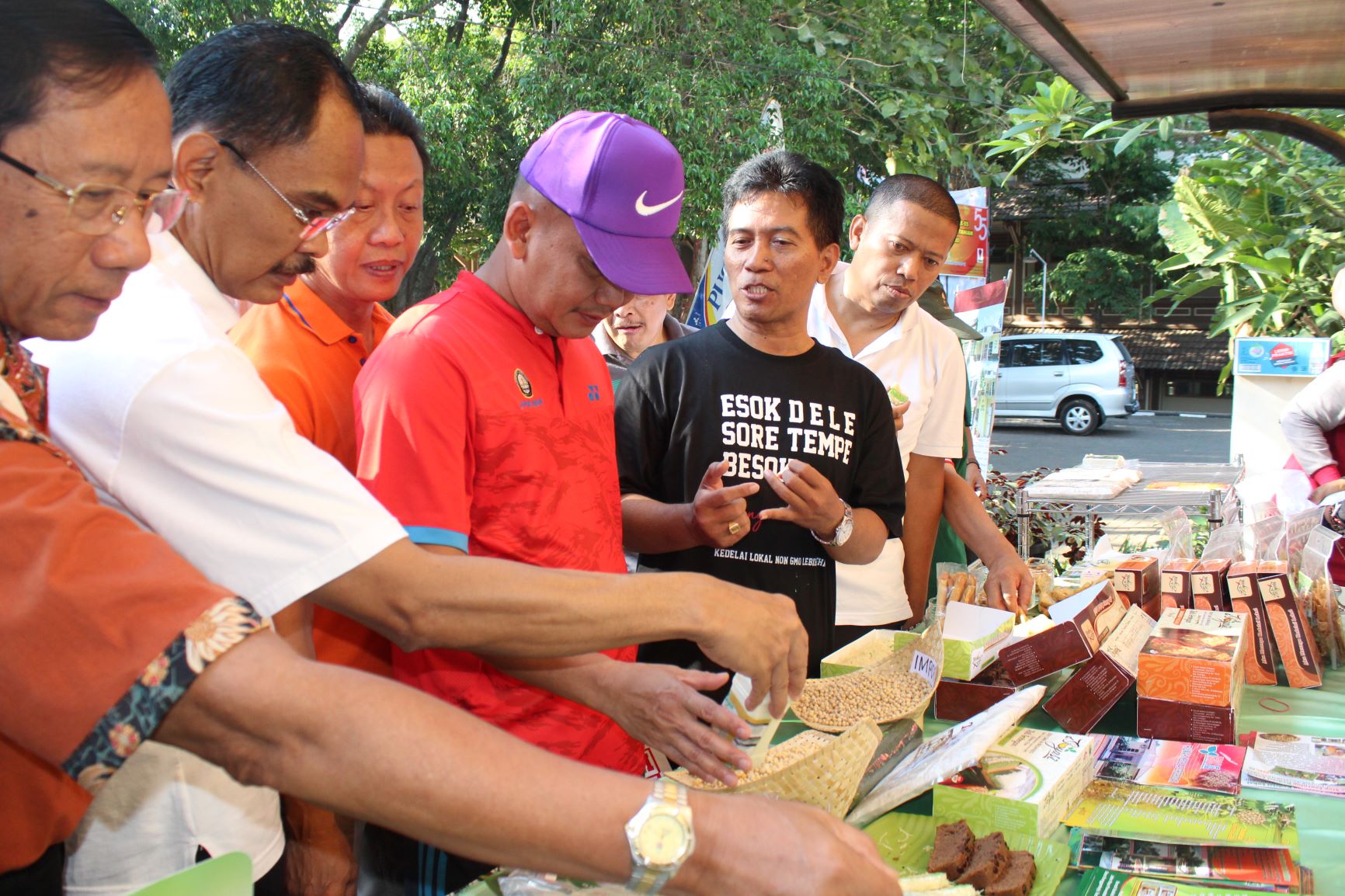 Soybeans, Corn, Sugar, and Meat are commodities which are the focus of the government to continue to be boosted in production. The reason is the current state of domestic soybean production is still unable to keep up with the market demand. The relatively stagnant production from year to year has caused soybean imports to be out of control.

Diponegoro University Faculty of Animal Husbandry and Agriculture (FPP) seeks to popularize a Non-GMO soybean from Grobogan by cooperating with the Regency Government. Grobogan and PUSRI with a common goal to bring prosper for farmers using locally owned varieties. The superiority of Grobogan soybean as one of the superior local varieties must be introduced to the community first, this awareness stage requires the support of many parties, especially the government and all parties from the start to post-harvest so that goals can be achieved.

According to the Dean of FPP, Dr. Ir. Bambang Waluyo H.E.P., M.S., M.Agr., Currently Central Java is the 3rd largest soybean producing region in Indonesia. Central Java has a super variety from Grobogan that must be echoed, it’s time for the original variety to become a king in its own country. “If you want the goal to be achieved, of course there must be a sense of nationalism to love domestic varieties produced by local farmers, not only from farmers, but also from the consumer side, in addition to the development of local soybean production technology in order to compete with transgenic soybeans” he said.