The Rector Forum in Responds to the Development of National Politics 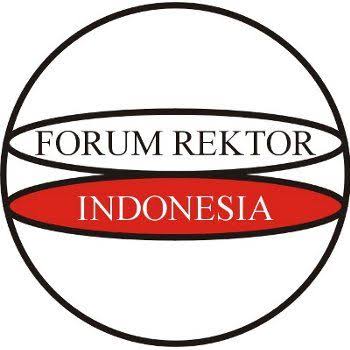 The Forum of Indonesian Rector (FRI) held in Yogyakarta (27/9) addresses the political developments and national state that is currently happen in Indonesia, specifically to polemics in the field of legislation including the Revision of the KPK Law, Ratification of the RUU KUHP, RUU of Pemasyarakatan,  RUU on the Elimination of Sexual Violence, RUU Minerba as well RUU Pertahana which the development has been feared to bring a prolong conflicts.

The Responds from FRI can be seen in the download link below: