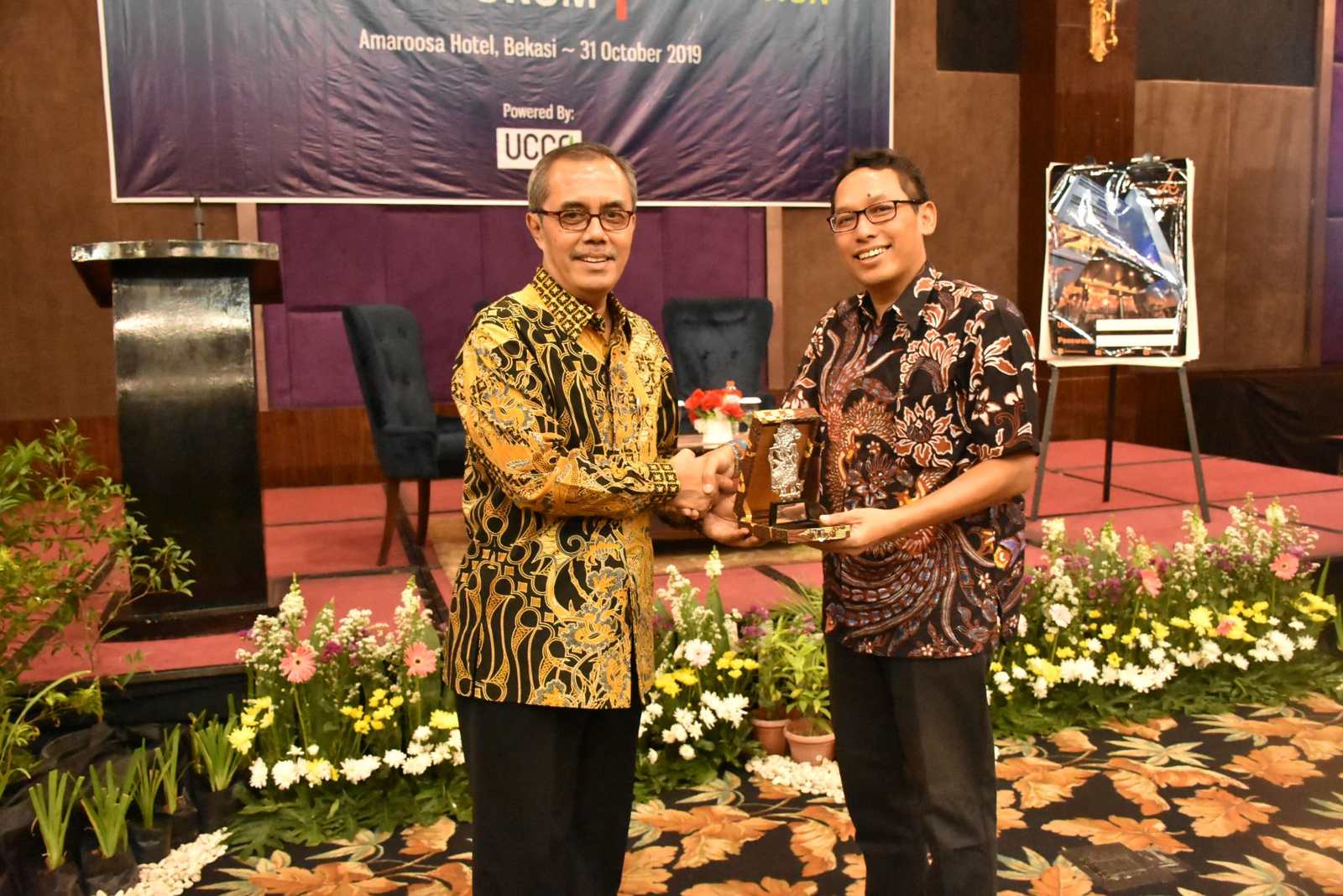 The event was opened by the Vice Rector IV, Prof. Dr. Ir. Ambariyanto, M.Sc. In his remarks, he said that this activity was a means to establish cooperation and to create quality human resources. He hopes that Undip graduates will be able to contribute greatly to companies both nationally and internationally.

According to Prof. Dr. Denny Nugroho Sugianto, S.T., M.Sc., as the Head of WCU Undip Implementation Team, he said that the event was aimed to Undip Employer Reputation, that the HRD are people who have recruited Undip graduates in their companies. “We want to prove our reputation that Undip graduates have good quality, atitude, and ability. Meanwhile, for the Employer Reputation, Undip graduates are expected to have world-class quality graduates, competent, innovative, and effective, as well as individuals who can contribute in changing the world. In addition, its graduates are also people who can collaborate with global or multinational companies, “he explained. Related to the overall achievements of Undip to reach 500 world rankings, Prof. Denny hopes that Undip can improve the indicators of academic reputation, graduate reputation, number of doctors, number of foreign students, number of citations, and the number of reputable international publications.

As the WCU Undip taskforce team, Prof. Denny, Dr. Diana Nur Afifah, S.TP., M.Sc. said that the HRD Forum was also one of the assessments for QS ranking in both the world and Asia. “HR companies have an important role in providing input into how Undip graduates actually are and what it looks like so employers can provide good ratings for Undip graduates because we hope Undip graduates certainly do have good and competent performance,” he said.