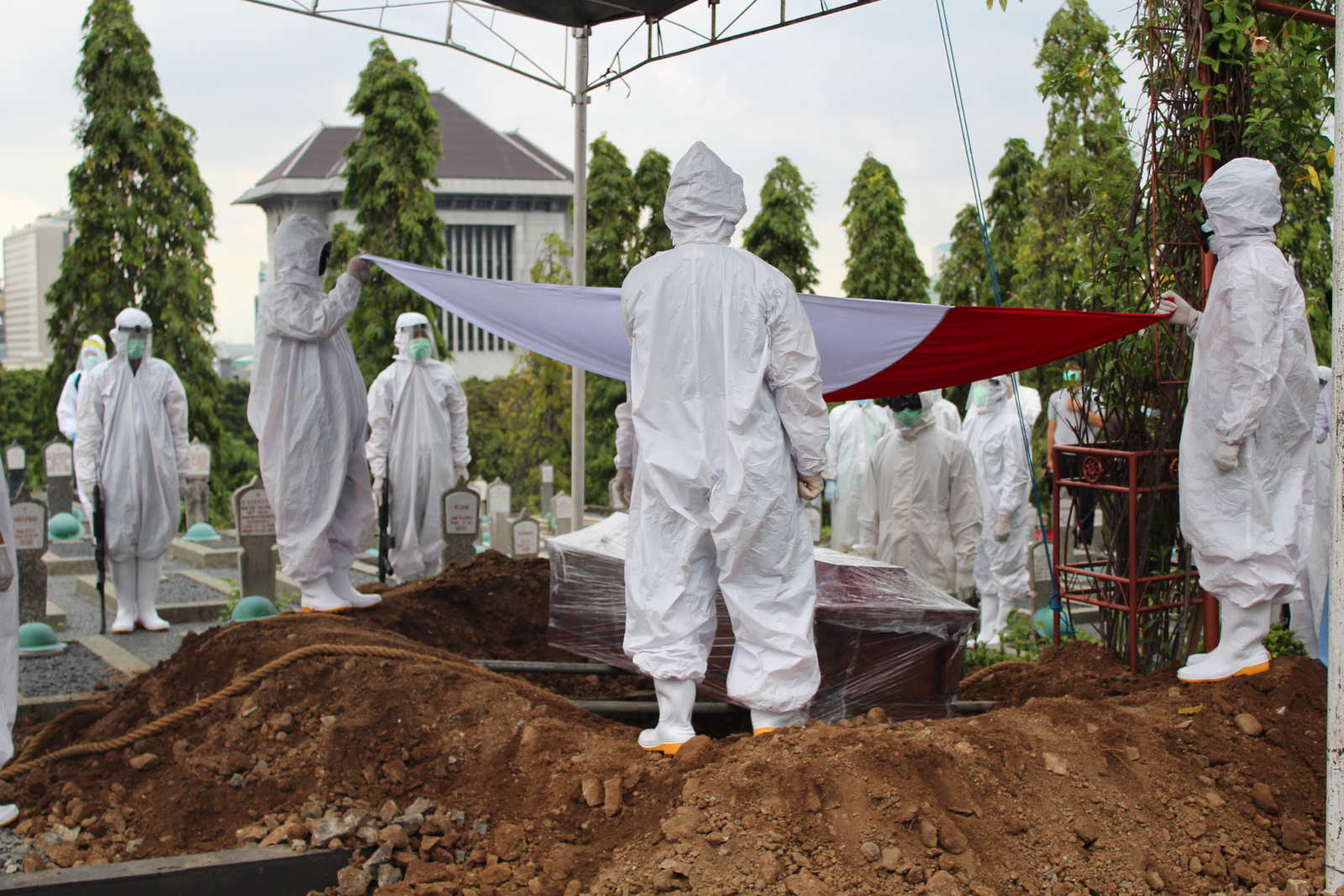 In his remarks at funeral ceremony as Inspector of the ceremony, Prof. Yos conveyed that on behalf of the country, the Indonesian National Army hereby presents to Persada, Mother Earth, the body, soul and services of the late Prof. Dr. H. Muladi, S.H., who last served as the former Minister of State Secretary and Governor of National Defense Institute of Indonesia. He died of illness at Gatot Soebroto Army Hospital Jakarta on Thursday (31/12) at 6:45 AM.

The body arrived in Semarang at 5:00 PM and was buried at Giri Tunggal Garden Tomb of Heroes Semarang for the Class II Mahaputra Adi Pradana Star award by President of the Republic of Indonesia.

Hopefully his dedication will become role model of today’s generation and get a proper place with Allah SWT.