Undip is Still the Favorite Choice of UTBK-SBMPTN Participants 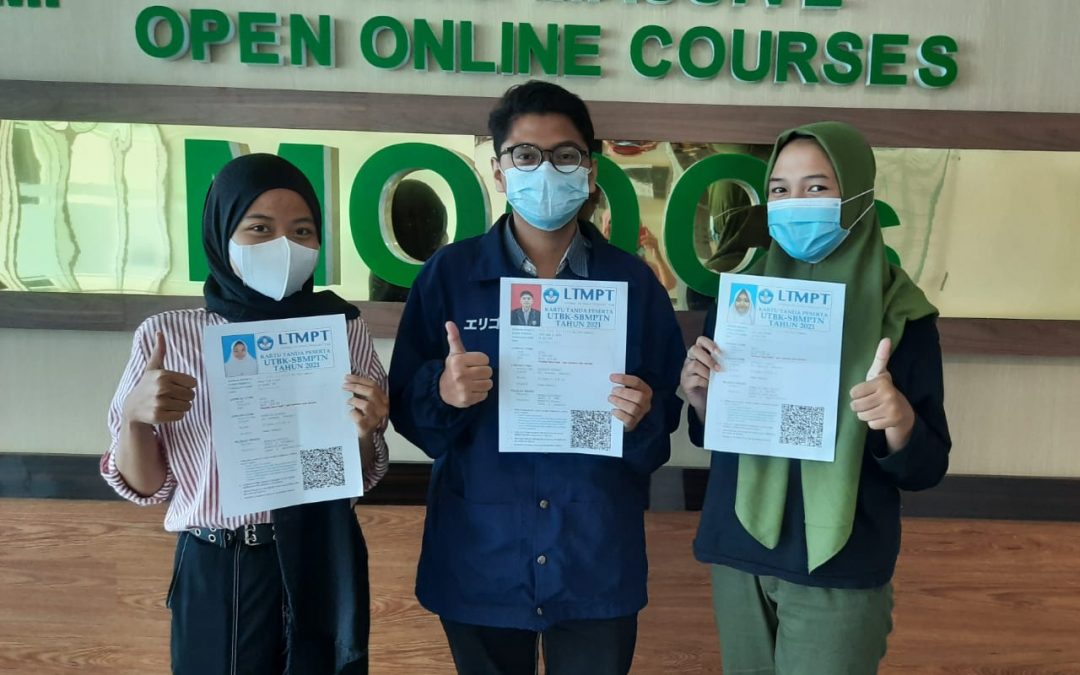 Diponegoro University has always been one of the campuses of choice among other universities for prospective new students. Undip is a state university that has a number of achievements, both on the national and international levels. Undip accreditation institutionally has been ranked A from National Accreditation Board for Higher Education (Badan Akreditasi Nasional Perguruan Tinggi).

“Undip is a favorite university in Central Java, I really want to enter the best university, the majors I choose are Nursing and Business Administration. I want to be a reliable businessman or work in health sector because being a health team is a noble task. Hopefully I will be accepted in one of the majors that I choose,” Febzia said.

In line with Febzia, Sofi also said that her first choice is Management and the second choice is Public Health. “I want to work in a bank, I think that the department that supports my goal is Management. If I am not accepted in it, I might be able to enter Faculty of Public Health because I am also interested in health sector. For me, Undip is a good and favorite university so I chose it,” she said.

Meanwhile Rizki conveyed that he wanted to enter Undip like his relatives who studied at Undip, so that he chose to major in Law and Informatics. “Apart from my relatives who are studying at Undip, I choose to major in Law because I wanted to continue my father’s career since he graduated with a law degree and also worked in the field of law. Then I also choose Informatics because I like computers. Undip is not only a favorite university but it also has a big and good campus, I hope I can pass this test. If I am accepted, I will definitely be enthusiastic to study in major that accept me until I graduate on time,” he continued. (Linda-Public Relations)