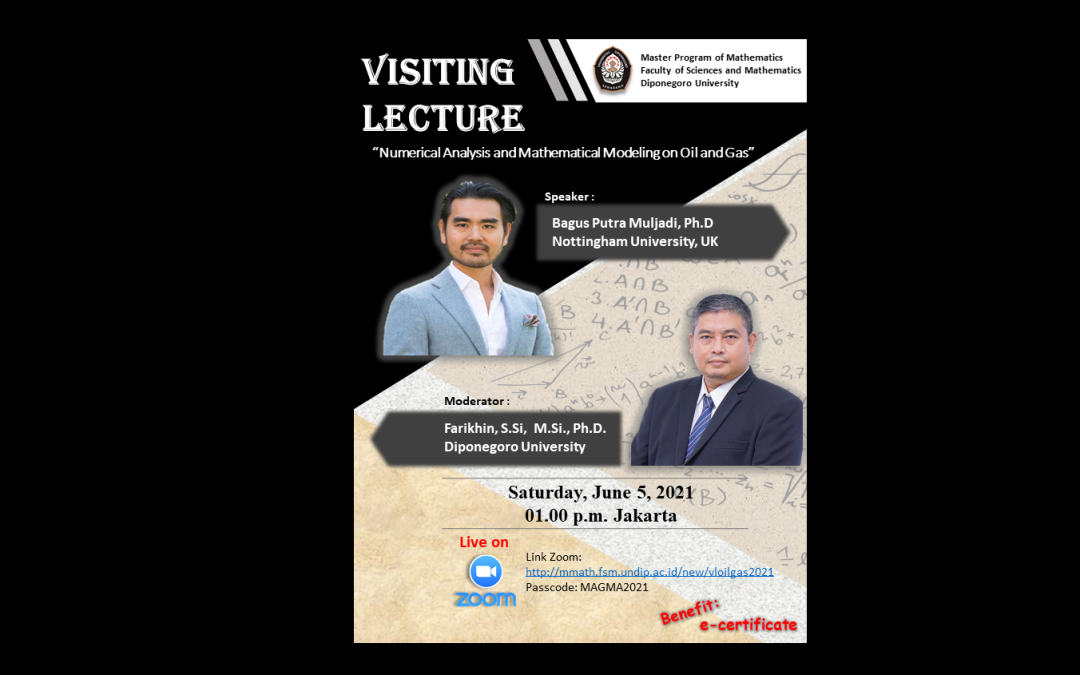 Bagus Putra Muljadi, Ph.D. is an assistant professor at Nottingham University, UK. The man who was born in Jakarta, March 1st 1983 has a long journey to become a scientist. This started when he studied at Bandung Institute of Technology and majored in Mechanical Engineering. After graduating, he continued his studies at National Taiwan University to take his master and doctoral degrees. After earning his doctorate in 2012 and marrying a German woman, he did post-doctoral studies at Imperial College London and thereafter worked as a Faculty Member at Nottingham University. He took a cross-discipline courses namely Department of Earth Sciences and Petroleum Engineering. Bagus Putra Muljadi, Ph.D. said that scientists who work across disciplines are appreciated in abroad and this is a blessing for him. (Diska-Humas)