Ashilah Salsabila Putri Fauziyah (Prospective New Student of UNDIP SBMPTN): I am Proud to be Accepted in Faculty of Psychology 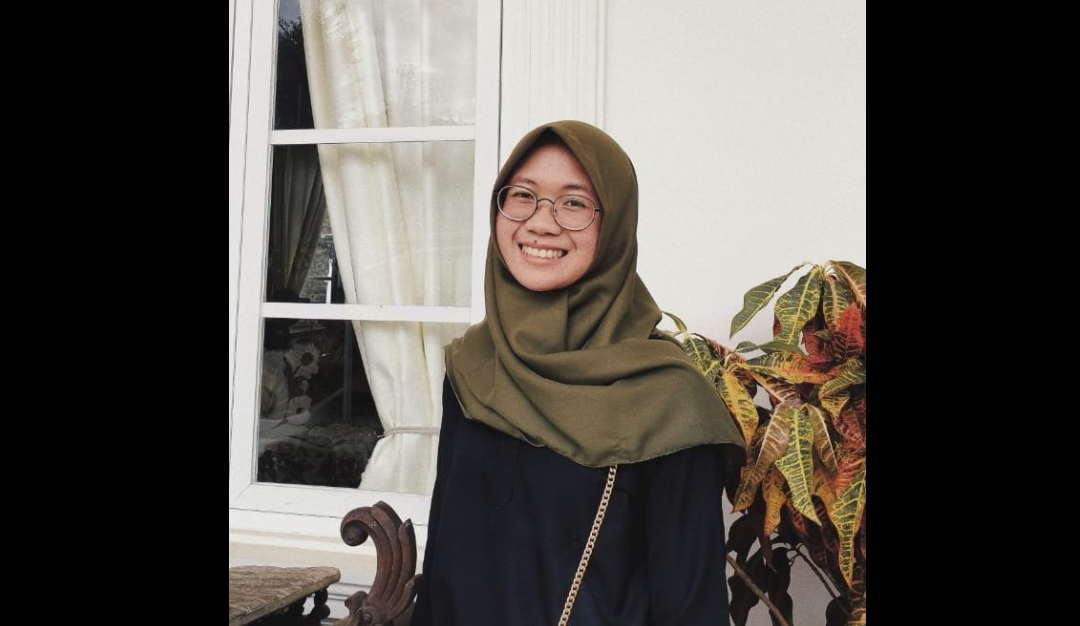 Ashilah Salsabila Fauziya is one of the prospective new students of Diponegoro University who passed the Joint Entrance Selection of State Universities (Seleksi Bersama Masuk Perguruan Tinggi Negeri / SBMPTN) of Diponegoro University. She is a graduate student of SMA N 4 Surakarta and chooses Faculty of Psychology as her choice to continue her studies.

“My motivation for enrolling in Undip is because Undip is one of the leading universities in Indonesia, besides that, in SBMPTN path, Undip is in the top ten State Universities with the highest average scores in both the Science and Technology exam group as well as Social and Humanities exam group. I choose Psychology Study Program since currently Faculty of Psychology is one of favorite faculty of participants of UNDIP SBMPTN. The A-accreditation of Faculty of Psychology Undip also strengthened me to be more confident in registering at Undip campus,” she said.

“I often look for information about Undip through social media, especially on Undip Official Instagram. I often see Undip’s name in the list of the 10 best state universities. The latest information I got, Undip managed to rank 8th in Indonesia based on the QS World University Rankings. It is not surprising that many people want to continue their studies at this university,” she continued.

“Honestly, I could not believe I could pass the SBMPTN, because previously I didn’t have the opportunity to pass the Undip SNMPTN (National Entrance Selection for State Universities). Before opening the announcement, I was very nervous because I was afraid of getting rejected again, but it turned out that congratulations and barcodes were showed on my laptop screen during the SBMPTN announcement on June 14th. Of course, I am very proud to be able to pass. I am happy and grateful because I can be one of the prospective Undip students through the SBMPTN path in my dream study program,” she said.

Ashilah said that Faculty of Psychology is her choice for several reasons. “The first thing that inspired me in choosing this study program was when I met my high school friends who have different characters and traits from one to another. Then comes a simple question that sometimes crosses my mind, like, how come an individual is like that? What makes a person to act like that? Then I found out from books on psychology, it turns out that the factors that influence the formation of a person’s character are very complex and studied in psychology so that finally I became interested in studying psychology. Second, because psychology is a science that studies the mental, mind, and behavior of humans, I think as long as there are humans, there is still a need for studying psychology,” she said.

“In my opinion education is important, without education the progress of a nation will be difficult to achieve. We are agents of change, to make changes, it needs to be done gradually from the most basic thing, namely education. As a young generation who has a big role in developing the nation, let’s work together to advance education for the better nation,” concluded Ashilah. (Linda – Public Relations)