Nasya Alyalina Dita (Prospective New Student of UNDIP SBMPTN): The Competition to Enter Communication Science is Very Tight, I am Grateful to Pass the Exam 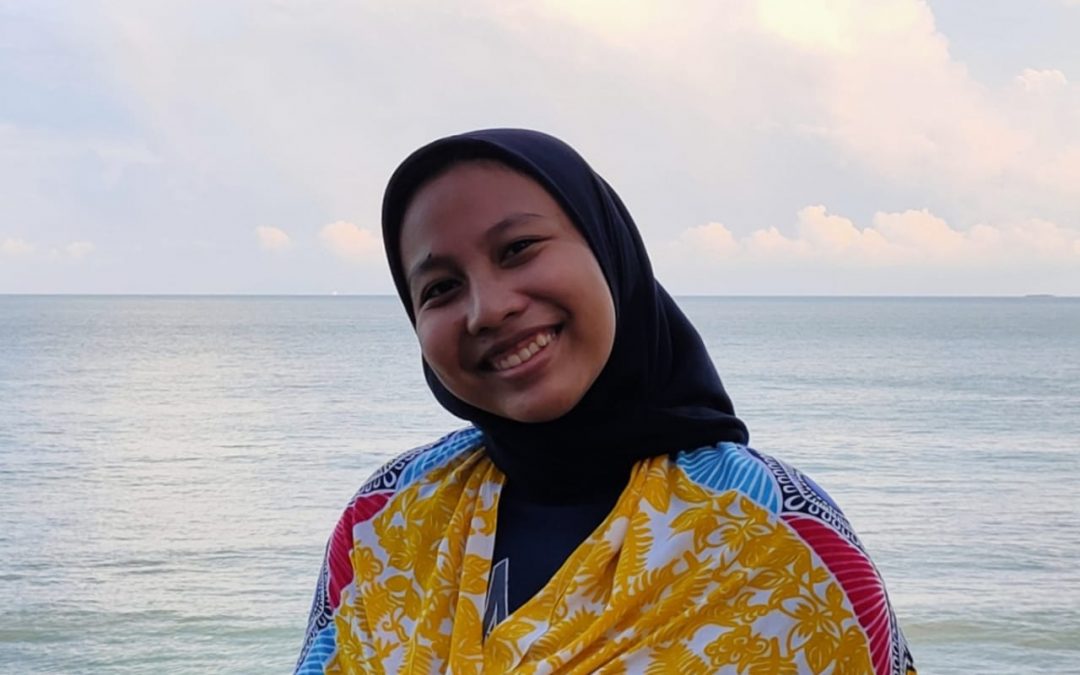 “In my opinion, Diponegoro University is one of the best universities in Indonesia with a conducive learning atmosphere, plus the pleasant vibe of Semarang City with its complete facilities and culinary foods that are relatively cheap from other big cities. I am happy and grateful to have this opportunity. Moreover I previously had estimated the possibility to be accepted in Communication Science Undip was very tight,” said Nasya Alyalina Dita, a graduate student from SMA Negeri 3 South Tangerang, who passed the Joint Entrance Selection of State Universities (Seleksi Bersama Masuk Perguruan Tinggi Negeri / SBMPTN) Diponegoro University with a choice of Communication Science Study Program, Faculty of Social and Political Sciences UNDIP.

“Communication Science became my choice because I fell in love and was interested in the world of communication media and all things related to it, so I wanted to understand more about the science, including human relations in the society, from language to mass and digital media,” she continued.

“We can’t change the past, but surely we can change the future. Even though the education sector has been running online for more than a year, don’t let it stopping us to be productive with useful things and to prepare better future. Do something that will make your future self thank you for,” concluded Nasya. (Linda – Public Relations)