Budi Mulyadi, S.Pd., M.Hum (Chairman of UNDIP Japanese Language and Culture Undergraduate Study Program): We Have Done Many Strategies as Efforts to Increase Interest of Public 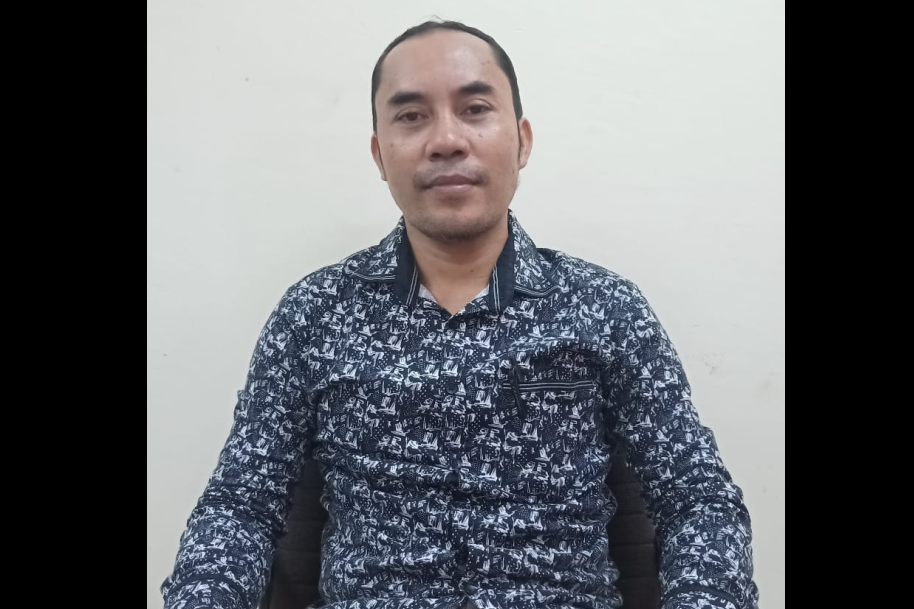 Japan is very familiar with its manga and anime cultures, according to him, manga and anime popular cultures are also used as a medium for learning Japanese culture because those contain many elements of Japanese culture, both in classical and modern aspects that can be learned by students. In addition, manga and anime are often the object of thesis writing material for students who take literature and culture specializations.

In addition, activities of ORENJI Japanese Cultural Festival featuring various types of entertainment ranging from band performances, cosplay, traditional and modern Japanese dances, stands selling Japanese specialties, special booths for fans of manga and animation, Japanese haunted houses, workshops of Japanese art and culture. This activity is usually held every November and presents approximately 7000 visitors. This event is very well known and received very good reviews from visitors. However, due to COVID-19 pandemic, ORENJI event is planned to be held online in this year.

“Another activity is to do community service to high schools in Central Java and Yogyakarta so that high school students want to learn Japanese in Undip. This activity is in collaboration with graduates who become Japanese language teachers in high school so that they are willing to promote Japanese Language and Culture Study Program. Promoting through broadcasts at RRI Central Java which is carried out 3 times a year, lecturers of Japanese Language and Culture Study Program are given the opportunity to present at events of RRI Central Java and create platforms such as Study Program Instagram, Study Program Website wherein it is filled with promotional content for the study program,” he explained.

Japanese Language and Culture Study Program continues to make every effort to face the challenges of learning Japanese Literature in the digital era and the Industrial Revolution 4.0, includes starting to carry out lectures using online media such as MS Teams, Zoom, Undip Kulon. At the era of internet, many online videos are used to support the lecture materials. We also provide information on links or websites that can be accessed by students to study independently as additional learning, and provide internship opportunities for students in institutions or companies that have collaborated with Study Programs,” he said.

In supporting Undip’s progress towards World Class University, Japanese Language and Culture Study Program also contributes by organizing a summer course for foreign students which is planned to be held on September 2021 with the theme “Knowing Indonesian Cultural Diversity” and holding seminars / public lectures by inviting professors from abroad.

“In 2021, Japanese Language and Culture Study Program has held two webinars inviting speakers from Japan. Prof. Shinji Nobira from Aichi University gives materials about “Environmental Education, Morals and Lesson Study in Japan” on January 14th 2021. The next lecture held by Prof. Dr. Hisanori Kato from Chuo University Japan with the theme of “Relations between Society and Religion-Social Analysis of Islam and Indonesia” on March 27th 2021,” he concluded. (Linda – Public Relations)