Edy Surahmad, S.Pd., M.Si (KBAAK UNDIP): One of BAAK’s Tasks is to Provide Fast and Good Services for the Academic Community, Student Welfare and Student Information 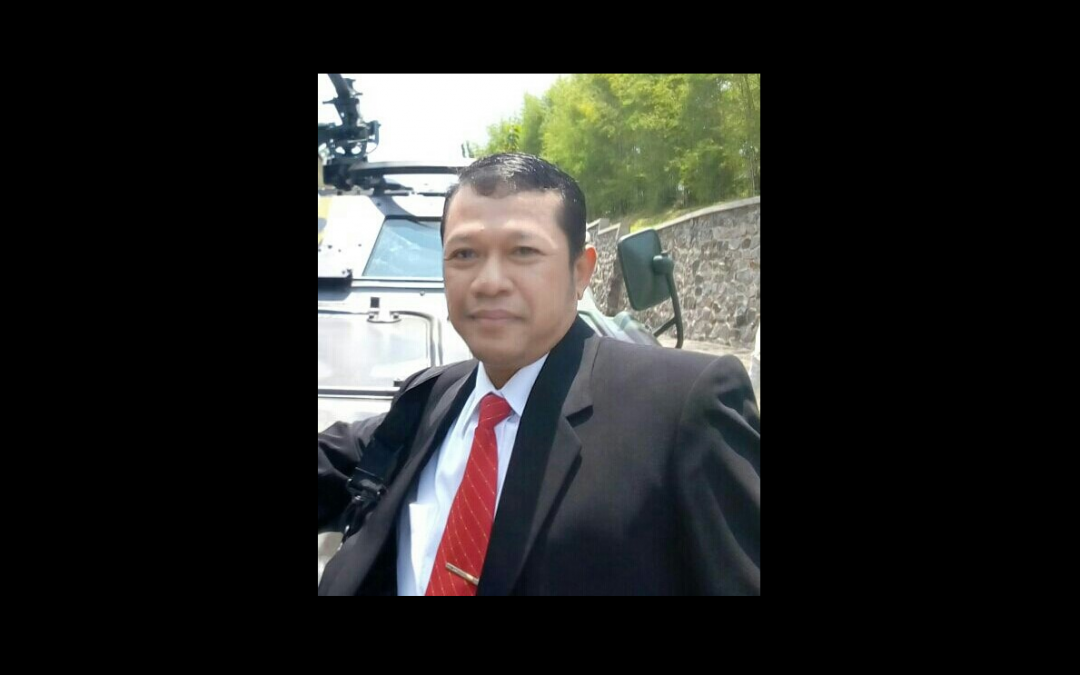 The Head of the Undip Bureau of Academic Administration and Student Affairs, Edy Surahmad, S.Pd., M.Si said that the responsibilities of Bureau of Academic Administration and Student Affairs are to provide fast and good services to the fields of Academic, Student Welfare, and Student Information; to organize Student Admission Center and Character Education activities for new students; to organize Free Learning activities; to carry out regular monitoring and evaluation of Student Organizations; to organize Student Organization activities; to increase student achievement at the national level; to ensure the availability of standardized facilities for Student Admission activities; to provide assistance in the preparation of proposals for Student Creativity Program which funded from Directorate General of Higher Education; to organize Student Entrepreneurship activities; to increase the number of students graduating on time; to increase graduates who have academic and/or professional abilities; and to develop professionalism, capability, and accountability in good university governance, as well as independence in the administration of higher education.

“While the form of service during this pandemic, we carry out a student service system that is still running as usual, by implementing services with WFO and WFH policies and granting research permits. However to carry out field activities, students must coordinate with the intended agency. The other services as responsibilities of Undip Bureau of Academic Administration and Student Affairs is providing services for students who want to apply scholarships, Student Organization, Student Activity Units, academic and non-academic services, other services in the academic and student fields,” he continued.

Regarding his hopes for Undip to become a World Class University, he conveyed that the change in Undip’s status was based on Government Regulation No. 81 of 2014 and Indonesian government regulation No. 52 of 2015. Regulatory arrangements and efforts to change the work culture are made for the entire academic community in the administration of Legal Entity State Universities. Undip always strive to improve achievements on a global scale to become a World Class University, quite proud achievements have been achieved by Undip including student achievements on a national and international scales, Indonesia Greenmetric Ranking, World Greenmetric Ranking, Indonesia Webometric Ranking, Indonesian Repository Ranking, Ranking World repository, Indonesia quacquarelli symonds ranking and Asia quacquarelli symonds ranking, and ranking according to the Scimago Institution Rankings (SIR) which stated Undip as the best university. The rankings have impact on the popularity of a university to attract prospective students.

“Our role in advancing education at Undip is to support the World Class University program, by increasing human resources both lecturers, staffs and students, for example increasing the number education staffs to take further studies for achieving master and doctoral degrees. Besides that, we also improve skills research, service and ratings,” he concluded. (Linda – Public Relations)