Infra Ranisetya (Alumni of Communication Science of Faculty of Social and Political Sciences Diponegoro University): Education is not Only to Get A Degree but Get A Value That Shapes Us 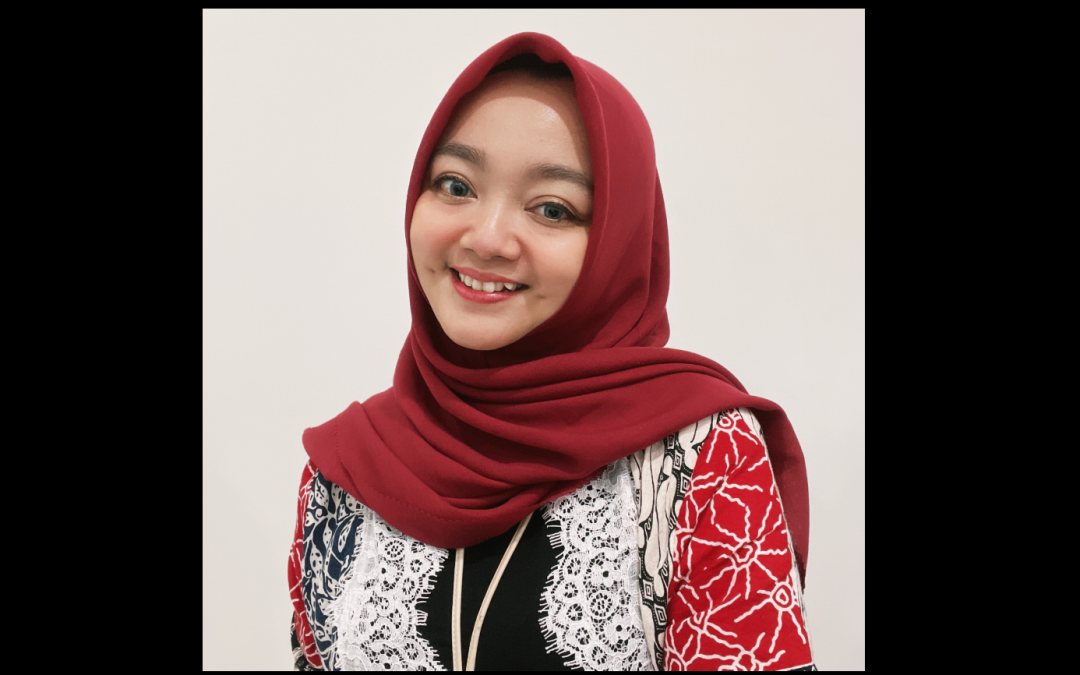 “Even when I was in senior high school, I take major in science, but I have a high interest in all things related to communication since I was young. I have been accustomed by my parents to dare to appear in public, be it singing, being a radio announcer, television announcer, reading poetry, reading Al-Quran, giving speeches and others. This has greatly influenced me so that it makes me really like all fields related to communication, especially public speaking and finally it makes me more confident to pursue this field by choosing Communication Study Program of Faculty of Social and Political Sciences Undip,” said Infra Ranisetya, Alumni of Communication Science of Faculty of Social and Political Sciences Undip.

“Of course, I got a lot of interesting experiences when I studied at Communication Science Undip, one of which was being able to shape my mindset to be much broader with a fun learning process, starting from making several projects, research and presentations. The knowledge that I gained during my studies turned out to be very useful to be implemented in my current job,” she continued.

Infra entered Undip through Independent Exam path, Class of 2009 and graduated in January 2014, she currently works at PT Bank Mandiri (Persero) Tbk. Initially se participated in the Officer Development Program (ODP) selection at Bank Mandiri in February 2014, after she was officially graduated by Undip. ODP is a recruitment program for managerial lines opened by Bank Mandiri for fresh graduates who will later be given education and on the job training before being placed in managerial positions. She has been at Bank Mandiri for almost 7 years and has had several career opportunities ranging from being a customer service officer at the branch office. Her job is to lead the frontliner team in terms of operational affairs at the branch office, help branch manager as well as carry out business execution, service and control.

“For approximately 5 years, I have also served as a Business Development Officer in charge of analyzing, monitoring and initiating business and marketing programs that can provide support to managed branches in executing business potential. Furthermore, in one year, Alhamdulillah, I was given the mandate to become a Branch Manager at one of Bank Mandiri’s cash outlets located in Central Jakarta. My job is to be a leader in my branch who is fully responsible for business execution to achieve targets, provide the best service in branch operations to customers, and help ensure that controls can run properly in accordance with the provisions,” she explained.

“I am always grateful to be an Undip student because the phase of being an Undip student was a phase as an extraordinary learner for me. At Undip, there are many opportunities to do various things. Undip teaches a lot to always dare to dream, fight and then make it happen. The most memorable memory was when I was chosen as the 1st Winner of Diponegoro University Most Outstanding Student in 2012. It was not an easy achievement to get, because during my studies at Undip I was not only focused on studying, but also learned a lot in other activities such as joining organizations including Diponegoro University Choir, working as a radio announcer for Pro Alma FM and also being news anchor on television. All of that makes me have to be really smart in time management,” she said.

In addition, she had several opportunities as Undip representatives in several events, such as Young Leaders for Indonesia organized by Mc Kinsey Company, a program that selects 60 of the best students in Indonesia for a self-development program for 6 months. Through that program she launched one of her initiatives in the form of “Dare to Speak Class: I-Speak Project’ and finally was able to help more than 400 young people in Semarang from various universities to learn public speaking. She and her friends are founder of  Srikandhi Green Youth Movement, a forum for young people to contribute positively to the environment.