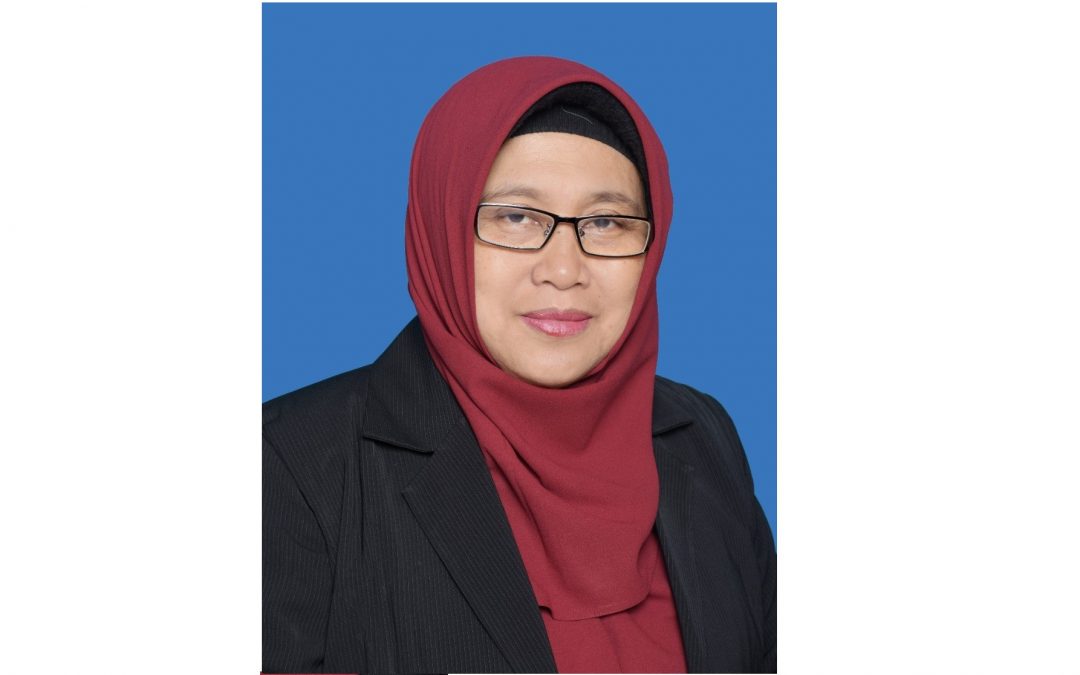 SEMARANG – Professor of Faculty of Fisheries and Marine Sciences, Diponegoro University (UNDIP), Prof. Dr. Ir. Eko Nurcahya Dewi, M.Sc, reminded about the occurrence of global warming and climate change which could threaten food security from waters. This is because finfish, shellfish and seagrass habitats are sensitive biota due to changes in global warming.
She emphasized that we cannot deny the fact that climate change will not only cause sea levels to rise, but will be followed by changes in the structure of marine ecosystems such as oxygen content, temperature, acidity, and salinity that have the potential to change the order of the marine ecosystem. “Climate change will affect the ecology, the productivity of the animals that live in it, the occurrence of pollution and disruption of fishing operations, as well as the emergence of diseases in the ecosystem,” said Eko Nurcahya Dewi, on Wednesday (29/9/2021).
Therefore, she reminded the importance of prevention acts so that food security originating from the waters – especially the sea, can be well maintained. “One of the ways is by developing processing technology, for example using high pressure in a short time which aims to minimize damage and loss of nutrients during the processing.
According to her, the contribution of marine food ingredients from the sea is very significant, so the development of fishery product technology must continue to be carried out. In principle, fishery product technology is a way to maintain the quality of fishery products even though there is a time span between when they are caught or harvested and when they are consumed. “Maintaining quality is not only physically, but also maintaining the nutritional content in food,” said the professor of Faculty of Fisheries and Marine Sciences Undip.
Another thing that needs to be done is the development of fish farming. Even though it is affected by climate change, with the breakthroughs in the field of cultivation both in fresh and brackish, it can be relied on for food availability, especially as sources of animal and vegetable protein. What should not be forgotten is the availability of food as a support for food security so that it needs to be considered for its sustainability. FAO defines food security as a condition in which all individuals are able to obtain sufficient, safe and nutritious food according to the needs of the community for a sustainable life.
Cultivation development through innovation and technological development is a relevant option even though it cannot be avoided from the negative effects of climate changes. Nurcahya Dewi emphasized efforts to overcome the threat of food crisis by cultivating fish species that contain high protein, especially those that can be cultured in fresh water such as catfish, tilapia and basa fish. These fish are not only used for meat, other parts such as skin, bones, and heads can also be used. Several countries are known to be able to process the bones and spines of these fish into gelatin which is used as a gelling agent in food processing.
In addition to fish, other aquatic products that are important for cultivation are microalgae (unicellular organisms), namely algae that grow in the sea and in fresh water. Microalgae that are already known as food sources that can still be utilized include Spirulina platensis. It is a single cell protein that has been utilized because of its high protein content ranging from 55-70% in dry form, containing complete amino acids, beta carotene, Vitamin B12, Vitamin B complex; containing trace minerals such as Fe, Ca, Mg, Mn, Na; also containing the bioactive compound phycocyanin as an antioxidant, pain relief, and anti-inflammatory. Spirulina cultivation in nature is also influenced by the season. It is hoped that with cultivation and processing technology that continues to develop, it can maintain stock availability as food security.
Recently, the Intergovernmental Panel on Climate Change initiated by the United Nations announced the results of a study which stated that 83% of the world’s oceans were very likely to be warmer this century. The results of the study also state that climate change has exceeded normal limits. (PR team)
Translated by: Titis (Public Relations)
Share this :