Lusiana Indira Isni, S.Sos, M.I.Kom (Alumni of Communication Science of Faculty of Social and Political Sciences UNDIP): Through Education, We Do not Only Gain Knowledge, Improve Ourselves and Support Careers, but also Inspire and Motivate Others 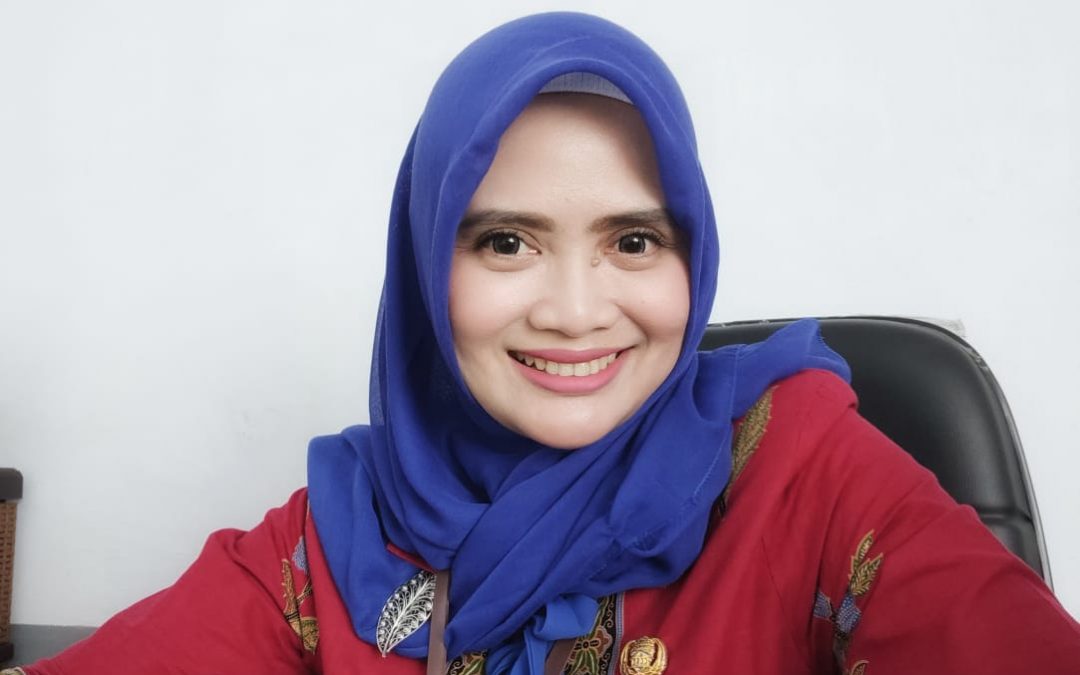 Lusi said that the family atmosphere at Undip, especially in the Communication Science Department, was very strong. The relationship between lecturers and students is quite strong and pleasant. It was also her reason to continue her Master Study in Communication Science at Undip in 2010. The knowledge she gained could also be applied to the work she was engaged in.

“Since I was little, my parents always instilled that education is a very valuable asset. We are not rich people who are abundant in wealth, but getting as much as possible education is a priority for us so that we become independent. This is my value, through education, we do not only gain knowledge and improve ourselves and support careers, but also can give inspiration and motivation to the future generation. So, don’t hesitate to study in any major you want. Learn it with a burning passion and you will feel the benefits later, “ she concluded. (Linda – Public Relations)