Director of Medical and Nursing Science of Diponegoro National Hospital, Diponegoro University, dr. Andreas Arie Setiawan, Sp.PD-KKV said that the doctors team managed to save a prematurely born baby with a congenital abnormality of duodenal atresia. It is a rare case of one in 6,000 to 10,000 cases so that this success becomes a great occasion, not only for the patient and families but to all parties who are able to save a baby.

dr. Agung Aji Prasetyo, Si, Med, Sp.BA, Pediatric Surgeon at Diponegoro National Hospital Undip who treated the baby said that premature babies or newborns with very low body weights are prone to congenital abnormalities, especially in the gastrointestinal tract. One that has been encountered is an abnormality in the duodenum where the duodenum is not fully formed, there is a blockage or insulation so that food cannot enter to be digested through the intestine. If surgery is not performed on infants with congenital disease, duodenal stenosis or duodenal atresia, the condition can deteriorate to the point of risk of death.

“Genetic factors are certainly very influential on the occurrence of duodenal atresia. Other factors that influence the abnormality include low birth weight babies, the presence of prematurity or premature birth, could be due to nutritional factors, genetic factors and disease occurred during pregnancy. All of those factors will create conditions of the possibility of failure of intestinal formation or failure of intestinal vascularization, causing obstruction of the duodenum,” said dr. Agung. 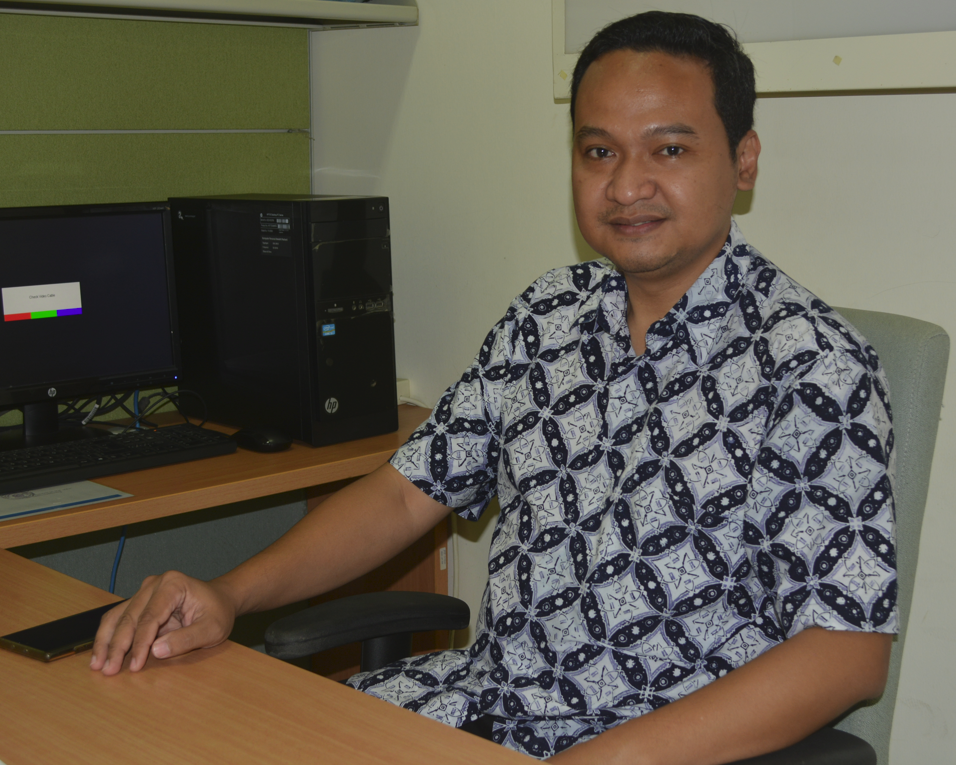 “This infant patient is treated for approximately one week, ideally the sooner the diagnosis is made, the recovery rate or life expectancy will be higher than patients who were treated late. The condition of patients who are treated late usually occurs because the patient is already dehydrated or in a condition of infection or lack of nutrition, all of which will make the patient’s condition look weak so it is more difficult to recover or heal,” he continued.

dr. Agung stated the symptom of this disease in general is vomiting. Every time the baby drinks milk, the baby immediately vomits, and the vomit can be green because green is the color of the bile produced in the duodenum. So if the duodenum is blocked, this fluid will return to the stomach and then enter the esophagus which causes vomiting. The baby can’t drink milk at all so there is no food intake so the baby can’t defecate either. Of course, surgery must be carried out after the patient is diagnosed properly and it is confirmed that there is a blockage in the duodenum. The only therapy is surgery, namely the surgery of connecting the duodenum. The surgery is performed with a bypass, where the duodenum is connected to the lower intestine. This surgery itself must be equipped with complete facilities in a good hospital which has an intensive room or NICU so that the treatment can be optimal. At Diponegoro National Hospital Undip, the required facilities are complete so the doctors team can perform surgery on premature babies and babies with low birth weight. 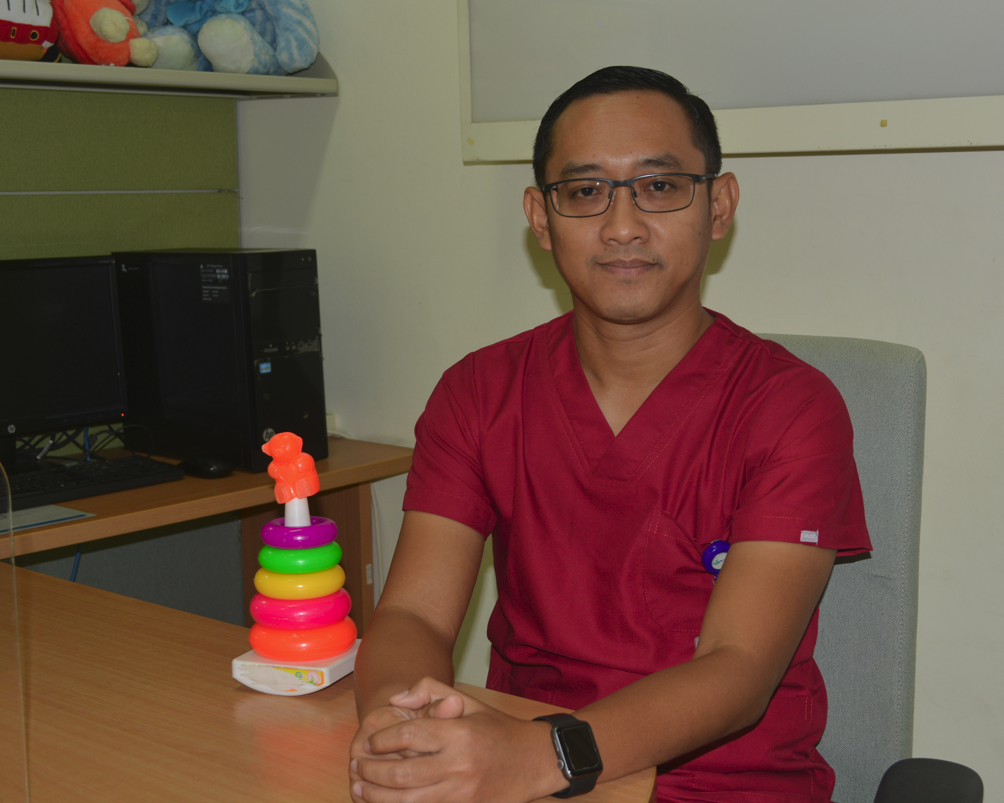 dr. Adhie Nur Radityo Suswihardhyono, MsiMed., SpAK., Pediatrician at Diponegoro National Hospital Undip, then explained that the indications for babies being treated in the NICU or intensive care level three for infants are all babies who need respiratory support, be it by invasive or non-invasive oxygen therapy. Infants that require oxygen therapy with mechanical ventilation will be admitted to the NICU. Meanwhile all very prematurely born infants with gestational age less than 28 weeks or with birth weight below 1 kilogram, postoperative infants, infants who were performed under gastrointestinal surgery or shunting surgery, or babies who need advanced treatment must receive intensive care in the NICU.

“The duration or length of care in the NICU is always questioned by the parents of the baby. However we cannot say for sure about how long the hospitalization period is, it could be days or weeks, it could also take months. It all depends on the general condition of the baby, analyzed from the respiratory system, cardiovascular system, hematological system, gastrointestinal tract, nerves and other metabolisms that are in a stable and resolved state or not. If all these conditions can be resolved and the baby does not need advanced support such as invasive oxygen therapy and parenteral nutrition, the baby can be treated in a different room outside the NICU,” said dr. Adhie.

Treatment in the NICU also involves all parties, including the team of doctors, nurses, nutritionists, pharmacists, and also involves the role of parents. Prayers and support from parents are healers for babies. By keeping on watching, touching, and communicating with the baby, the healing process will be better and it becomes mental support for parents in waiting for the recovery of their babies. The role of parents is very important so that parents are involved in making visits, breastfeeding or providing other needs while the baby is being cared for in the NICU.

“Speaking of congenital abnormalities in babies, an early examination must be done for prospective mothers, especially for couples of childbearing age or those who intend to carry out a pregnancy program. Preparations are made before starting the pregnancy program and if a pregnancy has occurred, a mother must carry out regular check-ups at the midwife or obstetrician so that her pregnancy is monitored, both for the welfare of the fetus and for abnormalities that can be detected at an early age in pregnancy. When the baby is about to be born, we already have a plan, whether this baby can be born in a primary health facility or maybe born in a hospital that has a baby intensive care room after the birth. Intensive care is one of the services that can be done at the Diponegoro National Hospital Undip, we have a team of doctors and nurses, pharmacists, nutritionists. We are also equipped with facilities starting from rooms, incubators, ventilators to other equipment as well as laboratory and radiology which support the intensive care of babies,” he concluded. (Lin – Public Relations)