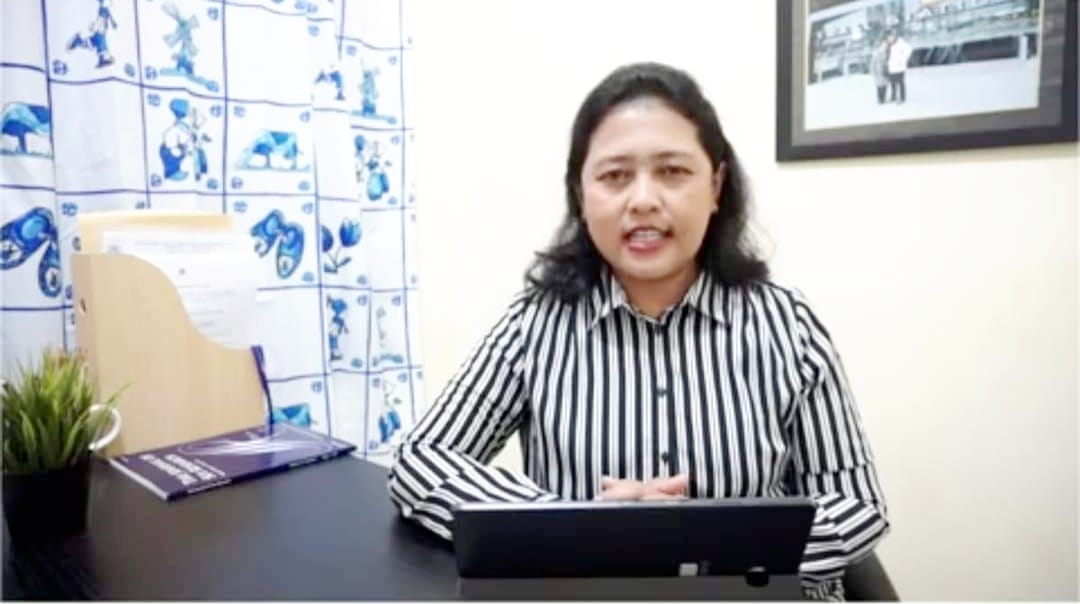 A person can give different responses to various problems. There are those who are optimistic when they are faced with a lot of problems, there are also those who are pessimistic that they feel unable to overcome it and feel like their lives have no meaning anymore. A person’s response is influenced by how mentally strong a person is in dealing with problems.

Suicide is often a last choice when a person feels that his life problems cannot be resolved. The rise of suicide cases that have been exposed by the mass media lately can be explained from a psychological perspective.

Annastasia Ediati, S.Psi., M.Sc., Ph.D., Psychologist (Lecturer and Psychologist at the Faculty of Psychology of Diponegoro University) said that suicide is a deliberate attempt, all suicide acts are planned actions or actions taken to ending life in a planned manner.

“The person who commits suicide is not a person who longs for death but a person who wants to end suffering. In fact, it happened because his mind was already filled with burdens, let alone supported by the mindset that suicide was an option. Discussion can be a medium to reduce the burden of problems, for example with parents, so as not to conclude the problem from one point of view. So the determinant is whether to have someone to tell stories or a friend to confide in, someone who can be asked for help and asked for help, this is a support system,” she said.

According to Dr. Annastasia, the first way to ask for help when experiencing many problems is to tell the story. “The burden is on our thoughts and feelings and we need solutions. If we only think about the problem, we end up overthinking, the problem just goes round and round and ends up with no solution. The burden of feeling will result in feeling stuffy and it has to be relieved. The relief is because someone has a story to tell, another way might be by writing. To reduce emotional stress, all you have to do is find a channel for it, it can be by telling stories, verbally, in writing or it can be transferred by drawing, painting and even taking a walk. Everyone has a different way but many people choose to tell stories because storytelling can generate new perspectives,” she continued.

“In dealing with problems, keep the fighting spirit alive and don’t let it die, look for ways to find a stronger support system. Don’t be alone, if you think about it, it will definitely feel hard, look for other people who are trusted and help yourself to survive. Change your mindset and believe that to end the suffering is not by ending your own life,” she concluded. (Lin-Humas)