Climate Change in the View of UNDIP Atmospheric Physicist 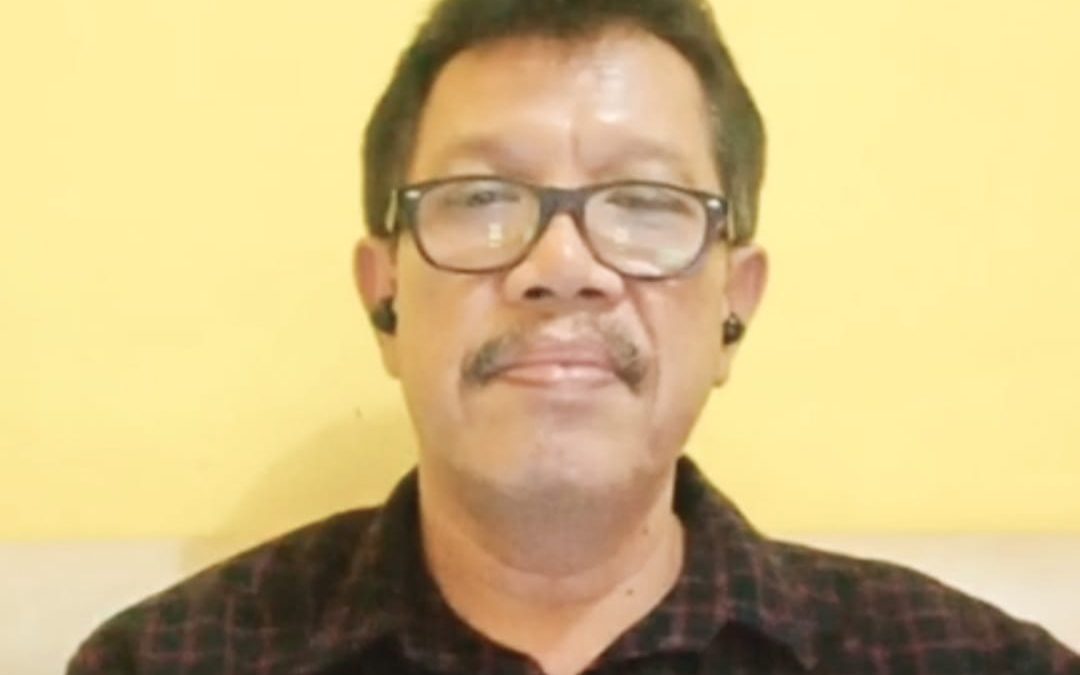 Lately the rainy season has been going on longer than it should. These extreme weather changes are increasingly being felt, from very hot to sudden heavy rains accompanied by lightning and thunder. Prolonged weather changes also affect climate change. Climate change is a long-term statistical change in weather patterns over a very long period of time and can occur in a certain area or even in the entire part of the earth. Human behavior also affects the environment so these changes will be felt again by humans.

“Weather is the state of the air that occurs in a place for a short time or for a moment. Seasons can also be interpreted as weather conditions that occur most often in a certain period of time, while climate is the average weather in a place and for a longer period of time,” said Dr. Drs. Rahmat Gernowo, M.Sc., lecturer of Faculty of Science and Mathematics, Diponegoro University.

He further said that the weather is influenced by humidity, wind speed and air temperature in an area at a certain time. Weather and climatic conditions will also affect, one of which is hydrometeorological disasters that occur, such as floods and cyclones. As for El Nino and La Nina which occur in the Pacific Ocean, they can affect the weather in various countries due to changes in ocean temperature in the Pacific Ocean. When El Nino takes place, the dry season becomes very dry. Meanwhile, during La Nina, the rainy season will occur earlier than usual.

According to him, the impact that was felt in Indonesia in general during the El Nino was that the dry season became longer and there was less rain (BMKG’s term, below normal dry season). On the other hand, when La Nina occurs, the seasons in Indonesia are generally more humid (above normal). The impacts of these two phenomena are well understood by the community, such as drought and flooding. Thus, agriculture, transportation, water management and other sectors are highly dependent on accurate season predictions, whether El Nino or La Nina will occur. ENSO is just one of the phenomena that affect the climate system in Indonesia, on a time scale.

“We can know the weather conditions from the Himawari satellite. If we look at the satellite image, the most important color to be noticed is the red color that indicates tropical cyclones associated with extreme weather in certain areas. Climate change is already felt because there are many disasters everywhere, starting from floods to landslides as its domino effects. The last phenomenon to be aware of is tornado,” he said.

“Disasters can happen, but the important thing is how we anticipate before a disaster occurs and before major actions are taken. We can start from the simplest things, such as cleaning the drainage and the environment around us,” he concluded. (Lin – Public Relations)