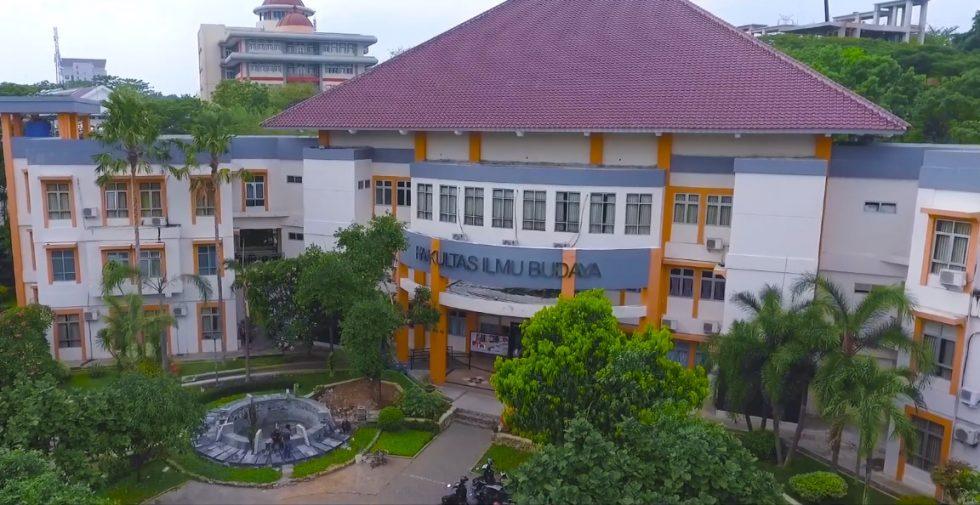 Currently, it has been internationally accredited by FIBAA and accredited A by Ban-PT with a Bachelor of Literature (S.S.) graduate degree. Graduates of the Indonesian Literature Study Program are equipped with unique skills relevant to careers in various job opportunities that promote creativity and critical analysis. Graduates have the potential to work as researchers in the fields of language, physiology; teachers from basic education to tertiary education levels in the fields of culture, literature, language; cultural administrators; journalistic actors (journalists, expert editors); publishers; broadcasters and film actors; leaders of government institutions, BUMN, and NGOs engaged in culture.

The materials studied in this study program are the basics and theories of language, literature and physics, as well as practicum in the field of language. Support facilities for students include ILS (Information and Learning Service): IT, library, media, e-learning, foreign language training at university language centers, IT training, guidance and counseling.

Of course, there is a wide range of sciences studied in Indonesian literature, not only learning about various aspects of literature and language but also theories about culture. Starting from aspects of traditional culture to urban areas which will be studied together and become a material for interesting and fun discussions in class. We can learn these all in lectures of the Indonesian literature department, which is still not widely known to everyone, it turns out not to be boring. (Lin – Public Relations)