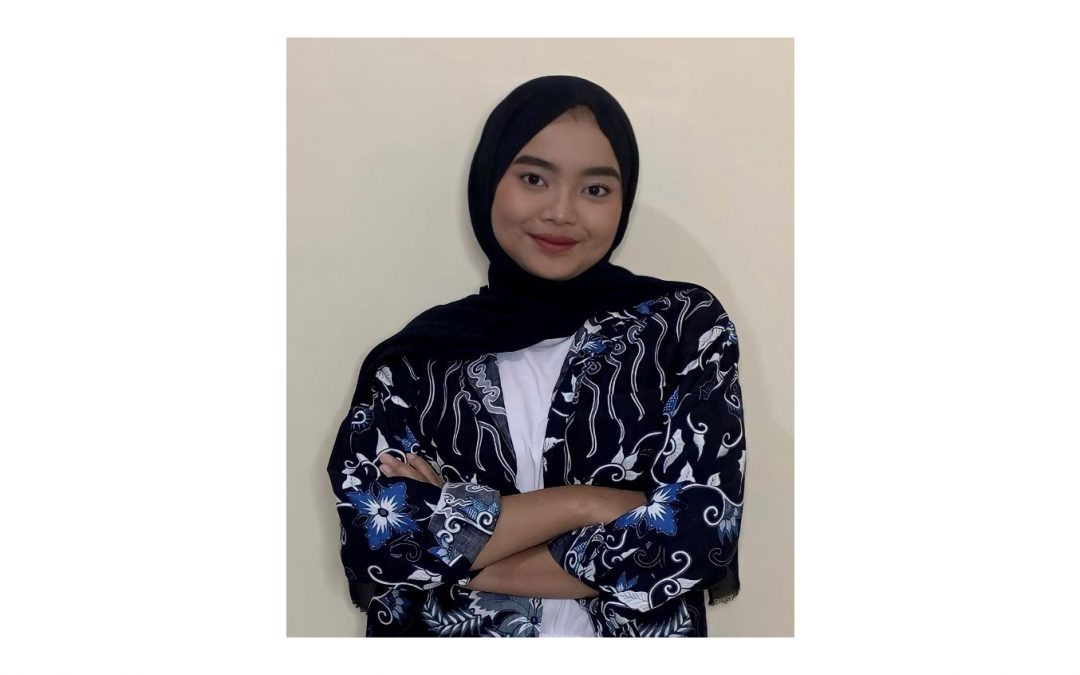 The student of Public Relations, Vocational School, PSDKU Batang who will be inaugurated at the 167th Graduation Ceremony of Diponegoro University (Undip), Sri Aurelia Rosyana Hari Habyby shared her experience while being a student at Undip.

“Besides studying, I participate in campus organizations, namely HMPS Public Relations PSDKU Undip and actively create projects such as the Visit Batang Tour 2021 and several other projects. I have also been trusted several times to be the moderator/master of ceremonies at several events on campus and off-campus. I have also participated in community service activities with the Public Relations lecturer of PSDKU Batang ,” he said.

Aurel was not only active in campus organizations, but also has a lot of experience by participating in various competitions, including the Photography Competition held by the Canon Semarang Photo Marathon, the Public Service Advertising Competition organized by the GENPI Batang community, and the Student Entrepreneurship Creativity Program (PKM-K) held by the Ministry of Research, Technology and Higher Education through the Directorate General every year.

The graduate with a GPA of 3.95 expressed her good impression when she was a student of Public Relations of Vocational School PSDKU Batang for 3 years. “During my study at the PSDKU Undip, I got some memorable experiences, especially when I made projects with friends, organization teams and lecturers. I also had the opportunity to get to know many people with various backgrounds, which made me more adept at communicating with many people,” she said.

Recognizing the importance of organization and competition in supporting college education, Aurel added, “For the younger generation, apart from seeking for knowledge, education is also important to shape our character and make us better individuals. The experiences you gain during your education will be very useful in the future. Keep the spirit in studying and achieving your goals. See you on top!” she said. (Afifah – PR)