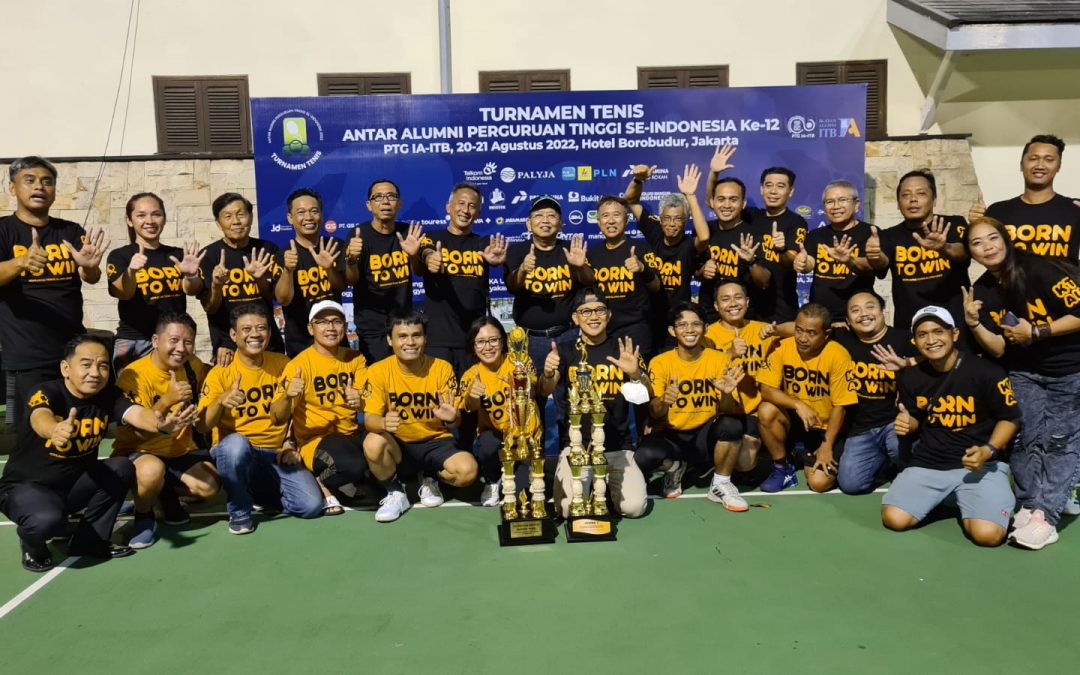 The Tennis Team of the Alumni Association of Diponegoro University (IKA UNDIP) successfully defended its first place title in the 12th Indonesian Alumni Inter-University Tennis Tournament in 2022 which took place on Saturday, August 20, 2022 until Sunday, August 21, 2022 at the Tennis Court of Borobudur Hotel, Jakarta.

The IKA UNDIP Tennis Team itself is strengthened by ten players as a prerequisite for the main squad, which is divided into five teams and IKA UNDIP also places ten other players as reserves. Among these players, there are four former national athletes. One of them is Hadiman. He is a former Asean Games athlete who also represented Indonesia at the international tennis event, Davis Cup, in 1983 and 1989. He became one of the inspirations for other IKA UNDIP players.

In this tournament, the IKA UNDIP Tennis Team was represented by the Undip Alumni Tennis Community (KTAU). KTAU was established on February 10, 2018 in Yogyakarta and inaugurated by Maryono who at that time served as the General Chair of IKA UNDIP. This achievement proved that Undip Alumni are not only focused on career development, but also continue to have healthy hobbies in the midst of their busy schedules, one of which is playing tennis.

This tennis tournament was attended by 16 teams from several alumni association of universities in Indonesia, including IKA UNDIP, IKA UNY, IKA TRISAKTI, IKA UNJA, IKA UNPAD, KAGAMA, IKA UNTAR, IKA UNAND, IKA UNNES, IKA UII, IKA ITS, ILUNI UNP, IKA UB, PTG IA-ITB, HA IPB, and ILUNI UI. In the next tournament, Semarang University Alumni will be appointed as host and organizer of the tournament which will be held in Semarang City. 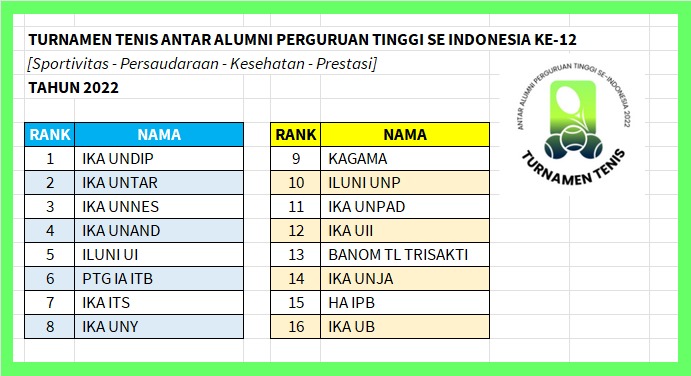 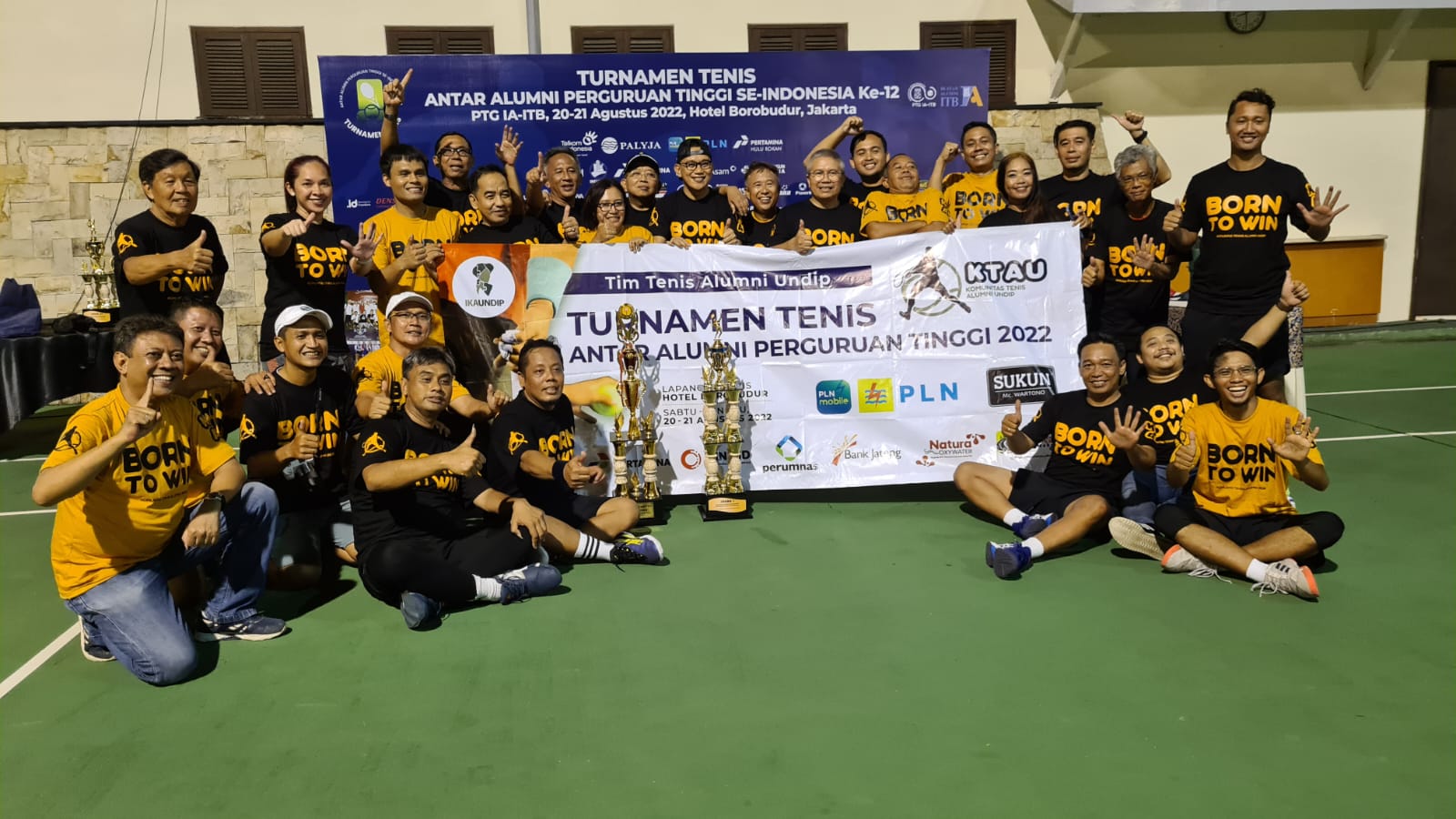