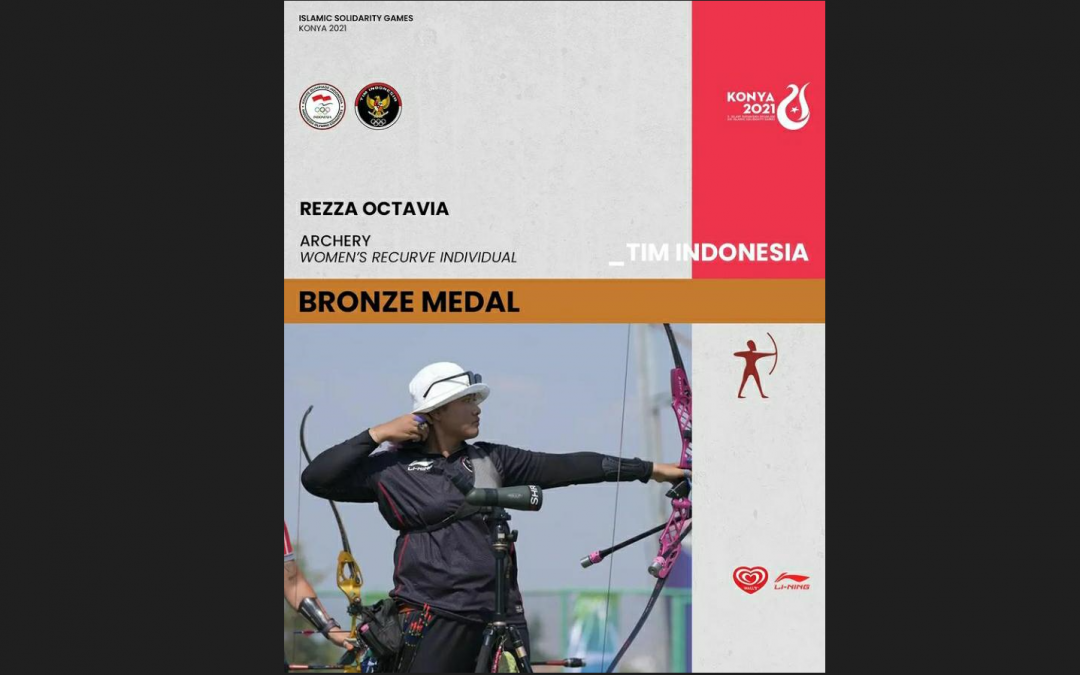 Never ending successful story created by Diponegoro University students, she proved herself again with her achievements at the international level. This time, the student of the Marine Science study program of FPIK Undip Class of 2018, Rezza Octavia, competed and won the International 5th Islamic Solidarity Games Archery held by the Ministry of Youth and Sports in Turkey. This FPIK student was able to compete with athletes from other countries and achieved 1 gold medal, 1 silver medal, and 1 bronze medal in Archery sport.

The International 5th Islamic Solidarity Games is a 4-year sporting event for countries that are members of the Organization of Islamic Cooperation. This year, ISG holds competition in 19 fields of sports and will be attended by around 4,000 athletes from 55 countries who will fight to present medals for their countries.

Her great interest in Archery began in 2009 when she was only in the 4th grade of elementary school. “Initially I was invited to join archery training by a sports teacher, at that time I was not too interested in this sport, but I felt this activity could fill my spare time to be more productive. Since my parents also gave me great support in participating in this archery sport, I finally started to pursue it until now.” she said when interviewed by the Undip Public Relations Team on Thursday (25/08). 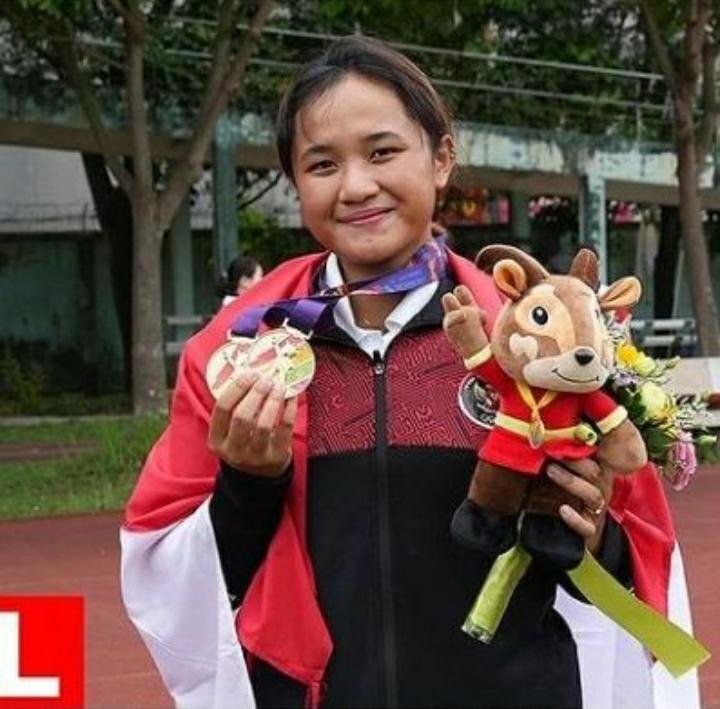 Becoming a champion at the International 5th Islamic Solidarity Games Archery in Turkey is not easy. This FPIK student shared her impressions while competing in Turkey defending her homeland. “The competition is very tight, the wind in Turkey is also strong, the air is hot, but thank God I can handle it well. Even though there were many obstacles, it was fun because I gained valuable experience.” she said.

Not only the International 5th Islamic Solidarity Games Archery, Rezza has actively participated in several other archery competitions such as the 2022 Antalya Hyundai Archery World Cup, Archery World Cup Paris Stage 2, 2021 SEA Games Archery in Vietnam (won 2 gold medals) and the ASEAN University Games (1 gold medal and 1 bronze medal). Rezza’s achievements are inseparable from her hard work and support from the people around her.

As a student of FPIK Undip who has many achievements, Rezza gave a message to the younger generation that education and non-academic achievements are important. “Life is your choice, life is our choice, if there is one thing that you like, you must do it as best you can. Education is important, but if you can be good at non-academic fields, what’s wrong with that? What is important is what you do according to your passion.” she said. (Afifah-PR).