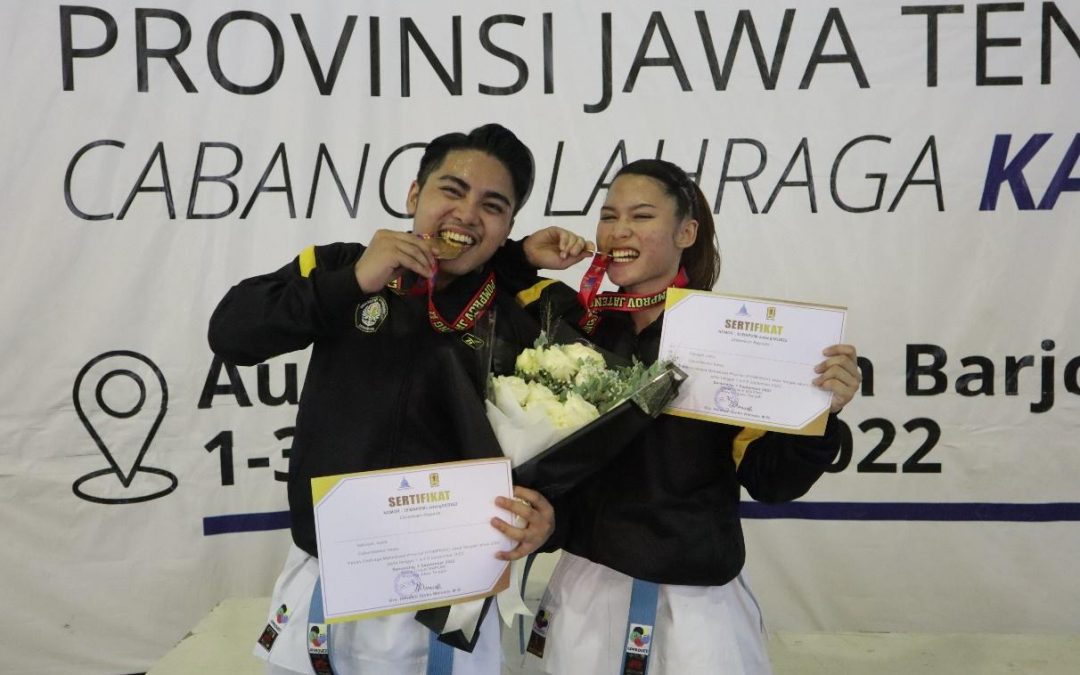 “I feel happy and proud to be able to carry Undip’s name in this championship. Even though it’s still at the provincial level, I think it’s quite prestigious. Because this is a student sports week, it is worth fighting for, especially for Undip.” said Ivan when interviewed by the Undip Public Relations Team.

She hoped that in the future Karate Undip can be even more advanced, more successful, and stronger. Although there are many challenges that must be faced every day, the athletes must carry out regular practice to become the best. Likewise with Ivan, he hoped for Undip to gain more achievements so that other champions would rise and get gold medals in this event. Continue to regenerate and make achievements for the good name of Undip. (Salsabil – PR) 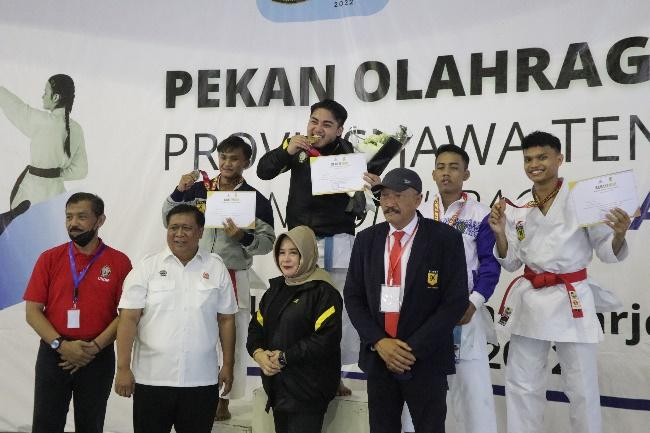 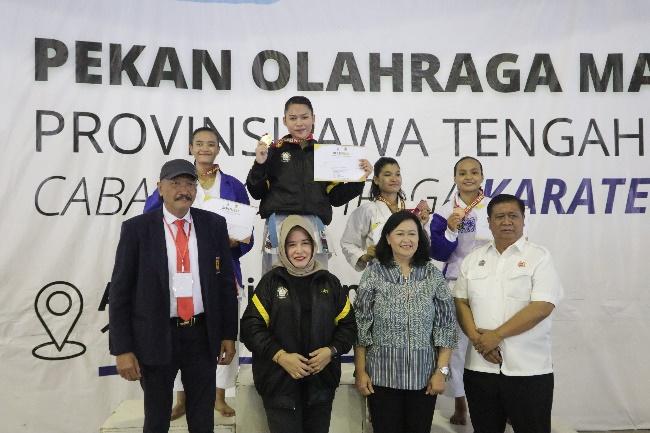