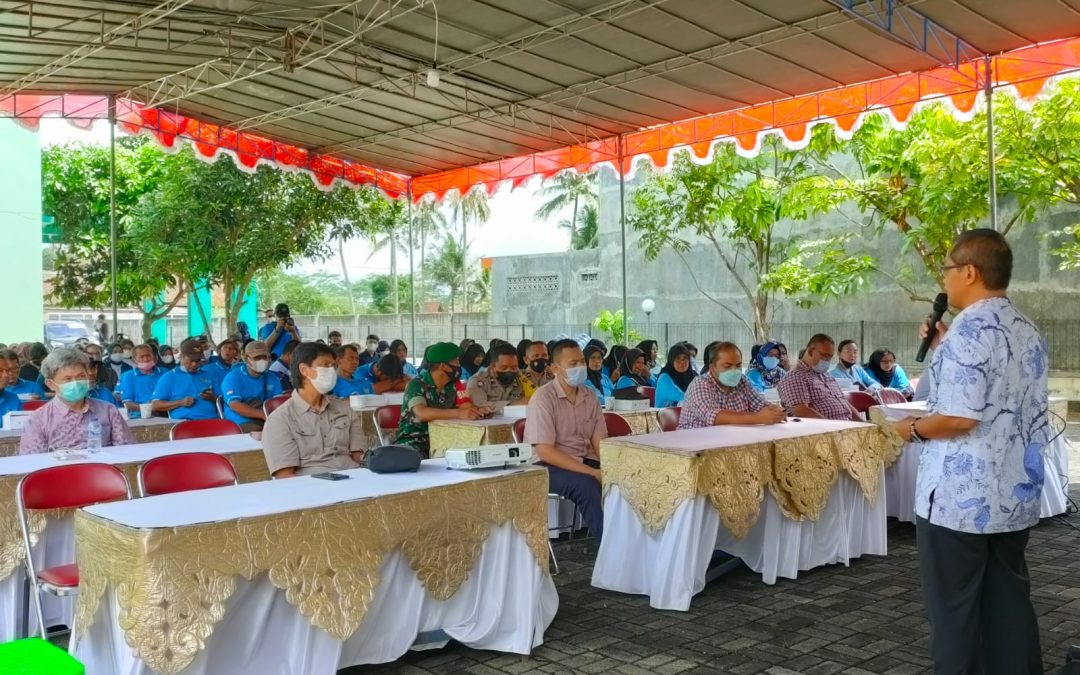 In a series of community service for two days which was held on Saturday (24/9) to Sunday (25/9), LPPM held a simulation training for the evacuation of Mount Merapi, which was attended by 50 volunteers from various villages around Mount Merapi. The training brought together experts, Diponegoro University (Undip) lecturers, doctors and professionals related to disaster mitigation. The training took place at the Diponegoro Clinic and the Disaster Laboratory of the Faculty of Medicine Undip in Gulon Village, Salam District, Magelang Regency.

The trained volunteers are equipped with skills and expertise related to disasters, disaster mitigation and assistance for disaster victims to the management of public kitchens which are generally needed in a short time by residents around Mount Merapi.

One of the participants, Dwi, a resident of Salam District, said that he considered everything in the training to be important. It is good that the training is completed with a lot of practice so that the participants would become more proficient and understand how and what to do when a natural disaster occurs.

The Head of Salam District, Magelang Regency, Wiharyanto said that the activities carried out by Diponegoro University (Undip) at the moment could be followed up by Undip by optimizing the Diponegoro Clinic and Undip Disaster Laboratory in Gulon Village, Salam District, Magelang Regency. The clinic building has three floors and the facilities are very good, so he hoped that their utilization can be optimized. Residents will be very happy if there is continuity of actions from Undip. “We as the sub-district government are committed to working with Undip for programs that are beneficial to our community,” said Wiharyanto. Salam District residents hoped that this collaboration with Undip will continue in the future, considering that there are several villages in the area that are close to Mount Merapi, which of course sometimes disaster comes unexpectedly. Of course, our residents must have the alertness and thanks Undip is willing to train residents to have the skills and expertise to deal with disasters. The residents and volunteers who were trained also spend the night in tents at the training location in Gulon village.

“We along with the coaches also sleep in tents and manage the public kitchen. Sleeping in this tent is also an adaptive exercise if one day we have to face a natural disaster,” said dr. Sri Winarni, accompanied by Public Relations of the LPPM Community Service Team, Dr. Adi Nugroho, M.Si. 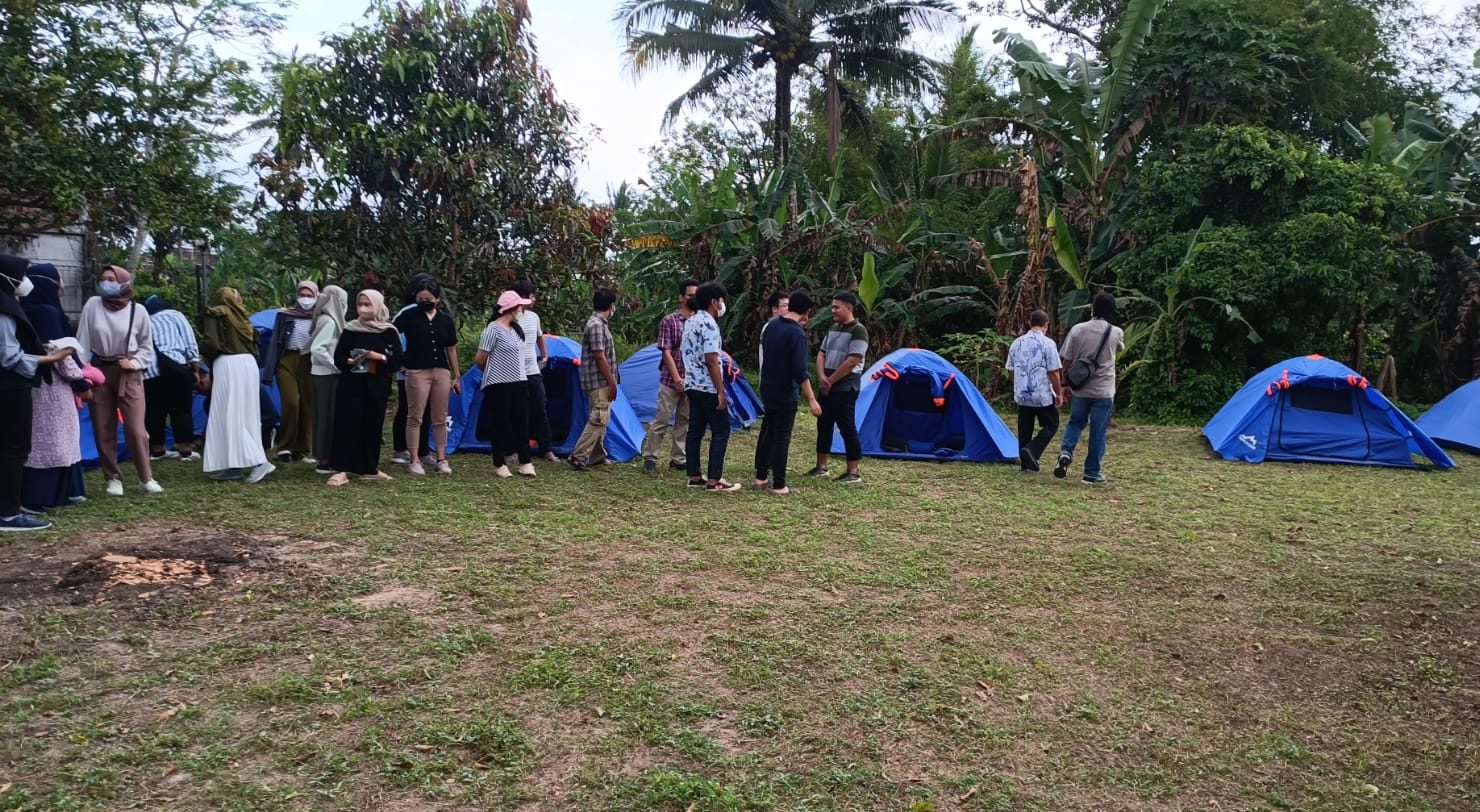