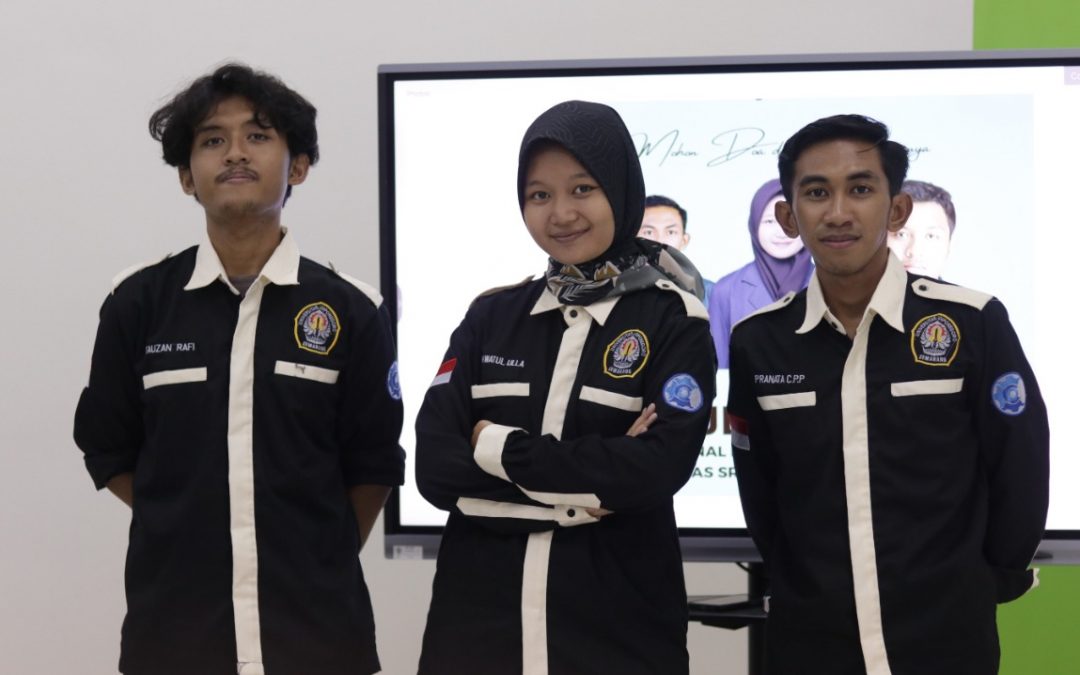 With the idea of Fish-Caller as an Effort to Increase Catch Productivity for Artisanal Fishermen that has been designed in prototype form, the Undip Capture Project team initiated by the Capture Fisheries Department won 1st place in the event. In addition, Pranata Candra Perdana Putra, the Capture Fisheries undergraduate student class of 2019, also won the Best Speaker at the event, so Diponegoro University got the 2 most awards at the Himakua Paper Competition Volume VII.

Capture Project believes that the achievements that have been achieved are due to the great help of their supervisors. Mr. Kukuh Eko Prihantoko, S.Pi., M.Si. is the supervisor of the capture project. Various guidance and evaluations are carried out so that students are able to achieve top positions in various fields, especially in the field of Research.

Pranata Candra Perdana Putra admitted that he was proud of the achievements that have been achieved, both as 1st Place and Best Speaker. The award is an achievement that must be continuously improved towards the seconds of graduation. Pranata Candra also hoped that the achievements that have been achieved can be a reference for the enthusiasm of the students of the Capture Fisheries Department to continue to develop, especially in the field of research. “Let’s all improve the research climate in our department so that it supports Undip’s vision of being an Excellent Research University.” (edit by_Capture Project Undip)