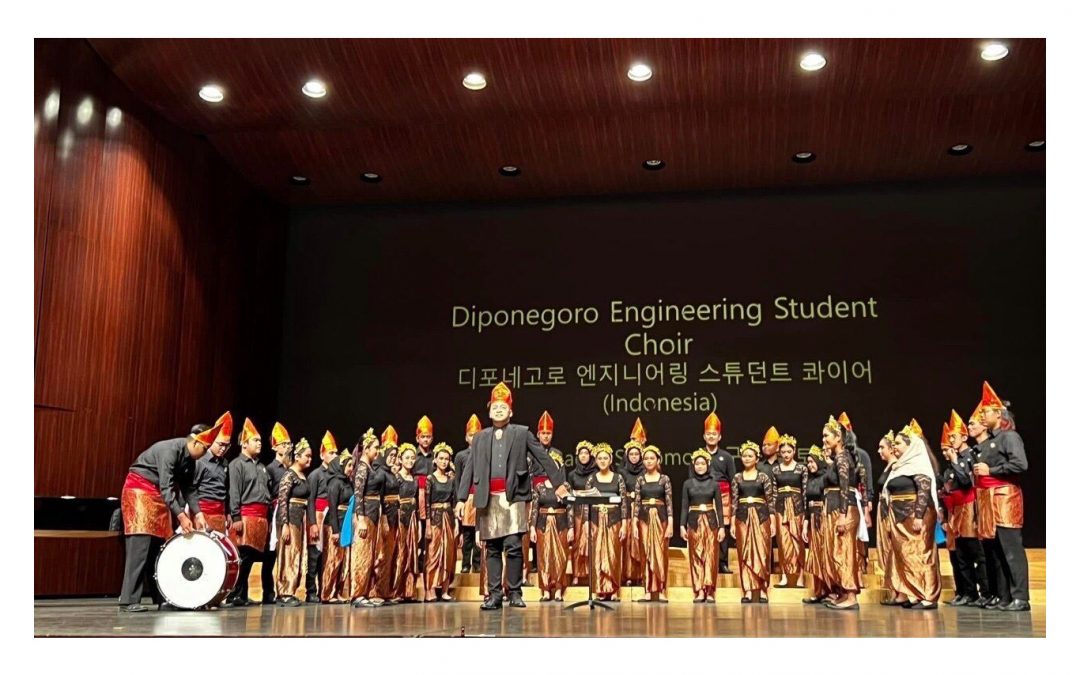 The achievement of Diponegoro University Engineering Student Choir (PSMT Undip) succeeded in making Indonesia proud in the international stage by winning the General Champion title at the 18th Busan Choral Festival and Competition which was held in South Korea on October 19 -22, 2022.

PSMT Undip or Diponegoro Engineering Student Choir is a student choir from the Faculty of Engineering Undip which was formed on March 20, 2003. Currently, PSMT Undip is under the guidance of Bagus S. Utomo as a trainer and conductor.

Helena Dian Pramastuti as Chair of the PSMT Undip expressed her pleasure and pride for making Undip proud on the international stage. “Of course we are very happy and proud. Besides being proud of the team and ourselves, of course we are also very happy and proud because we can contribute to the glory of the Faculty of Engineering, Undip, Semarang, Central Java, and Indonesia in the field of choir in the international level,” she explained when contacted by the Undip Public Relations team, Sunday (30/10).

Helena added that various preparations and exercises have been carried out starting from the musical and non-musical aspects. The preparation and training process has started since April 2022. Initially the training was held online, but from May to October it was conducted offline.

“For totality in the international level competition, of course, there are quite a lot of things that must be prepared, starting in terms of musicality and non-musicality. Our training process is about 6-7 months,” said Helena. 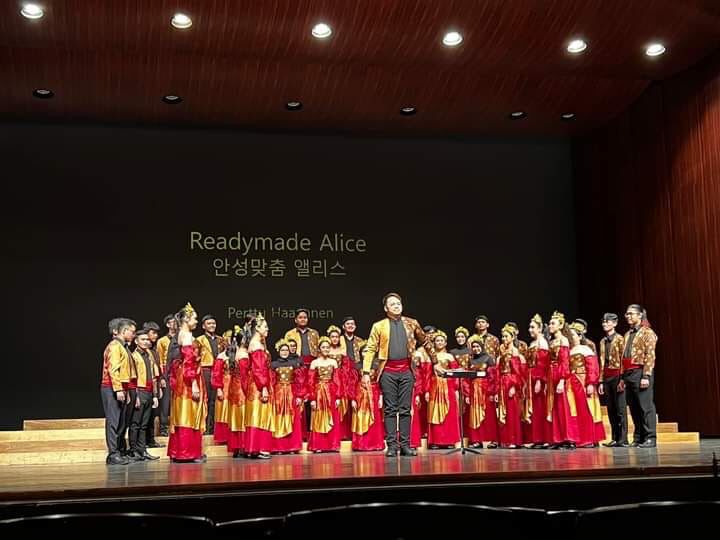 The 18th Busan Choral Festival and Competition is one of the largest and most prestigious choral competitions in the world. The competition, which was held by the Korean Choral Institute, was attended by 36 teams from six countries, namely Indonesia, Korea, Singapore, the Philippines, the United States, and England.

Furthermore, Helena as a student and the younger generation of Undip advised to use the opportunity to excel and work in youth because it will become a good memory in old age. “The process we go through to get a good work/achievement is also definitely not easy, there are obstacles, and that process will be very useful for us to live life in the future. We will become stronger and better individuals in the future, because through that process our skills will be honed,” he said.

“Hopefully, PSMT Undip will be more successful in the future, can bring Indonesia’s name to Europe, can also win Grand Champion in choir competitions held in Europe, and can continue to increase its achievements,” added Helena.

Winning the title in this competition is a very proud achievement because since the first time it was held, the Busan Choral Festival and Competition has always been participated by well-known choir groups from all over the world. 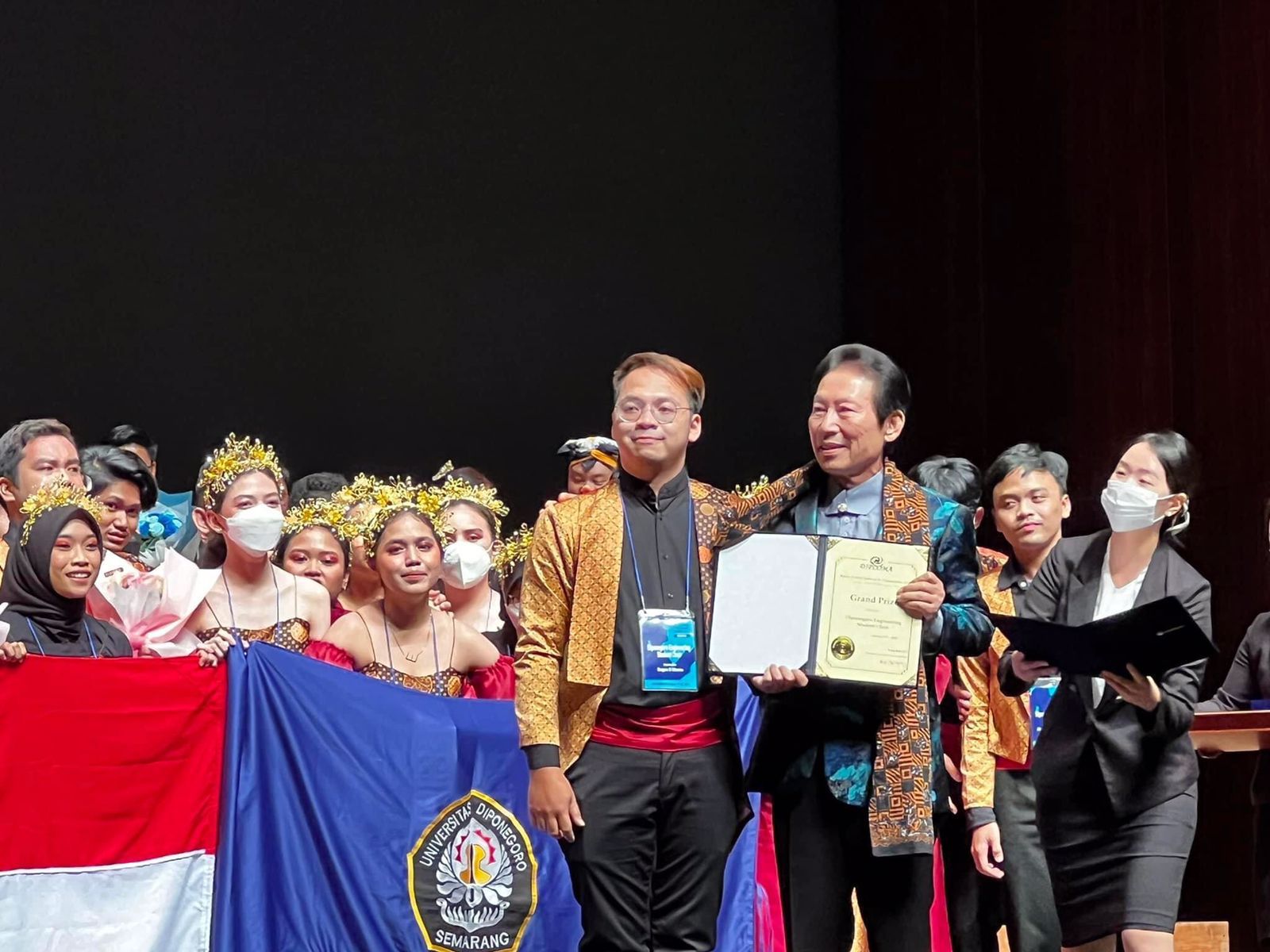 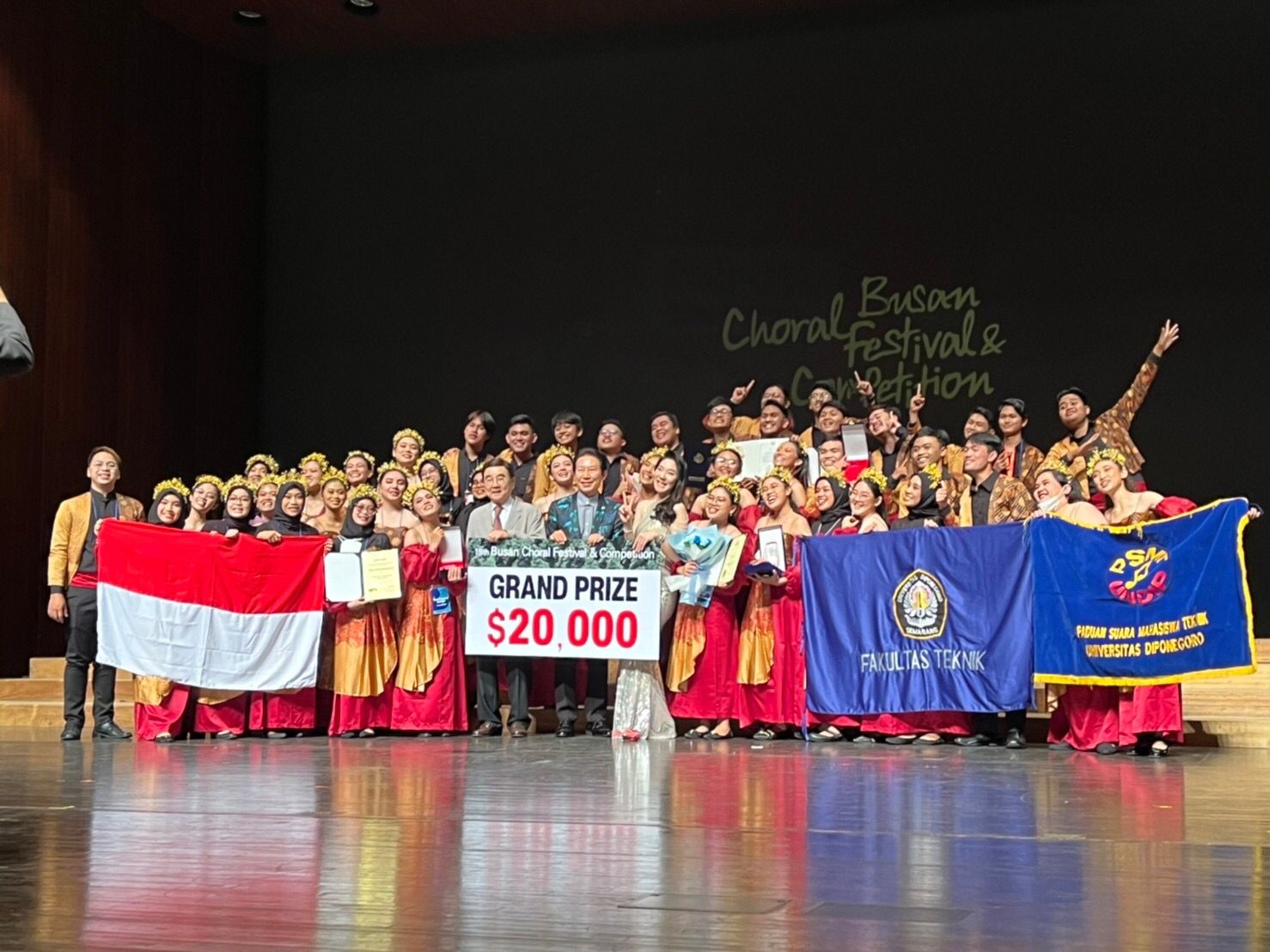