UNDIP Rector: DipoFest is a Form of Love 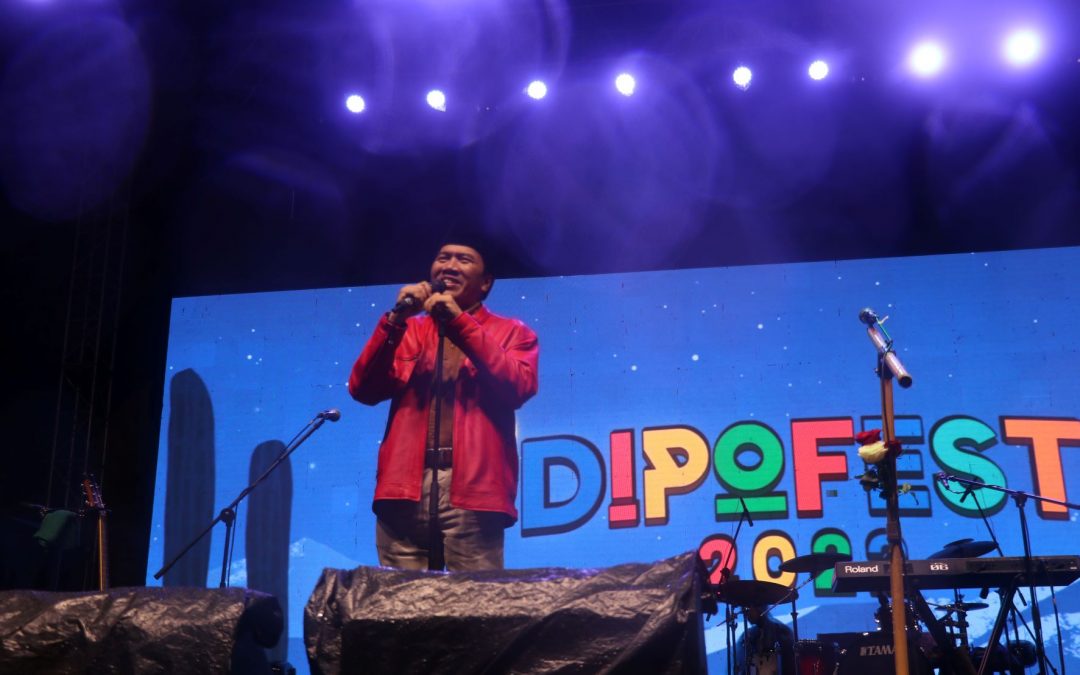 DipoFest is a music concert event held by Diponegoro University, as one of the activities held to enliven the series of Undip’s 65th Anniversary. This music festival was held as the peak event of a series of DipoFair activities. DipoFest presents local and national bands and musicians. The event is enlivened by a culinary bazaar as well as music concerts by several guest star bands and top musicians including Soegi Bornean, Yovie&Nuno, SMASH, and Sheila on 7. The 2022 DipoFest music concert was held at Undip Stadium, Sunday (6/11). 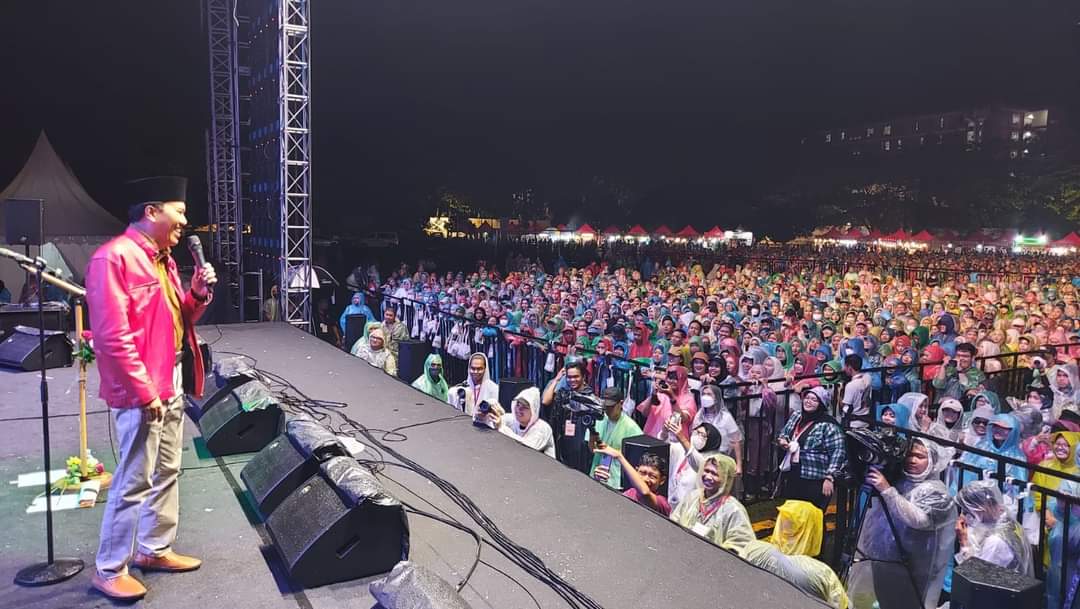 In his remarks Prof. Dr. Yos Johan Utama, S.H, M.Hum., as the Rector of Undip said that this activity was a series of Undip’s 65th Anniversary and as a form of love. “Today we watch a music concert while doing charity work, we can have fun as long as we comply with the rules and take care of each other. Apart from that, let’s also take care of Undip, whose graduates are quickly getting jobs,” he said. (Lin – Public Relations) 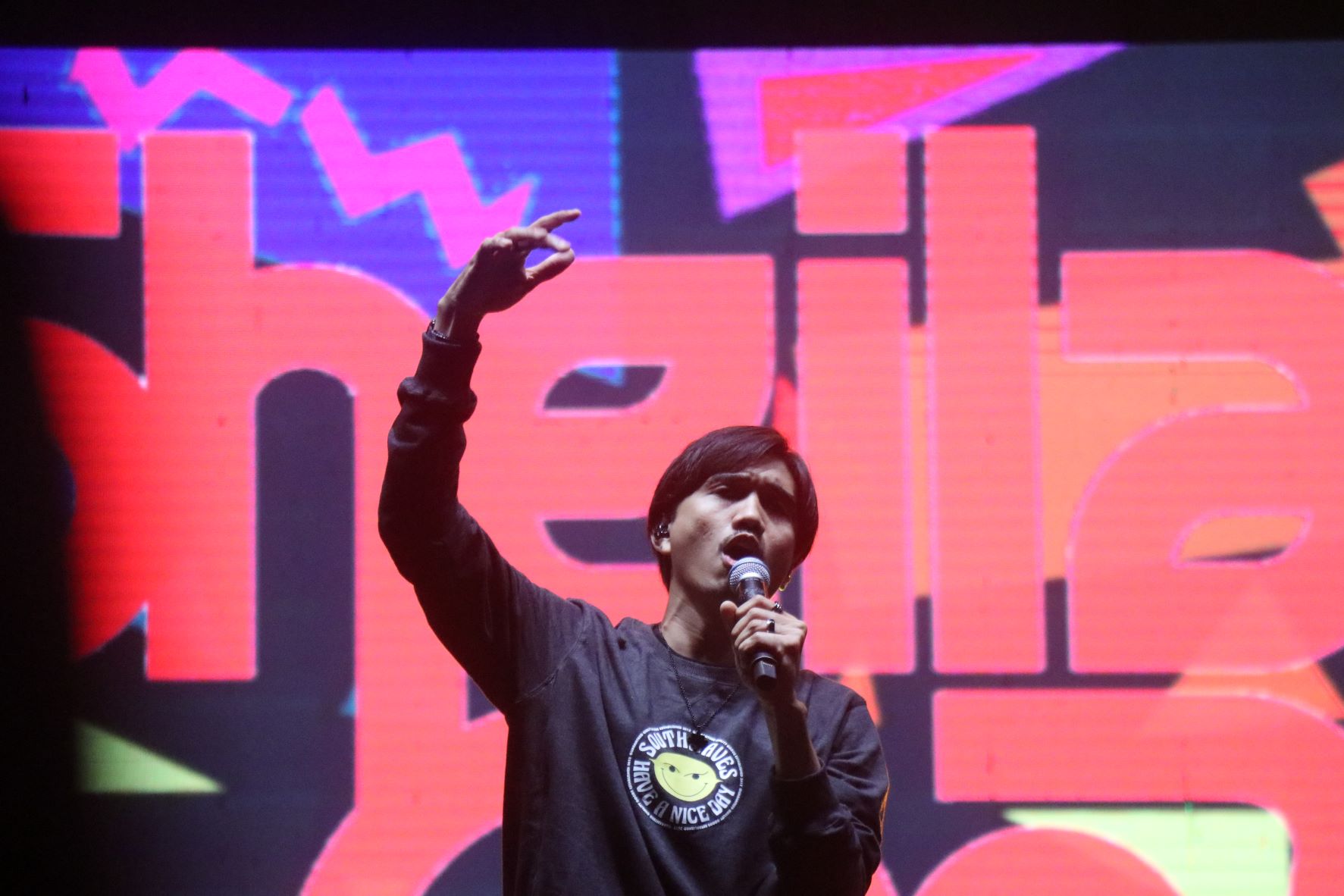 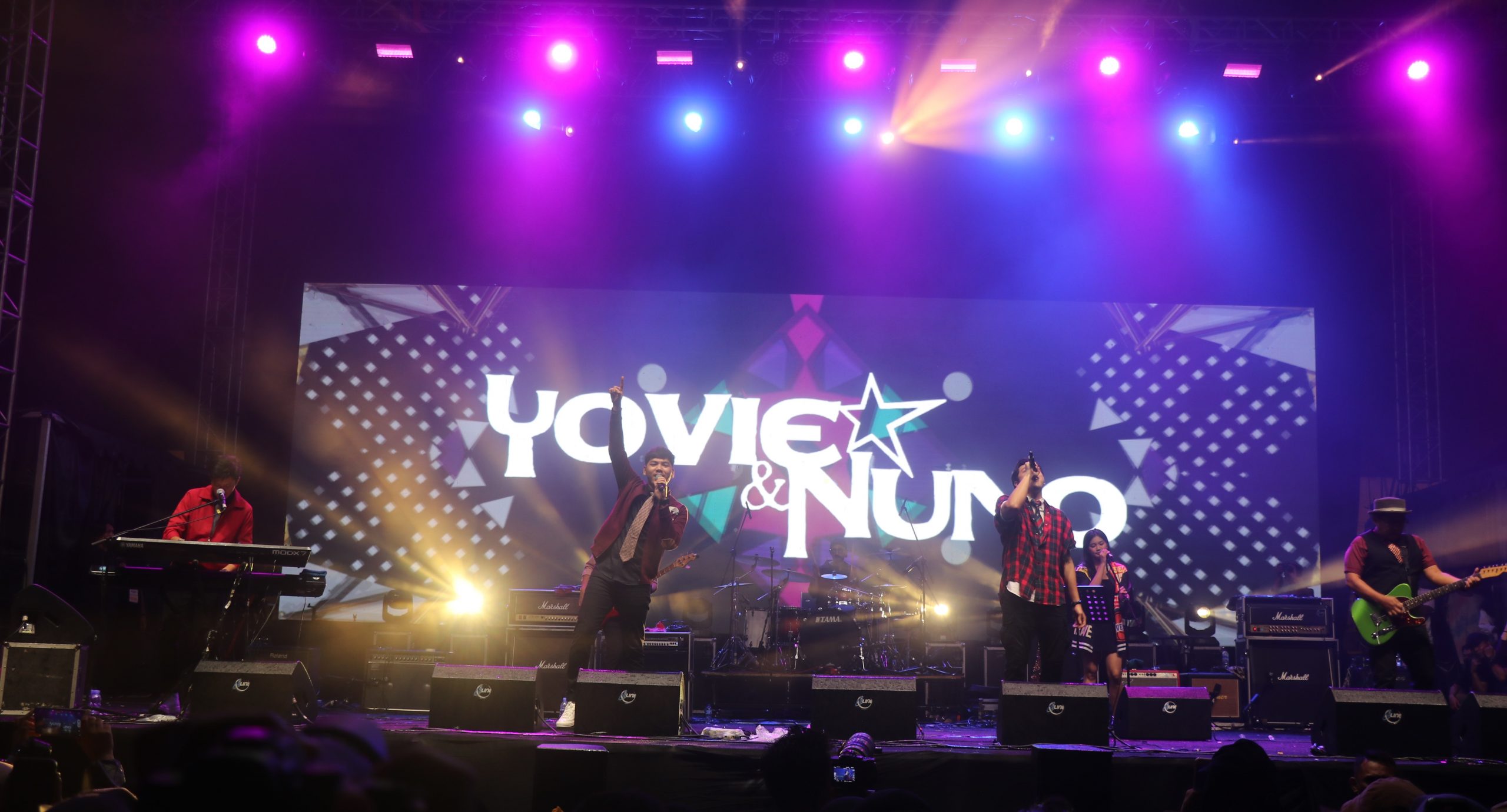