Maerel Dhalia, an UNDIP Graduate at the 168th UNDIP Graduation Ceremony Who are Active in Organizations with a Myriad of Achievements 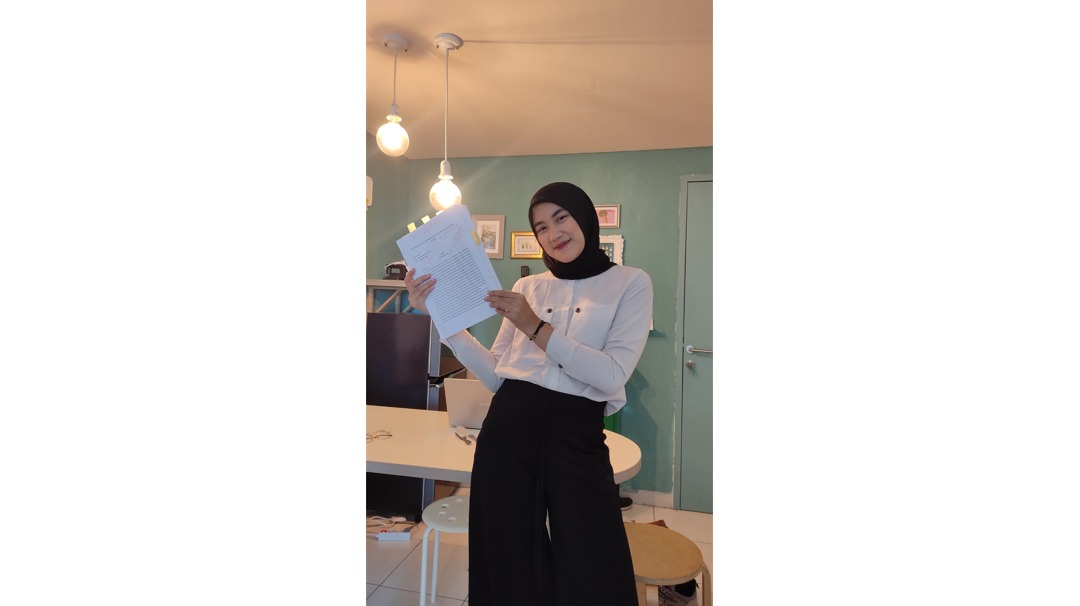 “‌Apart from studying, I am active in various organizations both on and off campus, on campus I am active and served as president at UDF or Undip Debating Forum, one of the Student Activity Units engaged in the field of English parliamentary debating. I am also active in Genbi Undip which is an organization for Bank Indonesia scholarship recipients in Undip, I served as Research and development staff. While off campus, I am active in the All Indonesia Cheerleading Federation and served as Secretary for the Central Java Branch of the All Indonesia Cheerleading Federation. In the final semester of my studies, I also had the opportunity to do an internship at a beauty and wellness startup called BASE as a community and partnership intern,” she said.

She said that while studying at Diponegoro University, especially in the Department of Communication Science, Undip, she met many of the best lecturers who were very passionate about communication science and strongly supported the development of students on and off campus.

“I have friends who are supportive of what I do even though the path I choose may be different from theirs. I learned that apart from the spirit of competition and working hard, instilling gratitude for the extraordinary people around us is also important. Other positive feelings will grow, such as being motivated, fighting spirit, feeling happy and so on which will lead us to other good things,” she continued.

“Learning on campus, both academically and non-academically is something important. I highly recommend it to my friends, because even though it is difficult to balance these two things simultaneously, for example joining an organization while pursuing a high GPA, but when we succeed in doing it, we will become a more qualified person, not only seen from our CV which is full of achievements and positions in the organization, but also how we can learn to be a calmer person in dealing with problems, coming up with solutions, and growing social empathy to people around us,” concluded Maerel Dhania. (Lin – Public Relations)