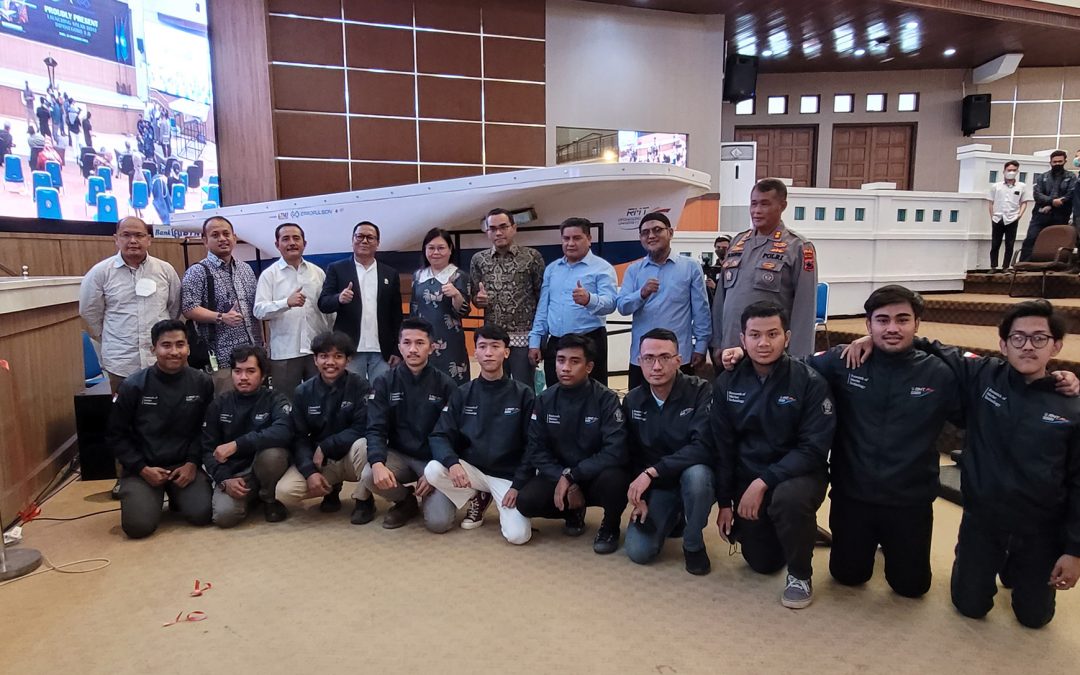 DIPONEGORO 1.0 is the name of a solar-powered ship that is planned as a flagship research at Diponegoro University (Undip). This vessel was designed and analyzed to the standards of the International Monaco Energy Boat Challenge competition.

“For the DIPONEGORO 1.0 Solar Boat, we are specializing in competition. However, during the research, we found that not all electricity that is on land can be on ships. When we can apply it on a ship, it will be an example to later become a pilot for a bigger industry.” Rico explained.

RMT Undip conducted research on the application of solar power in the naval sector. Furthermore, RMT Undip innovated in making hulls by using a multi-axial mixture and mask pieces. Then for the propulsion system, DIPONEGORO 1.0 uses Lithium-Ion energy storage which is more efficient than AKI. Electric motors are the main propulsion of ships so that energy efficiency is higher and environmentally friendly.

Previously, RMT Undip, which had been running for four periods, had succeeded in creating innovative works “WIRATAMA 1” and “WIRATAMA 2”. In 2019, RMT Undip participated in the Solar Sport One competition in Purmerend, Netherlands and won 5th place in the Sprint Race category.

Rico added that the innovative work Solar Boat DIPONEGORO 1.0 was created because of the support of synergy and collaboration from various parties. “Thank you for the support from various parties, such as from Undip as our university, then from sponsors and the industry, as well as our coaches who also provide input and convenience so that we can launch today.” he concluded. 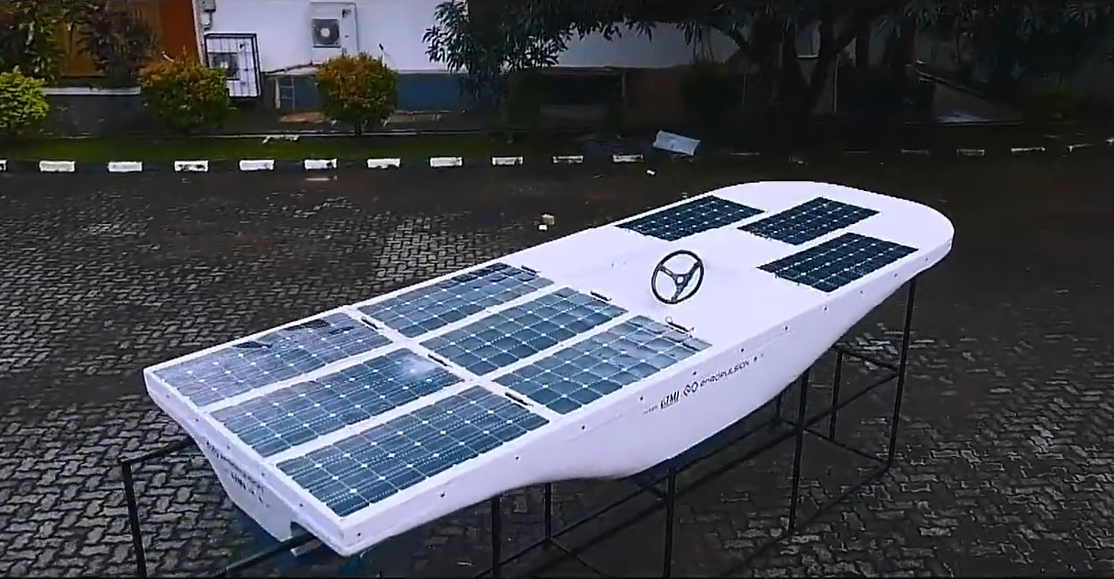 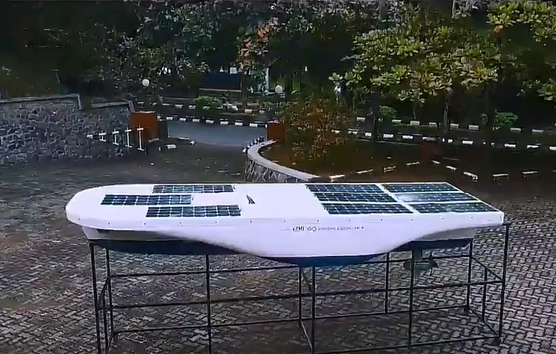