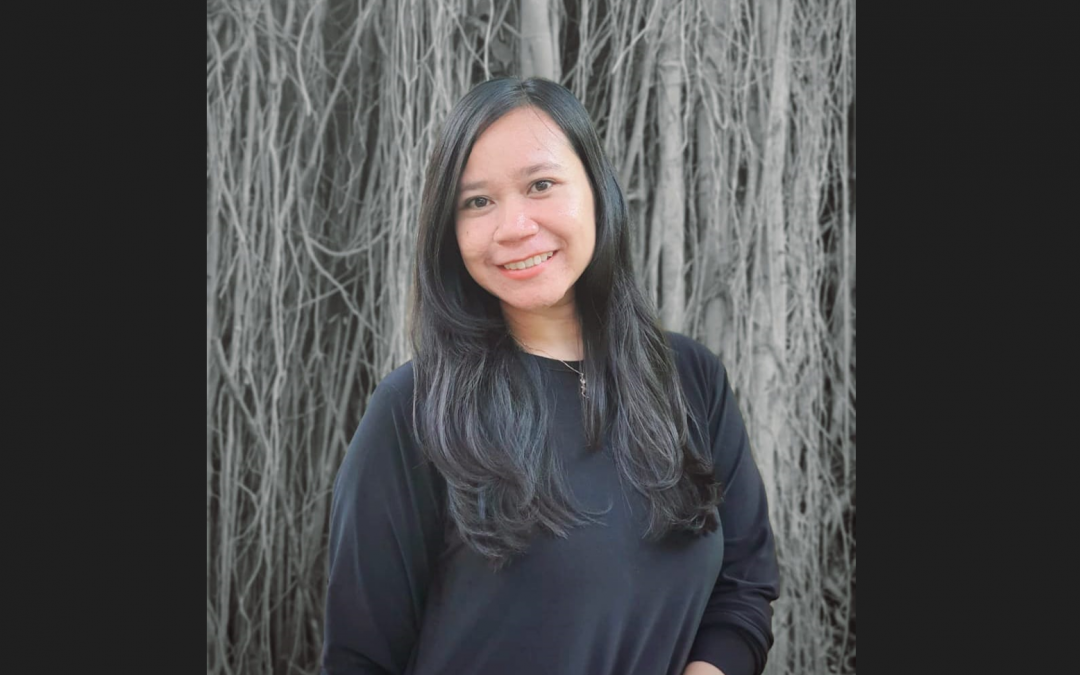 The aim of her scientific research is to explore urban interiority through daily spatial practices in the context of kitchen operations as an urban system. According to her, interiority which is understood as an internal quality can be present in the urban context as a form of fusion of interior and urban duality. The research method used is a qualitative method with a case study approach in the Kampung Bustaman Semarang as an urban kitchen.

“This research explores the workings of urban space as an interior system through daily spatial practices and tries to build knowledge of interiority-based urban space design as an approach in supporting transformative and sustainable urban spaces. Micro research is carried out on collective daily spatial practices to uncover interior aspects that are present in urban kitchen operations in the village,” said Dr. Arnis.

“The findings in this study indicate the existence of an interiority-based urban spatial system which includes urban kitchens as an alternative form of urban systems, interiorization and makeshift as mechanisms for forming interiors in urban spaces, as well as connectivity between micro and macro systems as forming urban space systems. The new idea of interiority in urban discourse is reflected in the possibility of maneuvering reading back and forth between micro and macro systems in the urban context. This study complements urban design theory by prioritizing micro relationships that can form a macro urban spatial system. (Lin – Public Relations)