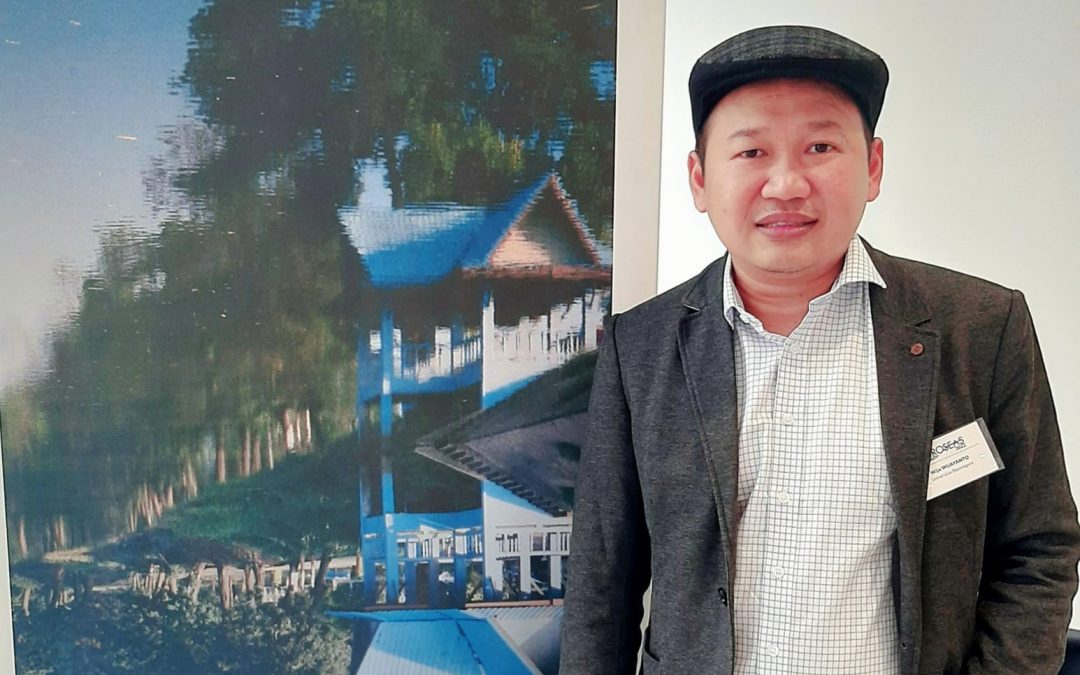 “If we look at the latest theories in Political Science to describe Indonesia’s current situation, we will encounter the term oligarchy. This concept refers to a few people who are so powerful that they can make all the political decisions for hundreds of millions of other people. Economically, oligarchy refers to a situation in which a small number of elites control most of the nation’s wealth,” said Wijayanto, S.IP., M.Si., Ph.D, lecturer at the Department of Political and Governance Sciences, Faculty of Social and Political Sciences, Diponegoro University who is a graduate of the Leiden Institute for Area Studies doctoral program, Leiden University.

He further said that oligarchy, economic inequality, corruption and clientelism during elections are not separate issues, but are closely related to one another. Clientelism is a reflection of the low level of public trust in politics.

“As Ben Anderson said, a nation was born because there is a group of people who, although they have never met each other, imagine themselves to be part of a nation. One hundred, or two hundred years ago when the archipelago was still a separate kingdom, the idea of a nation called Indonesia was an image that looked like a utopia. However, now a nation called Indonesia is almost three-quarters of a century old. Today, the image of a nation that is just and free from oligarchy, corruption and economic inequality may seem like a utopia. But if every citizen has started imagining it together today, then the realization of that imagination is only a matter of time. Hopefully our children and grandchildren will be able to enjoy it,” he explained.