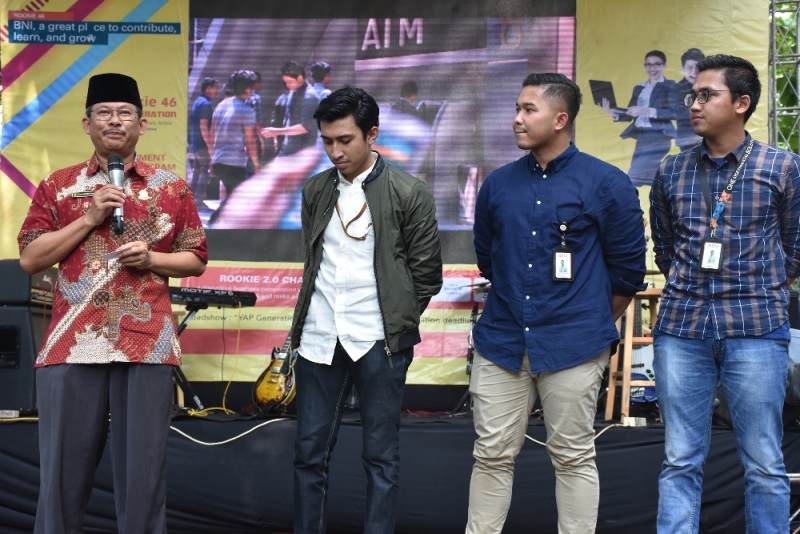 Rookie 46 is a Program Management Trainee BNI specially designed to recruit the premium talents having global competences and willing to work for nation, and they will be candidates of the future leaders of BNI.

To approach its future leaders from Undip, BNI Goes To Campus held the event with agenda:

The participants who are dominated by Undip students enthusiastically attended the event. 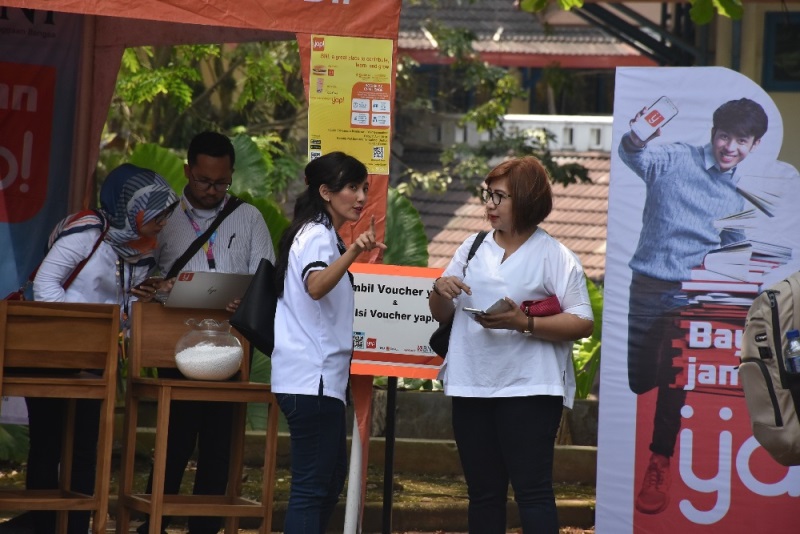 “In the recent months, BNI’s pace is very tempestuous at Undip. It is very good. It can havr positive impacts to students for being nation future leaders,” he said.