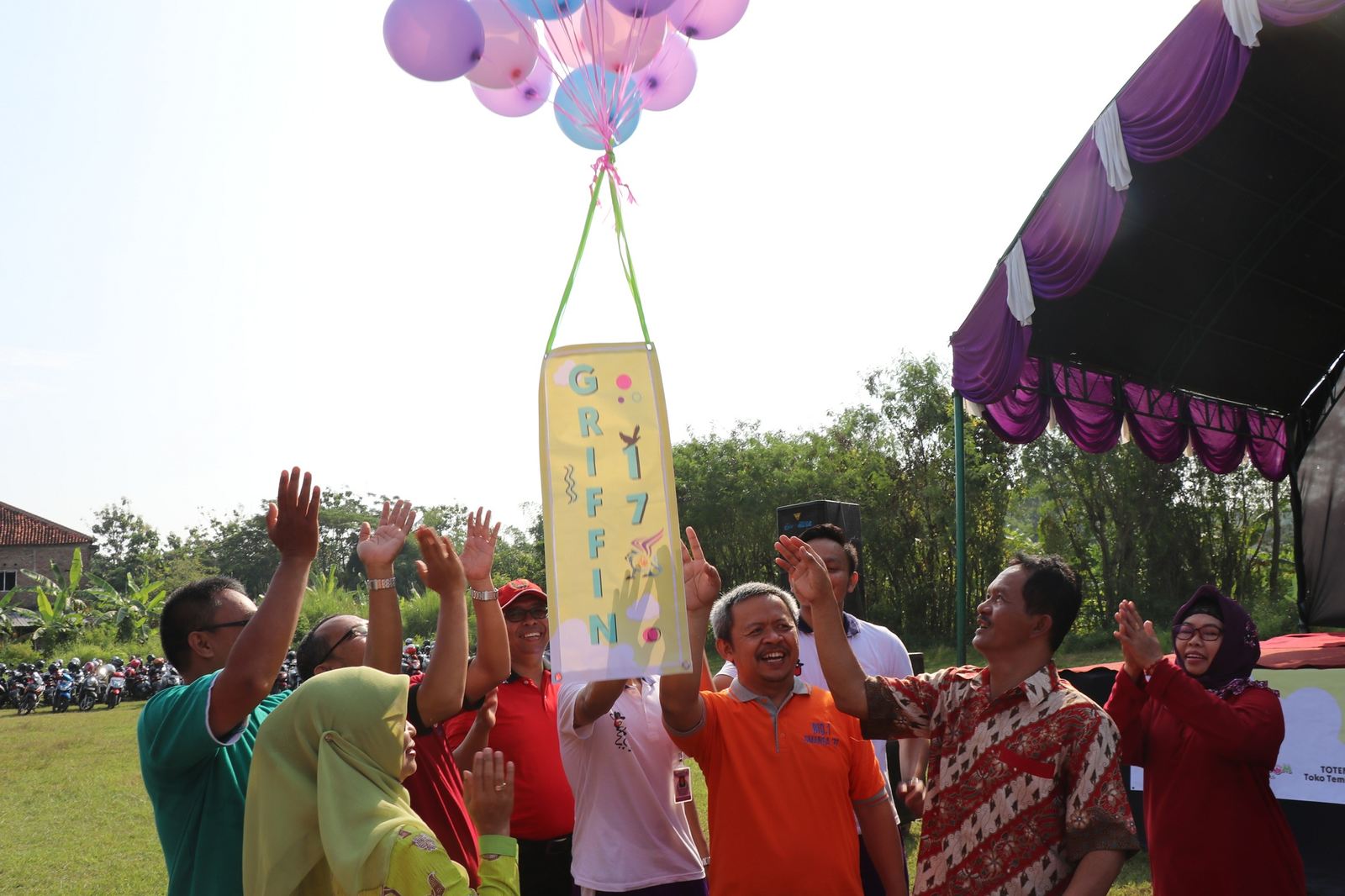 To actualize community service, Diponegoro University (Undip)’s Faculty of Public Health held Festival KIA 2018 as the end of “Surveilans KIA” program. This event is an activity to promote health and entertainment for mothers in Surveilance  KIA. It is hoped that it wil decrease moms and babies’ death rate. Beside that, the activities is to optimize students role as agent of change for better life.

In his speech, spokesperson of the Faculty, Suyatno, M.Kes said  that the Festival is a well-developed activity in District of Tembalang area. This activity is new students orientation to know surrounding community and to do community accompaniment. Hopefully, students can directly handle problems related to moms’ and babies’ health in the district.

“Undip’s Faculty of Public Health  has decided that Tembalang and its surrounding neighborhood as accompaniment area target so that students have chance to learn by their praxis experiences.

“With sustainable program, it will create a better partnership between Undip and other player of public healths in the communities,” Suyatno said.

In his speech, Chairperson of  Organizing Committee of the Festival Dimas Wahyu Nugroho thanked for the community’s participation in supporting the KIA Festival. 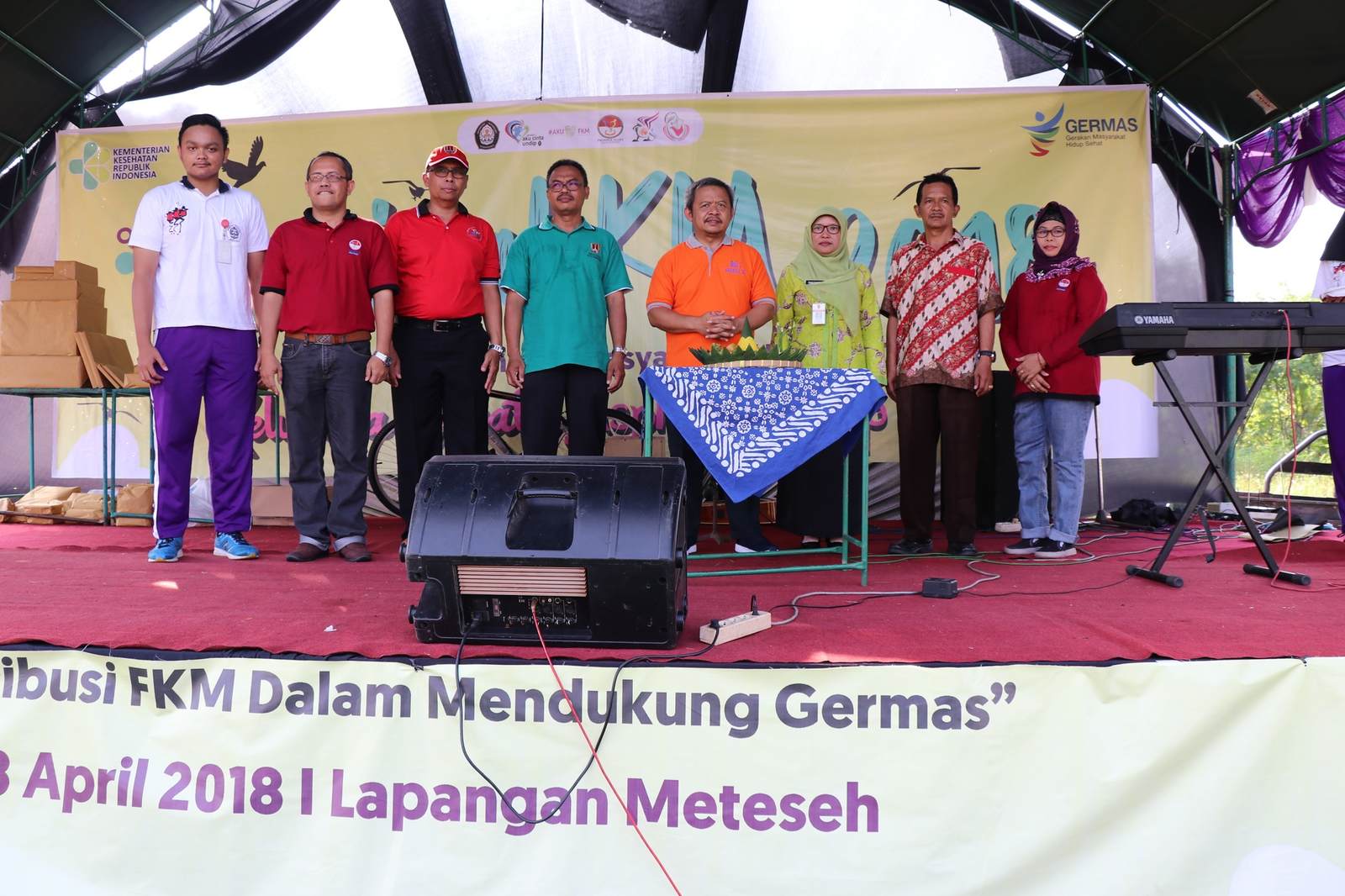 Dimas said that the Festival is a series of activities for a year and it is a closing event of New Students Orientation in which has been doing since 2017, as well as it is a part of community services.

Yudhi Darmawan as adviser of KIA Festival 2018 thanked to health office that has supported  program of moms and kids health especially in Rowosari and Kedungmundu Village as partner of Undip’s Faculty of Public Health. Yudhi also said that 120 expectant mothers, who joined in the program, are in good health and ready to give birth.

Head of Sub-District of Tembalang Heru thanked to  the Faculty for organizing the yearly Festival. Heru hoped that Undip will always hold the events and will pay attention to expectant mothers in Tembalang.

He also suggested the expectant mothers for periodically monitoring their babies health.