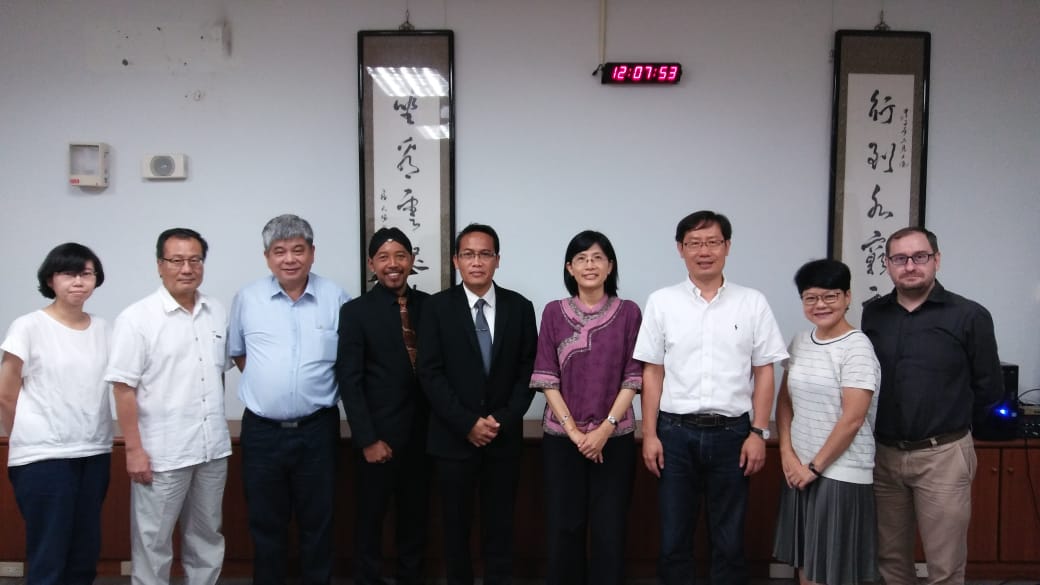 NCKU was chosen because it is ranked in the top 200 of the world and has a prominent reputation in the field of humanities, especially history and teaching Mandarin. The two sides agreed on the scope of cooperation to include: the exchange of five lecturers per year to teach for three weeks to one semester, exchange students for college with credit transfer system, joint research on the history of the Dutch colonialism in Asia, the holding of international conferences on issues Southeast Asia, as well as the creation of joint publications among researchers of both universities.

As a follow-up, NCKU leaders and staff will soon be visiting the University of Diponegoro in the near future. Some PhD level students will also conduct research in Undip, while some undergraduate students will be guest students in the next semester.

Budi Setiyono emphasized that such cooperation would benefit both sides in building an international reputation. Student mobility and joint research will broaden the horizons and experiences, and add credits in the university ranking. “We hope that the staffs and students can take advantage of this cooperation as much as possible” said Budi.

In the future, cooperation will also be developed into other disciplines, such as engineering and medicine, where NCKU also has a prominent reputation in the field.