Dean of Psychology UNDIP, Dian R. Sawitri, Becomes Professor: Harmonization of Careers between Teenagers and Parents is the Key to Success of Golden Indonesia 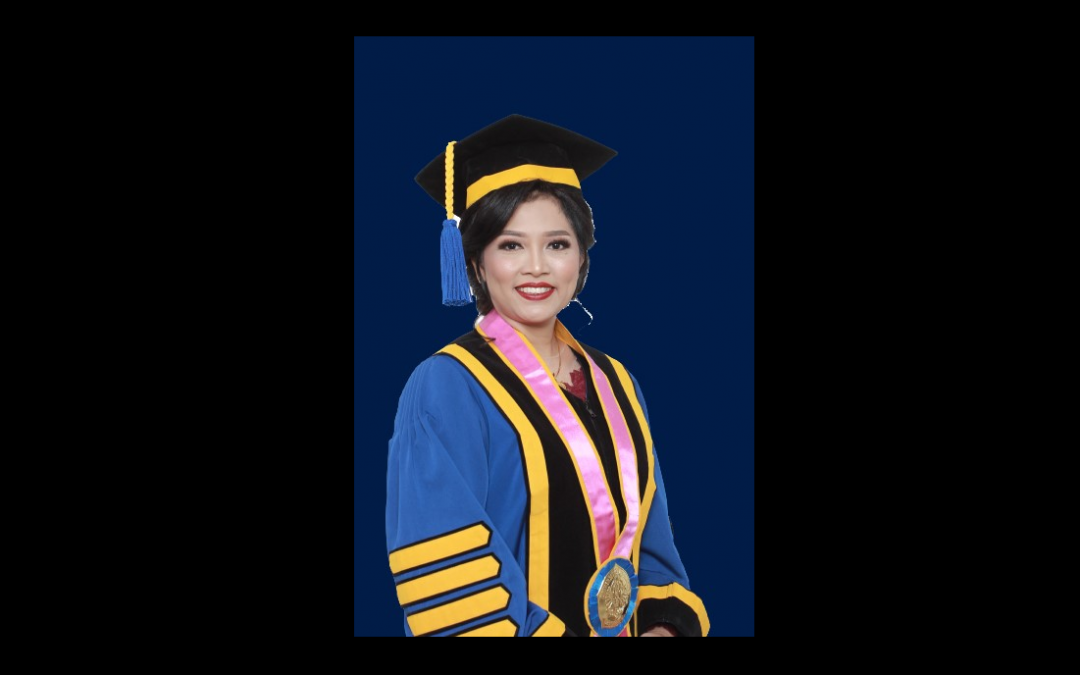 SEMARANG – Professor of Faculty of Psychology, Diponegoro University (UNDIP), Prof. Dian Ratna Sawitri, S.Psi.,M.Si.,Ph.D; said that the harmonization of careers between adolescents and adults is proven as one of the determinants of optimal career development and psychological well-being of Indonesian adolescents. The conclusion is obtained from tests conducted on various theoretical models using psychological concepts and instruments.

At her inauguration as a professor in the field of Educational Psychology, Sawitri who now serves as the Dean of Faculty of Psychology Undip delivered a scientific speech entitled “Reconstruction of Adolescent Career Development Models: Towards a Golden Indonesia 2045” in Open Session of Academic Senate. To demonstrate the contribution of adolescent and parental career alignment to career development and adolescent psychological well-being, she used psychological constructs and instruments for measurement which were developed based on several theories.

“The first is the Ecological Theory of Human Development, and the second is Person Environment Congruence Theory,” said the academic who earned her PhD (Doctor of Philosophy) from Griffith University, Australia in 2013. In Ecological Theory of Human Development, the interaction of individuals and the reciprocal environment is mutually accommodating, reinforced by contextual approach to human development that career development is an interactive process between individuals and their physical, social and cultural environments.

“Congruence can be interpreted as harmony, harmonization or compatibility between individuals and their environment which can be grouped into two, namely complementary congruence as a condition when individual and environmental characteristics complement each other; and supplementary congruence, a condition when individuals have the same or similar characteristics to their environment,” explained Sawitri, who is the first batch student of Undip Psychology Undergraduate Program, and a Masters Graduate in Psychology from University of Indonesia in 2008.

The lecturer who is active in doing research and has dozens of journal publications both international and national, later adopted Kristof’s concept in the context of adolescent career development. Sawitri defines career alignment between adolescents and parents as “Adolescents’ perceptions that parents facilitate them in exploring, planning, and achieving career aspirations, and that parents are satisfied with the progress in terms of careers that have been made, as well as the similarities in interests, values, plans, and career aspirations between individuals and their parents”.

Teenagers in a society with a collectivist culture such as in Indonesia, said the alumni of Semarang 4 High School, usually feel their parents’ expectations in academics and careers are more specific than children from individualist cultures. Parents’ career expectations have long been identified as a major determinant of their teenagers’ career development, especially in society with collectivist cultures that emphasize interdependence, such as in Indonesia.

This happens because private-self and collective-self are not clearly separated. “Individual behavior in a society with a collectivist culture is not only based on personal needs and desires, but also expectations, evaluations, and thoughts from other people who are considered important, for example from parents,” said the first active lecturer who became a professor at Faculty of Psychology Undip.

To measure the existence of career alignment or harmonization, there is a simple indicator from Adolescent-Parent Career Congruence Scale which has been developed in Indonesian language. The indicator consists of 12 items, 7 questions for complementary congruence aspects and 5 questions for supplementary congruence aspects. This valid, reliable, concise, and practical psychological instrument is recognized to make it easier for researchers and practitioners to use it for research, assessment, and evaluation of psychological interventions.

Facing Golden Indonesia 2030-2040 which is predicted to experience a demographic bonus where the population of productive age (15-64 years) is greater than the population of unproductive age (under 15 years and above 64 years), career alignment of adolescents and parents becomes important since it is one of the keys to success. Moreover, the demographic bonus when 64% of the productive workforce is among 297 million residents of Archipelago World at that time, the quality of human capital is a determinant.

Today’s youth generation who will become residents of productive age in the future must be prepared to understand that the right career is not just an activity to earn a living and fulfill physiological needs. Career is related to a person’s life as a whole, such as personality, lifestyle, socioeconomic status, network, social identity, including the various challenges and problems faced.

Most adults are willing to spend a third of their time in a day for the work they do. If a person spends this time to carry out career activities according to their competencies and interests, in line with parental expectations and support, and can make important people around them proud, the person is predicted to have optimal career development and maintain psychological well-being.

For her achievements as a professor, the daughter of (late) Harinto S.Sos., M.M. and Suratminingsih, S.Pd.; calls for her colleagues to continue learning together. “The capacity to learn is a gift, the ability to learn is a skill, and the desire to learn is a choice,” she said (PR team)