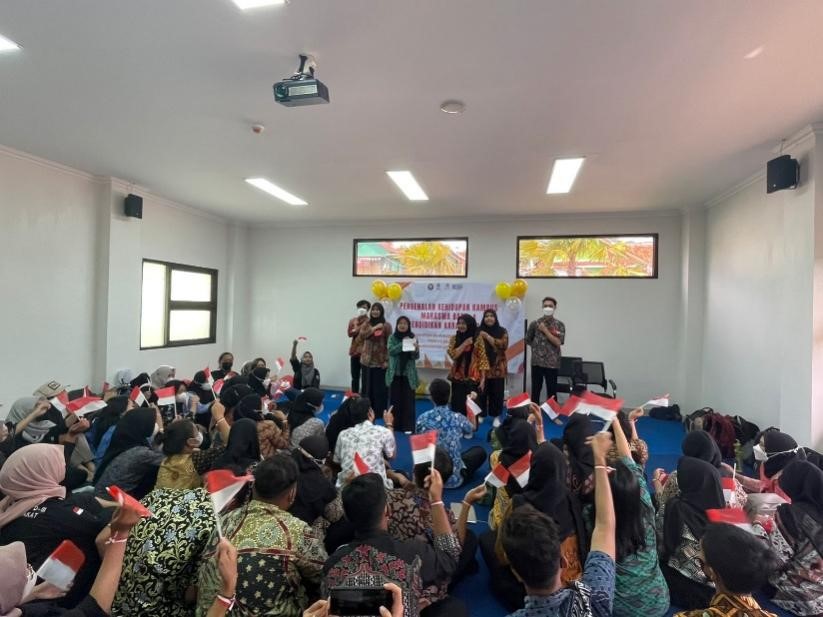 The Vocational Public Relations Study Program at Study Program Outside the Main Campus (PSDKU) Diponegoro University in Batang organizes Character Building activities for new students in 2022. This program is held offline for the first time at the Batang Campus on August 18-21, 2022 which aims to create new Undip students who are professional and have character on an independent campus and have an adaptive, tough, intelligent, and ethical attitude with the foundation of Pancasila values.

In his material, Rintulebda conveyed the meaning and importance of a student in behaving according to ethics. Adhering to ethics is not easy, but to create a healthy environment, ethics is very necessary. 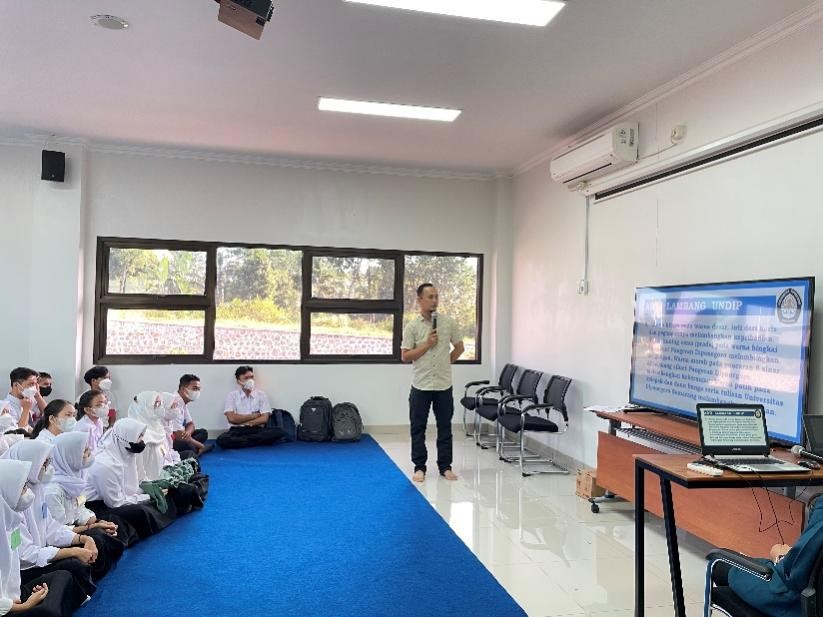 “Enforcing ethics as a student is not easy and is not always supported. But if no one starts, when will we be able to feel a healthy environment? Yet maintaining ethical goodness is an extraordinary deed.” he explained.

This activity was made even more lively by carrying out maumere gymnastics in the morning before the material started while calling for the chants of each group to build enthusiasm.

In addition, art performances and outdoor games were also held on the third day, each group presenting 2 art performances with categories of musical drama, poetry musical, acapella singing, traditional dance, and others. Then the activities were followed by outdoor games which are no less exciting and of course can train the bond of each group. The games include circle of name, hunting squirrel, balloon train, guessing style, flour relay, and water relay. (Salsabil – PR).