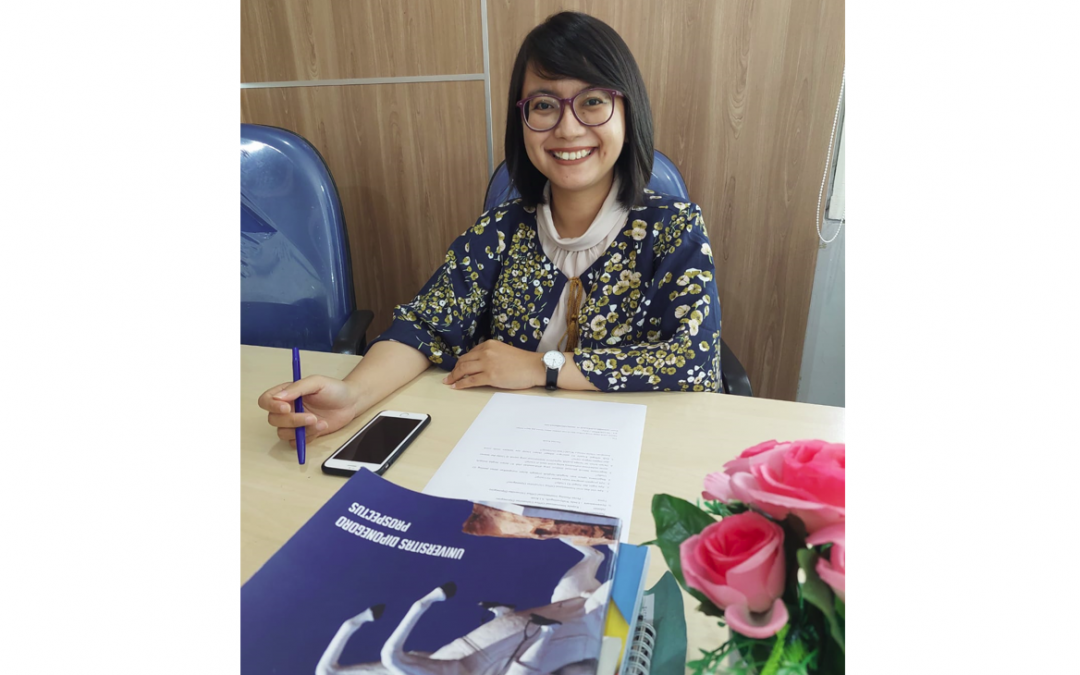 “As an effort to support the Internationalization of the University Program, we are not only collaborating with Partner Universities Abroad but also with Ambassadors, Educational and Cultural Attaches and Indonesian Embassies around the world including embassies of countries that have close relationship with Indonesia. In addition, Undip’s position, which is located in the capital city of Central Java Province, is a special attraction, where we can make collaboration of academic field with cultural and tourism fields,” she said.

Diponegoro University as part of the international community realizes that cooperation with international institutions is important to achieve its mission and goals. Since 1991, Undip has started to collaborate with various institutions, including universities, Non-Governmental Organizations, government agencies and companies around the world. Through these partnerships, Diponegoro University will be able to meet the needs of the community and improve its educational programs, as well as conduct professional research and scientific publications to support the development of science and technology. Various developing and developed countries have also become Undip partners including the USA, Australia, Austria, the Netherlands, Chile, China, Colombia, Denmark, the Philippines, the UK, Iran, Italy, Japan, Germany, Kazakhstan, Korea, Croatia, Malaysia, France, Pakistan, Russia, Suriname, Switzerland, Taiwan, Thailand, Timor Leste, Turkey and Vietnam.

“These collaborations are certainly a symbiotic mutualism, for example one of the best universities in Japan provides scholarships for 2 to 3 Undip students per year for Language and Cultures Short Course. Of course, the spirit of internationalization is not only carried out by one unit, the hope is the cooperation of all parties to be able to support the vision of becoming a World Class University,” continued Anggun. 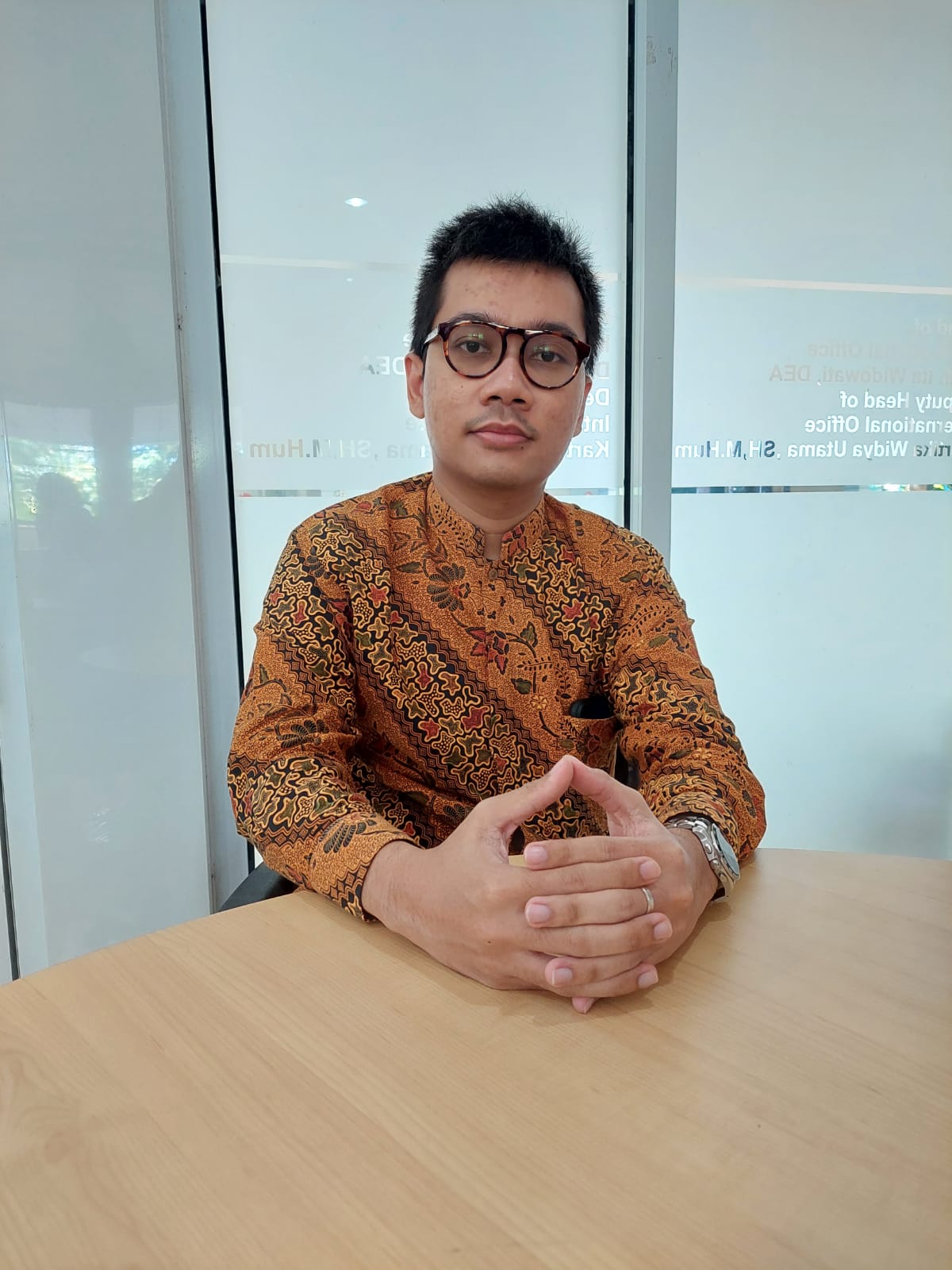 “We open up opportunities for all elements in Undip who must meet the specified competencies to get the opportunity to be involved in International Affairs Office program. Citizens already believe in the quality of Undip, in terms of science, research and activities, there is no need to doubt it. On the other hand, networking is also important, for example there are those who continue their doctoral studies in a certain country and lecturers from that country will conduct research at Undip, then International Affairs Office will be ready to assist and facilitate their activities with an international standard,” explained Diastama.