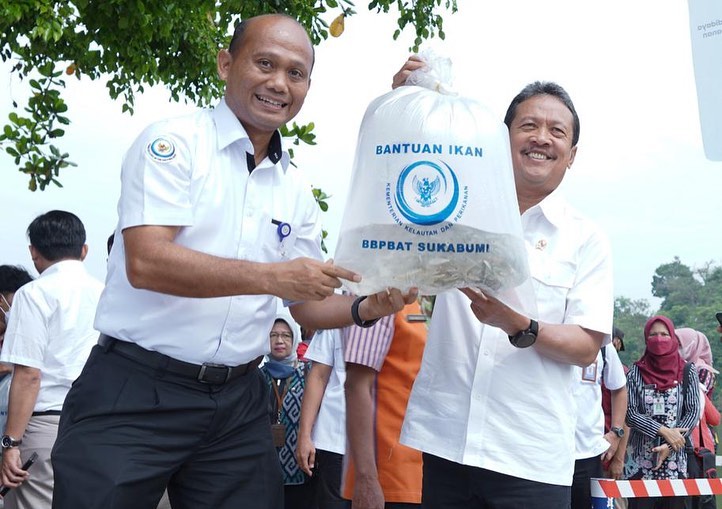 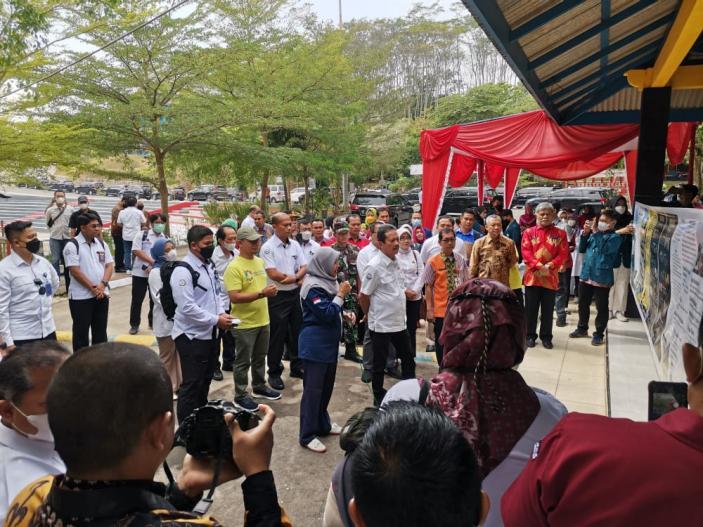 This fish seed stocking aims to increase or replace the reduced or even extinct/lost fish population in the Jatibarang Reservoir. The stocking of fish seeds or restocking can maintain the balance of the reservoir population and ecosystem, because it can also control pest plants by including herbivorous fish species that eat nuisance plants. Fish restocking can also develop fish species that are more preferred for consumption of fishery products. Thus, fish stocking activity supports the achievement of Sustainable Development Goals number 14, 12, 1 and 2, namely maintaining life in the waters, responsible consumption and production as well as improving community welfare (reducing poverty), and increasing food productivity (food productivity without starvation). 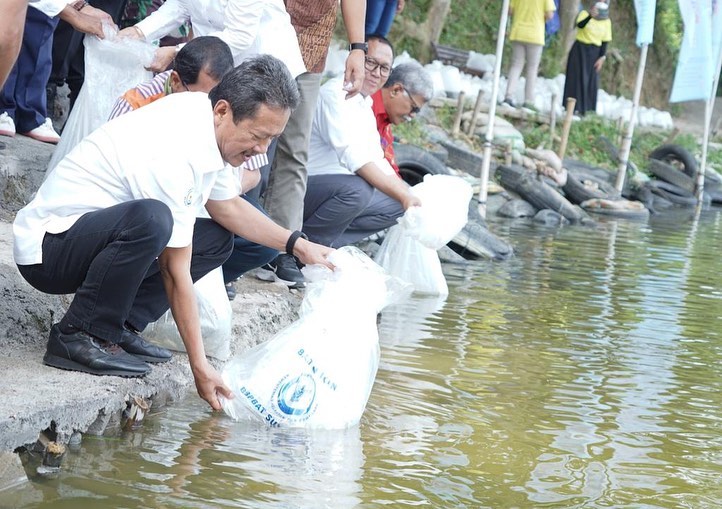 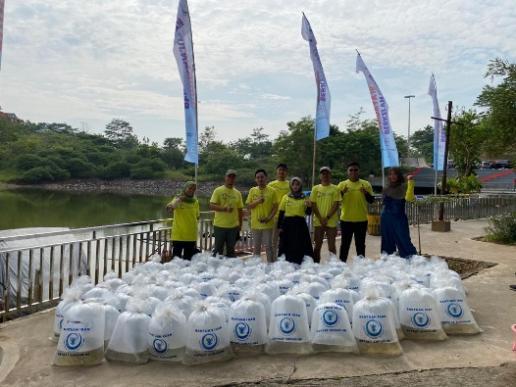 The Undip SDGs Center team was represented by Prof. Dr. Denny Nugroho Sugianto, S.T, M.Si, Dr. Diana Nu Afifah, S.T.P, M.Si, Dr. Yayuk Astuti, S.Si, M.Si, and M. Arfan, S.Kom, M.Eng. The presence of the Undip SDGs Center Team is to participate in stocking fish seeds. According to the Undip SDGs Center Team, this kind of activity is a form of commitment to implementing sustainable development goals at Undip. Undip has a very strong role in supporting the achievement of Sustainable Development Goals in Indonesia, such as the current activity is an effort to achieve SDGs 14 (Life Below Water), SDGs 12 (Responsible Consumption and Production), SDGs 1 (No Poverty), and SDGs 2 (Zero Hunger). By utilizing the Jatibarang reservoir as a habitat for fish conservation, the community around the reservoir is more aware and concerned about the cleanliness of the reservoir and the benefits of a sustainable reservoir in order to maintain its existence. Utilization of the Jatibarang reservoir also increases local people’s income and improves food security, which is in line with SDGs 2 (without hunger) and SDGs 1 (without poverty). The government program, namely Love to Eat Fish (Gemarikan), which was echoed during the Fish Seed Stocking activity, also supported the achievement of SDGs 2. 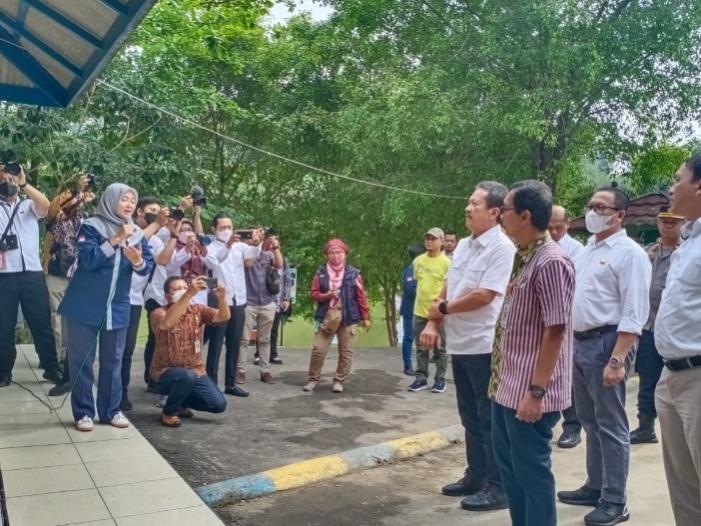 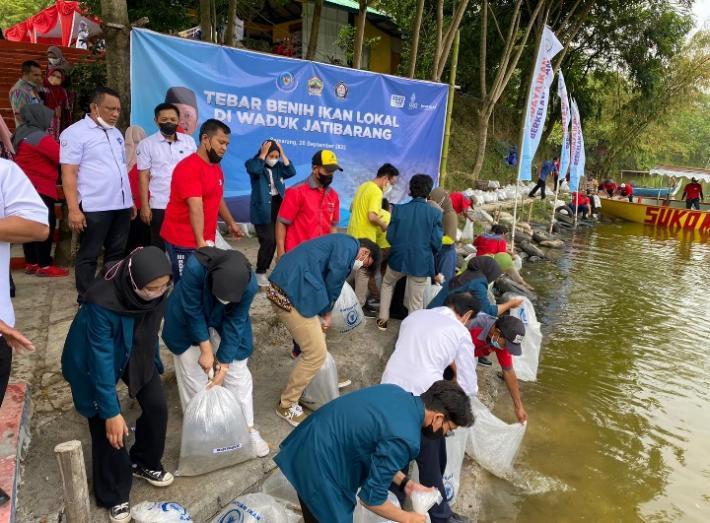 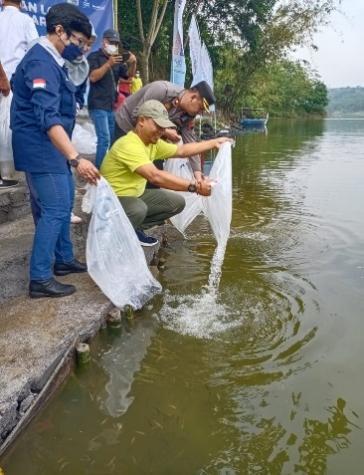