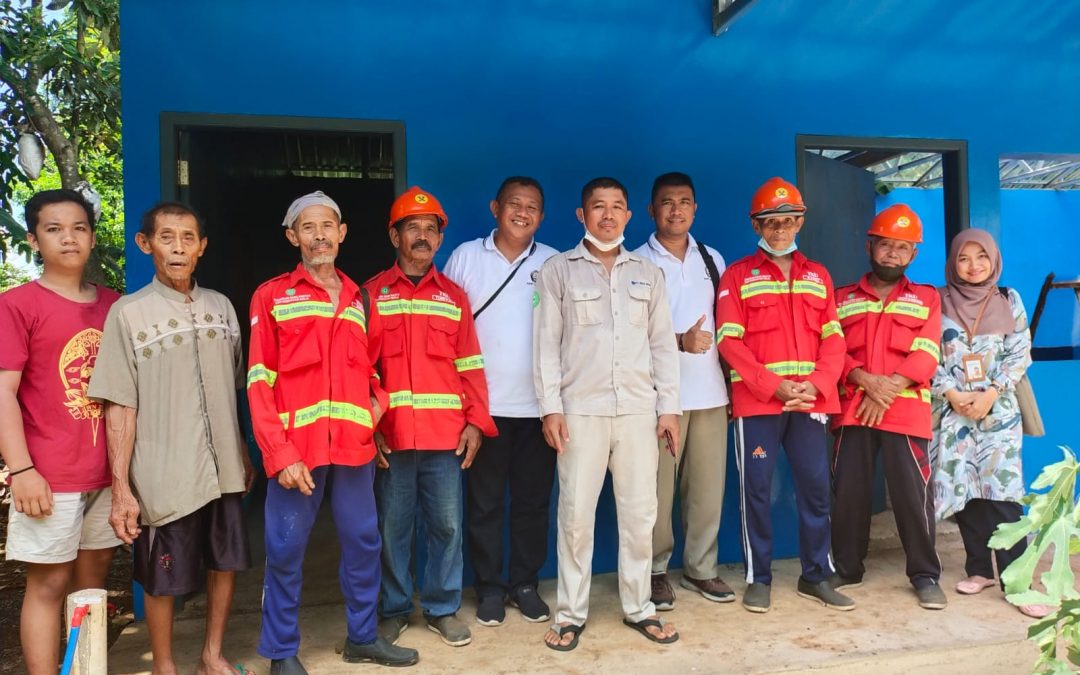 Semarang – Central Java (7/12). The development of ruminant livestock business, especially in densely populated centers, urgently needs attention. This is because cattle farm waste has the potential to pollute the environment. Likewise, cattle breeders who are members of the Makmur Bhumi Jaya Livestock Group, Tubanan Village, Kembang District, Jepara Regency, whose cattle cages are located in the middle of residential areas.

Ahmad Mufid as the Group Leader explained that his group’s cages were in densely populated areas, so the waste needed to be handled specifically. “Last year we were helped by a company’s Corporate Social Responsibility (CSR) program, to build a biogas digester so that cow manure can be put into the digester. But a problem occurred and apparently it’s not working as expected.” Mufid said.

Following up on the problems faced by cattle breeders, the Faculty of Animal and Agricultural Sciences Undip sent two of its lecturers to inspect the location and provide solutions. On Tuesday, December 6, 2022, Dr. Ir. Marry Christiyanto, M.P., IPM and Dr. Ir. Cahya Setya Utama, S.Pt., M.Si., IPM visited the cages of the TBM Jaya group. “Many develop biogas, but the breeders have not been given the understanding to operate biogas properly and correctly. This is what causes the stalled biogas digester to not function.” explained Marry Christiyanto.

The biogas digester cannot be compared to ordinary equipment, because the biogas digester is a continuous system, which must always be filled with manure on a regular basis so that it can function optimally. If it stops filling it will cause the digester to stop its system and it will cost a lot to reactivate it. The source of the problem that causes the biogas not to ignite on the stove must be found so that breeders do not feel it is useless to fill the biogas digester.

Efforts to process livestock waste into organic fertilizer are also an important aspect to increase the income of cattle breeders. “This unpleasant-smelling sewage must later turn into the smell of money, with the condition that the fertilizer produced by breeders must also no longer smell of manure, and have the distinctive smell of successful fermentation.” explained Cahya to the breeders. The process of fermenting livestock manure (solid and liquid) through controlled fermentation with ingredients that are easy to obtain, will produce quality organic fertilizer that will be easily marketed and accepted by consumers.

“We understand a lot of things with the presence of the FPP Undip Team and hopefully there will be ongoing assistance activities for our group, so that breeders get optimal results from farming.” Mufid said. All forms of assistance, including the introduction of appropriate technology, will be effective and efficient if accompanied by an ongoing assistance program. Collaboration between universities and CSR companies and breeders will accelerate the achievement of increasing community welfare. 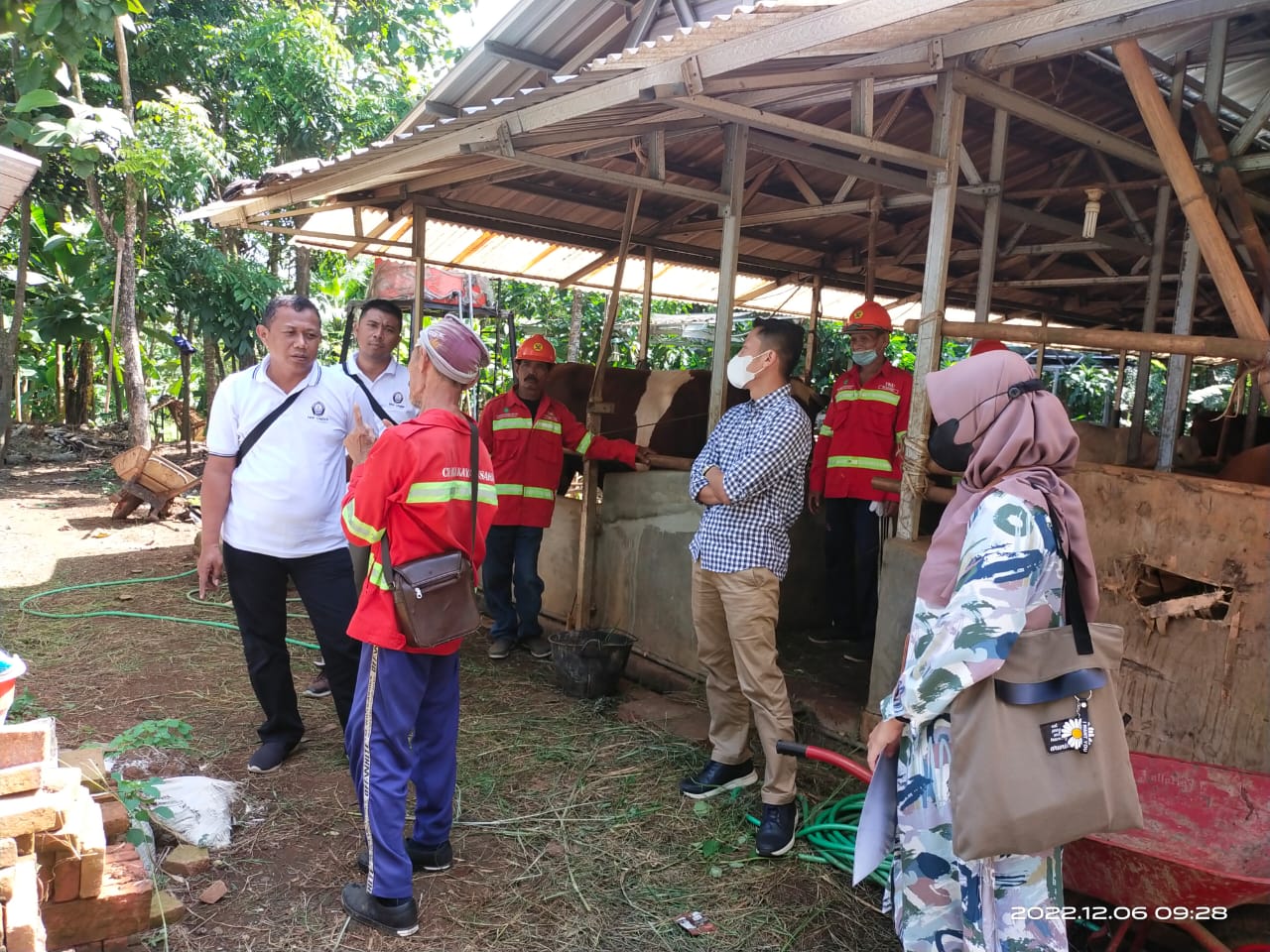 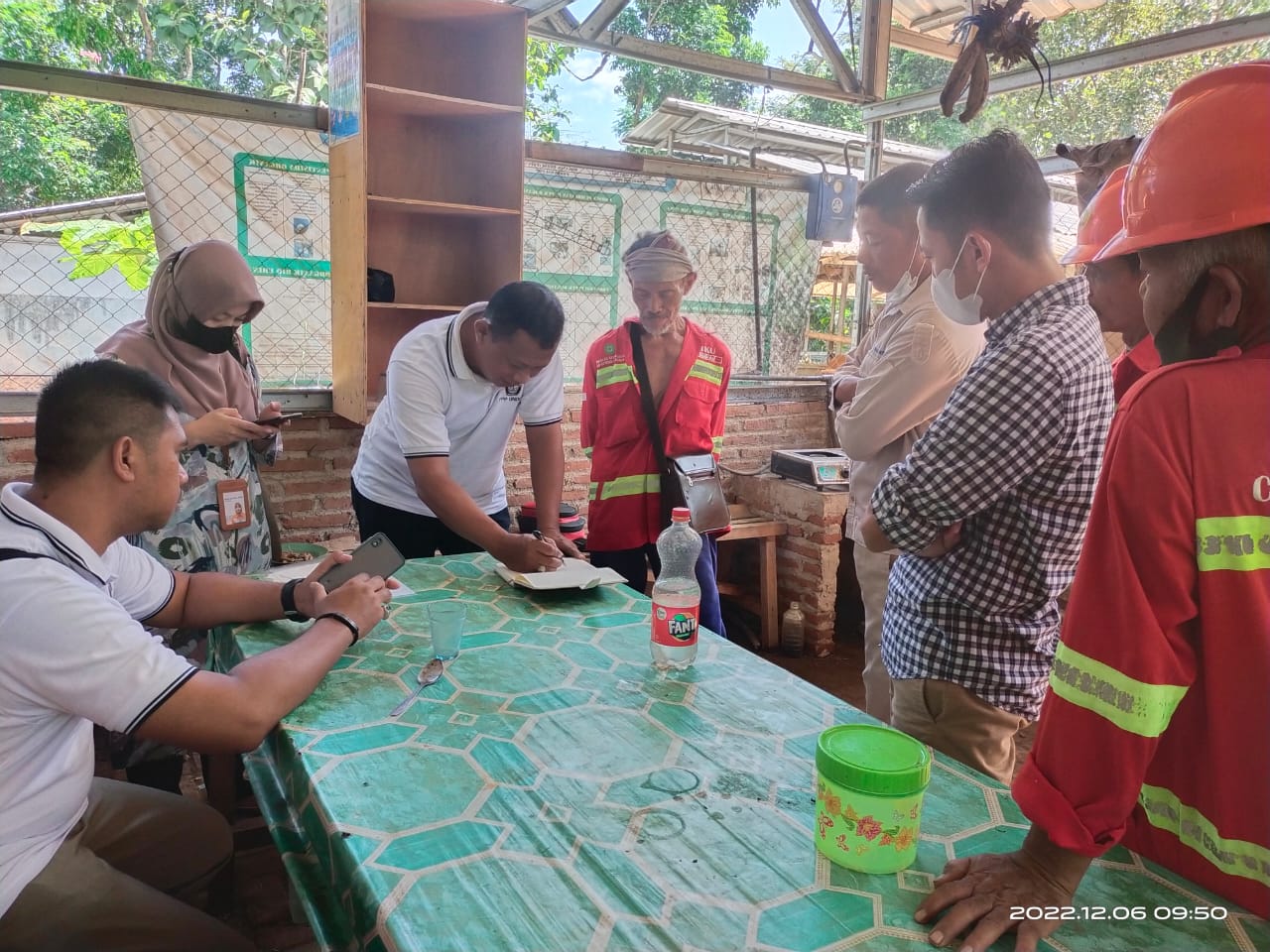