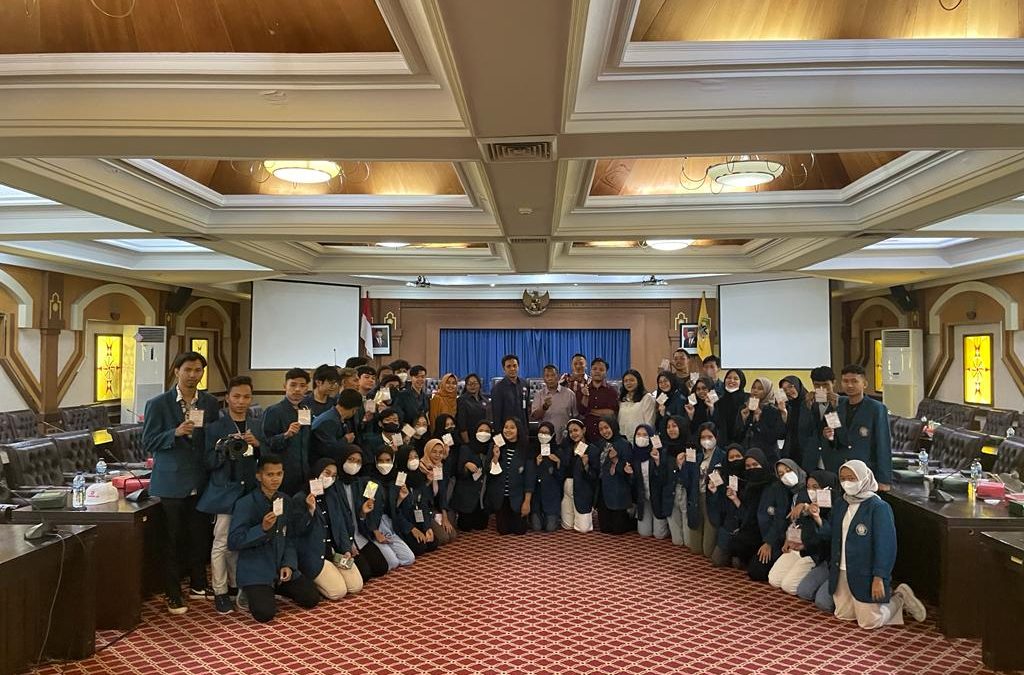 “We are very open, if students are interested in internships in public relations. We will adjust it to the existing space capacity in the public relations sphere,” explained Alamsyah when receiving the Undip KKL students, Monday (31/10) in Hall B 5, Central Java Provincial Secretariat Building, Jl. Semarang Hero.

In the KKL activities, students had the opportunity to interact with the Provincial Government’s Public Relations team, both with Akhsin Dzul Qurnain from the publications section as well as Nadiva and Puput from the media relations section and the optimization section of social media.

Akshin Dzul Qurnain, a young expert Public Relations Officer, described the public relations activities of the province of Central Java as very dynamic and even the working hours were relatively different from the government’s public relations era in the past. Public Relations also participates in leadership activities which often have to be active since dawn, and even though the previous night they were also actively updating the leadership agenda for the Governor, Deputy Governor and Regional Secretary.

Our orientation, said Akshin, is to gain high trust from the public or society. Various ways and strategies continue to be carried out by the public relations team. There are times when we do publications and coverage with a complete team.

“For example, sometimes we invite our two photographers or videographers, because one photographer focuses on the activities of Governor Ganjar, and another photographer supports photos of the dam that the governor visits or inaugurates because that is also important,” said Akshin.

Meanwhile, Nadiva who is in charge of media cooperation, is very appreciative of the role of media friends. Our job is also to serve media partners, support mass media coverage and content. What we do is very, very dynamic, and often we follow the expectations of the media.

“It is hoped that fellow students will also play a role in fighting hoaxes,” said Akhsin. This is important because the destruction of this nation could also be due to the spread of hoaxes. The role of students here is very strategic, to fight hoaxes together, concluded Akhsin Dzul Qurnain.

Lecturer of KKL D3 Public Relations, MJ Rizqon Hasani explained, KKL (Field Work Course) lasted two days from Sunday to Monday. On the first day, the students were guided by Sutomo to receive media photography materials, and at the same time were invited to participate in the 2022 Canon Semarang Photo Marathon, which took place at Gradhika Building, Pahlawan Street Semarang. In the competition, D3 Public Relations student, Azizi, won the 3rd place in the annual national photo contest, which was supported by the Canon photo industry. Undip D3 Public Relations also received a prize from Canon with a fairly high campus participation category in this prestigious event for photographers. Accompanying the KKL activities, the Head of the D3 Public Relations Study Program, Undip Batang campus, Dr. Adi Nugroho, M.Si along with the other lecturers. 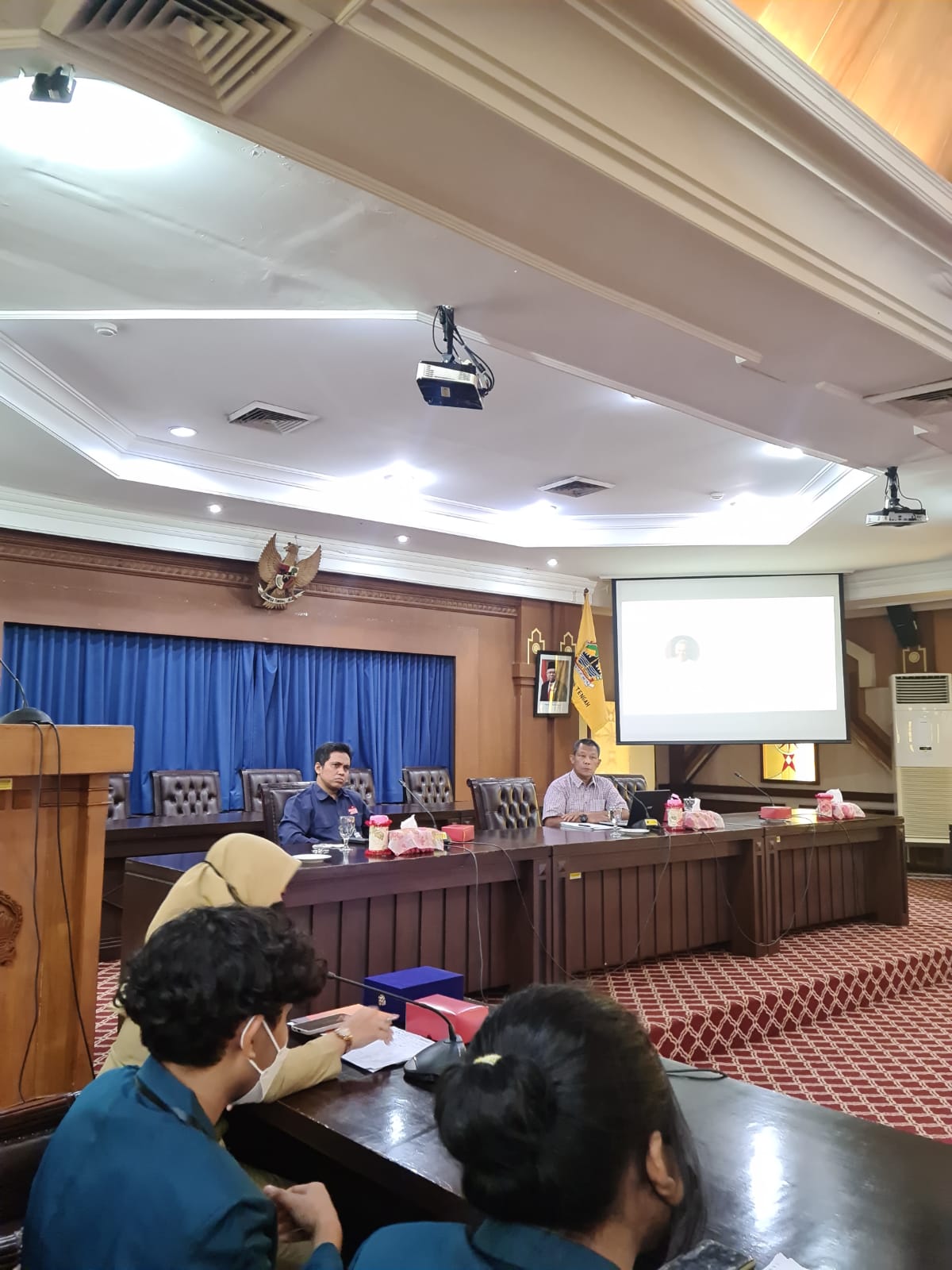