Bangkit Aditya Wiryawan, S.Sos., M.A., Ph.D. (Lecturer at FISIP UNDIP) Presented Research on the Dynamics of Decentralization Policy and Its Impact on the Productivity of the Industrial Sector 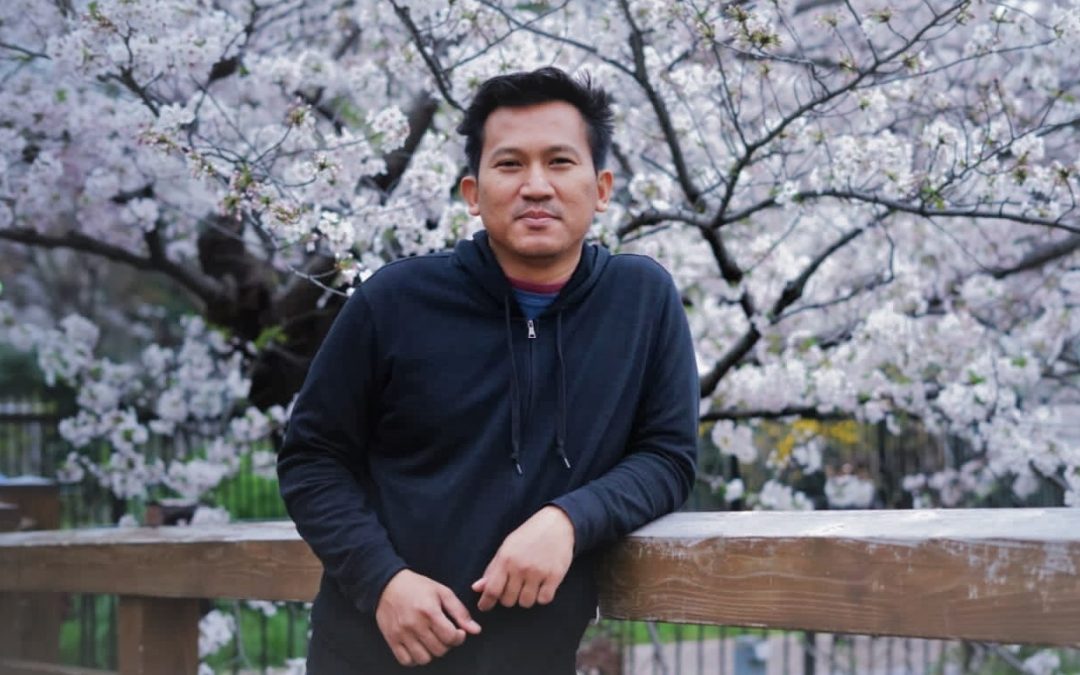 “The expansion of regional authority in the context of decentralization also includes the development of the industrial sector. However, during the two decades of implementation of decentralization, the expected linkage between the regional public sector and industry has not been seen. Regional spending does not really have an impact on increasing investment which makes industrialization less than optimal in the regions,” said Bangkit Aditya Wiryawan, S.Sos., M.A., Ph.D, lecturer at the Department of Political and Governance Sciences in the field of Public Policy and Government Affairs, Faculty of Social and Political Sciences, Diponegoro University.

In his paper on the “Dynamics of Decentralization Policy and Its Impact on the Productivity of the Industrial Sector”, he highlights how the institutional order or what Douglas North (1991) calls the “rules of the game” or regulations that exist in the form of government policies, influences the dynamics of Indonesia’s industrialization in the decentralization era. The decentralization policy is one of the reform mandates implemented to provide greater flexibility for regional governments in determining the direction of development according to their characteristics and resources.

The difficulty of industrial revitalization in the decentralization era led to drastic policies being taken by the central government. One of the quick steps taken by Joko Widodo’s government was to centralize the management of the KPB Batam, which was once the motor of industrialization in the Sumatra region in the 1990s. This was done by issuing Presidential Decree Number 8 of 2016. However, this policy actually reinforces institutional dualism in Batam City. Against a situation that was not conducive to the revitalization of this industrial sector, the central government adopted a policy in the form of centralizing the management of the KPB Batam by placing a special area under the Coordinating Ministry for Economic Affairs.

However, it turned out that this later had an impact on decreasing the productivity of companies operating on the island, up to 18-27% lower. This impact is particularly large for companies whose activities outside industrial areas are due to the fact that they have to deal directly with the intended policy changes.

“Meanwhile, companies located in industrial zones are relatively immune to these institutional changes. This is probably due to policy changes being handled first by industrial estate management and not directly to the company,” he concluded. (Lin/Joshua – Public Relations)