Erik Saropie (Alumni of Communication Science of Faculty of Social and Political Sciences UNDIP): Education is Important for Everyone to Develop Their Potentials 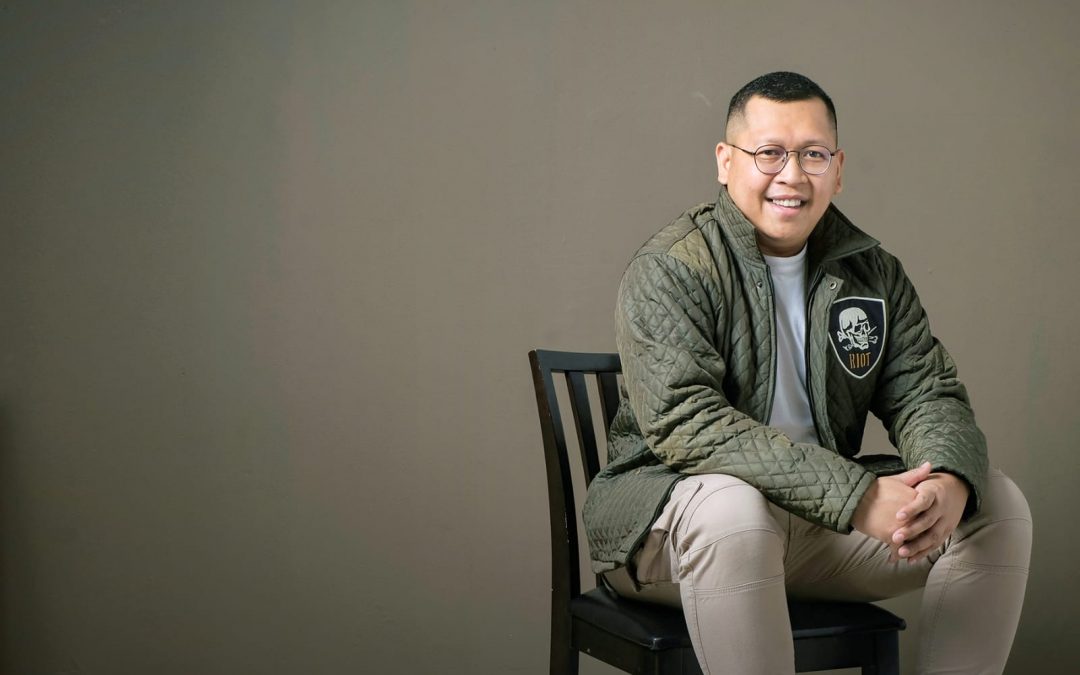 “In addition, in Department of Communication Science students will study about the different levels of communication, such as between individuals and between media. The interesting thing is that in Communication Science, an individual must deal directly with humans because we are involved in dialogue. It is not merely ordinary conversation, but a meaningful conversation with a specific purpose, such as lobbying and negotiation, public speaking, and persuasive communication that can influence others,” he continued.

“In terms of lectures, the way lecturers deliver the material is different. Sometimes there are lecturers who have a way of delivering material that is clear and easy to understand by students, but some are the other way around. But while studying at Undip, I felt very happy and was able to follow the materials presented by the lecturers to us. Being a Communication Science student at Diponegoro University made me understand more about the knowledge of the role of public relations and protocol in the field of government in general. I also understand how the role and function of the government, the procedures for carrying out a harmonious relationship in government households, as well as related agencies related to the lives of many people,” he said.

Erik entered Undip through Joint Entrance Selection of State Universities (SBMPTN) in 2002 and graduated in 2006. He started his career at a national private television station on broadcast industry trends. However, in the end he was accepted to be a State Civil Aparatus in 2009 in the Indonesian Ministry of Law and Human Rights, the Directorate General of Intellectual Property, at the Sub-Directorate of Patent Examination, the Department, the Directorate of Patents, Layout Design of Integrated Circuits and Trade Secrets.

According to him, education is a process of learning knowledge and skills which can be done anytime and anywhere. From small to large scale, everyone can get education. Education is very important for everyone who aims to educate and develop their own potential. Through growth and development, everyone can have creativity, wider knowledge, good personality and become a responsible person. Education can be done anywhere, such as from formal education, school education, or structured education. In addition, there is non-formal education, education that is carried out in addition to formal education, such as curriculum institutions, training institutions (extracurricular), study groups, and many more.

“There is also informal education which can be obtained at home or in the surrounding environment. Informal education is the best source of knowledge needed by aspiring professionals like us. This is mostly obtained from hanging out in a place to gather and do activities to fill spare time. The hangout activity itself is interesting to me, because there are many basic skills that I need to build a career in work, or at least diligence skills. Ideally 30:70, 30% for formal science and 70% for non-formal in the application of communication science, so that the proportion of relationships between formal and non-formal science as a whole can be balanced,” he concluded. (Linda – Public Relations)