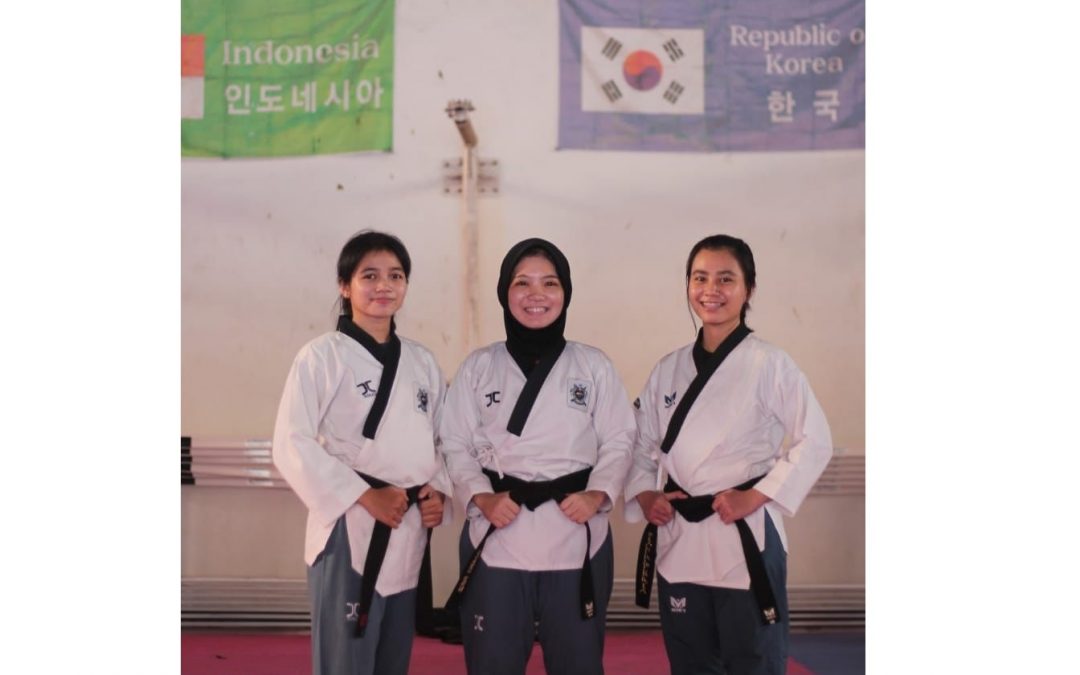 With the lack of preparation to take part in UGMTC 2021, the athletes are still enthusiastic about participating in the competition. Their enthusiasm showed with the acquisition of the most Gold medals in the Achievement category.

“Honestly, this is the first time of Undip Tae Kwon Do Student Activities Unit participated in UGMTC championship. We didn’t expect more from the championship because of the lack of training and preparation. However, after the D day of the championship, we were very grateful because we achieved the most gold medals,” explained Kowam.

In general, UGM Tae Kwon Do Championship (UGMTC) 2021 will be held online via live streaming on the UGM Tae Kwon Do Youtube Channel on September 25th-26th 2021 at 10:00 AM. This National Tae Kwon Do competition carries the theme “Spread the Energy and Reach the Victory During the Pandemic”. This competition has also received support from Executive Board of Tae Kwon Do Indonesia (PB TI), KONI DIY, Pengda TI DIY, and Ditmawa UGM.

The competition, which was attended by 68 teams with a total of 388 athletes, is the largest online Tae Kwon Do competition held by Tae Kwon Do Student Activities Unit, Gadjah Mada University, Yogyakarta. UGMTC 2021 competes in various classes, including the Poomsae class, Poomsae Festival, and Speed Kicking.